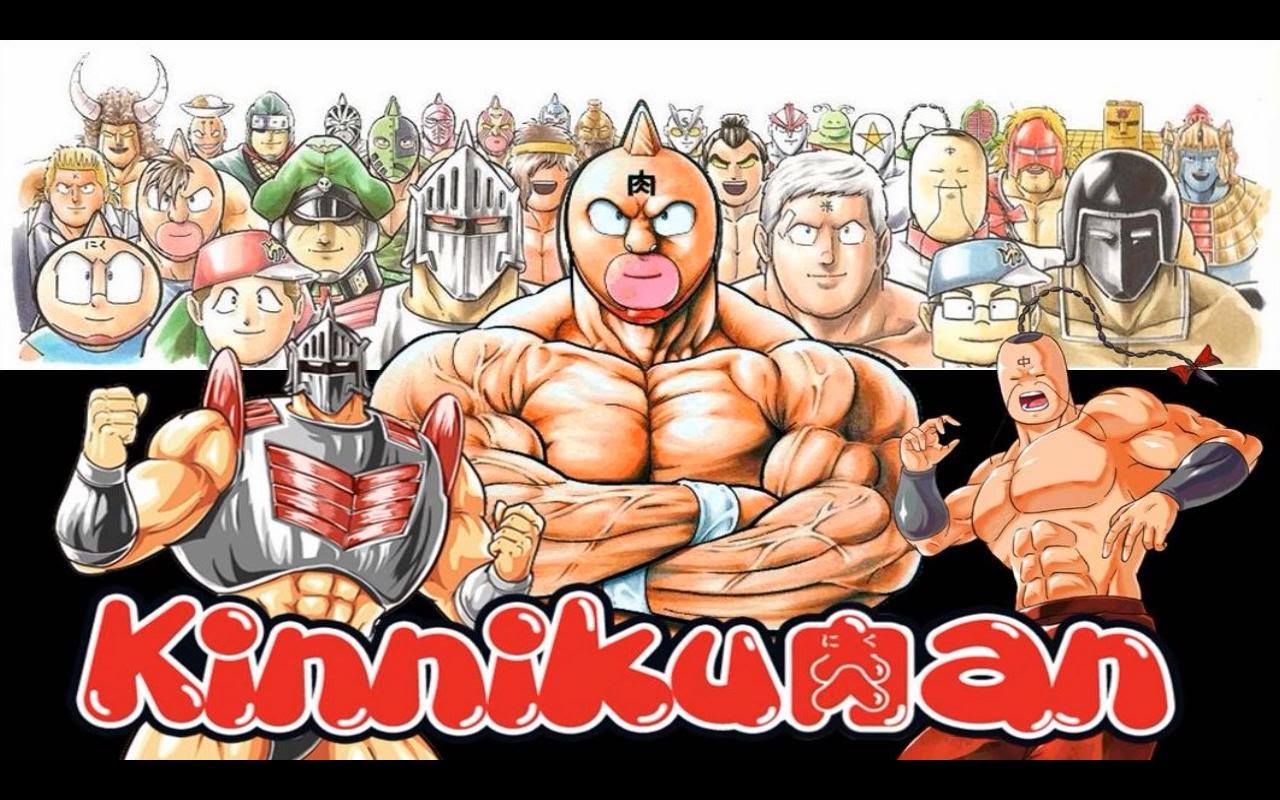 Children and adults of this world are no strangers to comics. I can remember being but a wee lad and reading the same comic over and over again. Many of us share similar experiences and the diversity of comics out there is quite astonishing. That is no different for Japanese comics.

Comics are a staple of Japanese culture and have inspired anime TV shows and films and even live action shows and film as well. If you haven’t given Japanese comics a try I would bet you that it would be well worth your time. I know that Marvel and DC are the dominating forces here in America, but Japanese comics rival them and can hold their own.

Looking for the right Japanese comic to read can be a pretty tricky gig. There are so many out there that it can be difficult to pin down which one you really want to spend your time on. To make things easier for you I thought that I would just share the highest selling Japanese comics as of last week. They are high sellers for a reason. Of course you are going to have to find a translated version of them, but that won’t be too difficult to do. Here’s the list of the top ten selling Japanese comics. Enjoy!