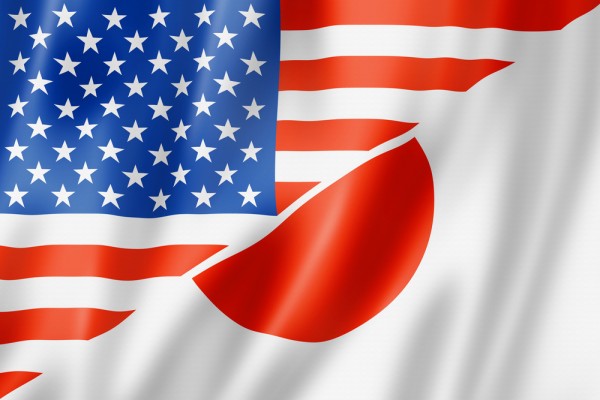 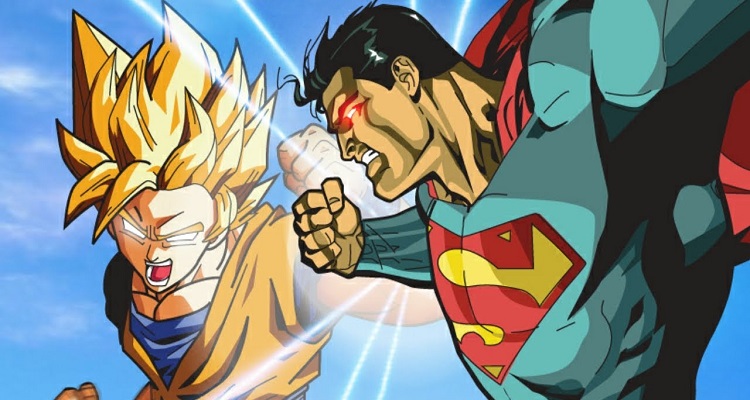 Books are no longer the primary form of entertainment here in the twenty first century, so it would only make sense that comic books, being a printed text, are now a struggling media. Right? However, there is a media very similar to comic books that is not only doing well but is thriving right now: Manga. The 8th top selling manga in the year 2013, HunterXHunter, alone outsold the top ten best-selling comic books of that year combined according to the results from the Comichron May 2013 Comic Book Sales Figures. It isn’t so much that the medium is dying, but rather it must be something that western (American) comic book companies are doing wrong that is causing this. Here are some things they can do that the manga industry is doing that might help save western comics.

Comics Should Take Notes from Crunchyroll

First of all, while the manga industry is doing pretty well, other forms of printed text outlets, such as newspapers and traditional books, aren’t. The difference is that those media have other outlets as well, like televised news programs, news apps, e-books, etc. Manga has this same correlation with anime and its related apps like Crunchyroll. Why don’t comic books have a similar constructs, one might ask. They do, but they’re not so great. Don’t get me wrong, apps such as Comixology are great, the costs behind them aren’t.

Many people still love the idea of collecting comics and paying full price for a digital copy isn’t as nostalgic. It isn’t convenient or cost effective for newcomers either, because in order to get started and eventually catch up, they would need to purchase several comics. The average price of a comic today is around $2.99 to $4.99. For the sake of argument using the average $3.99 price, suppose this person purchases 7 issues of the current New 52 Justice League, this will total up to be just under $30 (before taxes) and that newcomer hasn’t even read a quarter of the story thus far. This is for one storyline and there are hundreds of current titles on the shelves right now.

There are apps such as Marvel Unlimited that offer an alternative method of payment based on subscription instead. The system is great, but it leaves the other major comic book companies such as DC, Image, Dark horse, and IDW without such as a thing, causing the fans to go without that content as well. Not to mention, it would be harder to get newer people to subscribe to such as service because they aren’t decided on how they feel about comic books yet. It would be nice to have a system like Crunchyroll, in which anyone can watch for free for as long as they want and the price is covered by advertisement while still offering a subscription service. Crunchyroll is used primarily for anime, however, this leads me to my next point.

The comic book industry should put a little more effort into cartoons and television series. While comic book movies are all the rage these days, and executed pretty well too, they are usually based on story lines occurring in graphic novels, rather than the comic serials. I mentioned earlier that the news has TV programs and manga has anime as alternatives. These are usually direct adaptations and usually convey the information verbatim and in the same tone as from the alternative source. Movies based on comics cannot really do this the same way that a TV show or cartoon can. Like comics, these two things are serials. The story can begin and end all within the constraints of that one episode or issue. They don’t take two years to make like an average movie while still conveying the story we want to see.