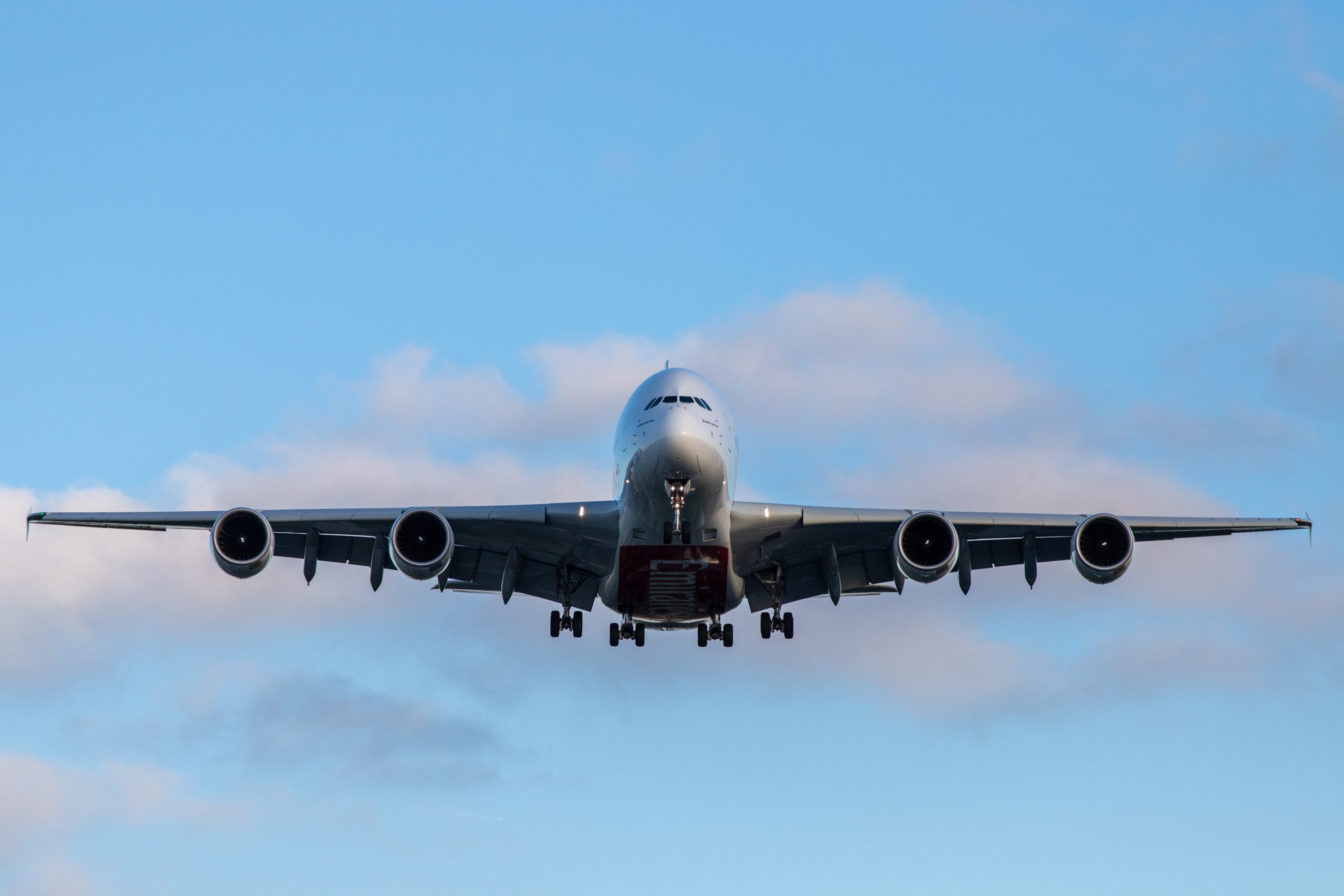 Tom Cruise returns in his iconic role as a military pilot in Top Gun. The sequel took 34 years, and most of us are at the edge of our seats, expecting the same thrill and dramatic story line we saw in 1986.

A Bit of Recap

Now, in case you’ve been living under a rock, Top Gun is a movie about Lieutenant Pete Mitchell (Maverick) who would have to return to training after he decided to be reckless in the field and pull stunts. He falls in love, loses his best friend in the world, and it goes on. Remember that this is the movie that makes middle-aged people jam to ‘Take My Breath Away’ and ‘Highway to the Danger Zone’.

Here’s one of my favorite quotes from the initial movie “Iceman: “Maverick, it’s not your flying, it’s your attitude. The enemy’s dangerous, but right now you’re worse. Dangerous and foolish. You may not like who’s flying with you, but whose side are you on?”

One of the more confusing aspects of the trailer is we see Maverick using a Navy Tomcat, which was what he flew in the first movie. But if we’ve learned anything about Tomcats, we see that the US has already retired all Tomcats. Is the film set to take place before that year? It is undeniable that the machine looks pleasing from a cinematic point of view, and production decided to go with it.

It seems that the trouble on the horizon this time is fighter pilots becoming obsolete. Ed Harris says that Mitchell’s kind is headed for extinction. He talks about drones taking over the role of military pilots.

As a plot, this feels like it was about a reflection on a lot of personal journeys. The movie will be memorable to many people who are veterans of their respective industries.

There is a link in the new movie to Maverick’s old best friend Lieutenant Nick Bradshaw, aka Goose. In the new film, his son Lieutenant Bradly Bradshaw, is played by Miles Teller.

Another compelling character is going to make a return in the movie Val Kilmer who played Lieutenant Tom Kazansky, aka Iceman, who was also a key rival to Maverick in the first movie.

The best and most awaited part is probably the part of the story line where Maverick goes on a mission.

The first one was a classic, since then, Cruise has been busy with a wide variety of fantastic films and I don’t know for sure if this one will turn out to be on the same level, but I’m going to go check this one out too. Are you?

Surprisingly, Rotten Tomatoes gave the the first film a mere 55%, a rather poor rating, it’ll be interesting to see how they view this next film.

How do you think that Tom Cruise and the general cinematic experience will be different with this particular film?