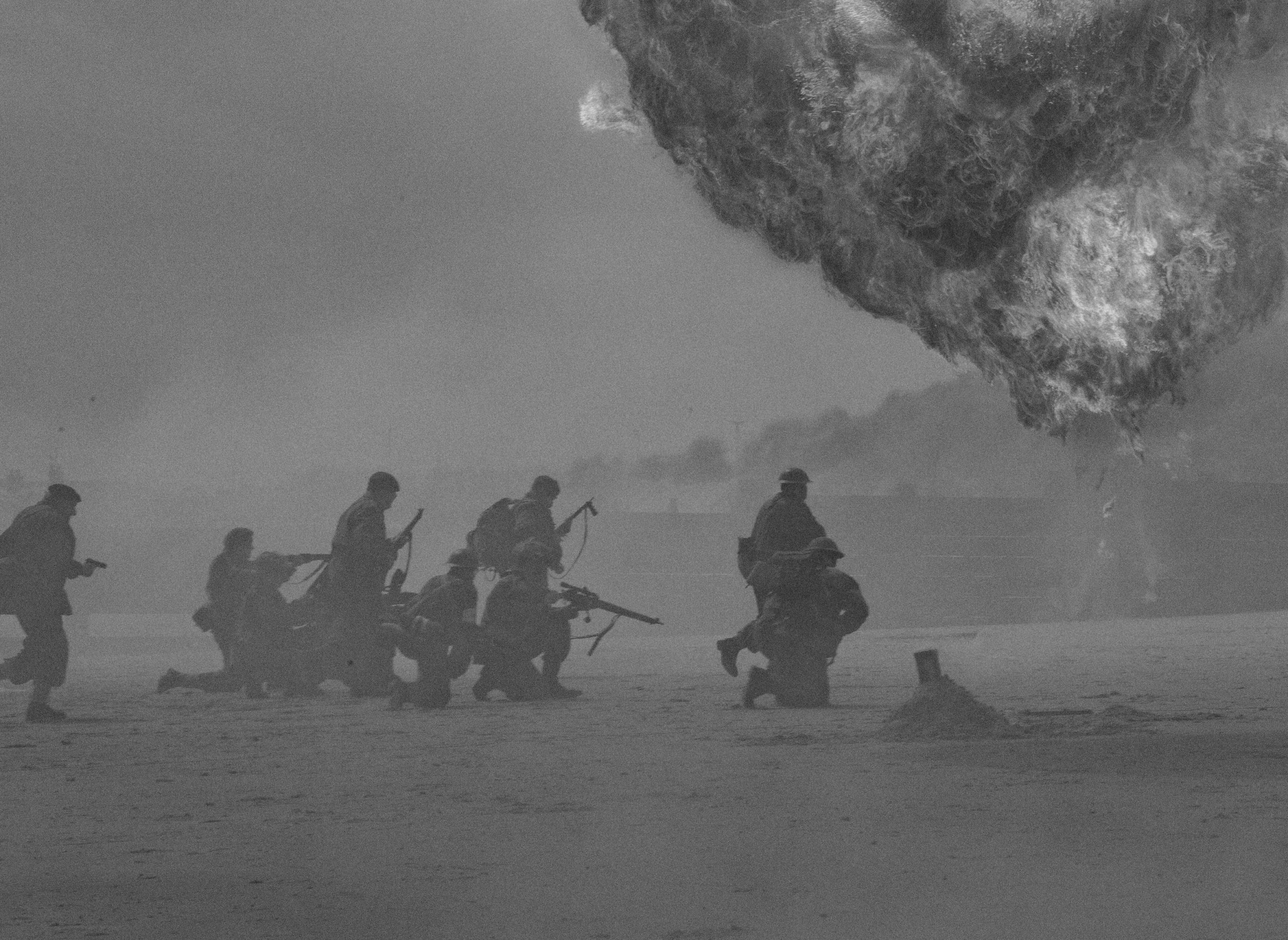 1917 has already had a glorious month after it won the best dramatic picture and best director. The film still goes further as those wins did not stop the phenomenal cinematic masterpiece from making 2020 its year.

This week it took over the box office and made headlines as it hauled in a sweet $36.5 million figure on just the opening weekend. The movie was released at the end of 2019 and had a limited viewing across the country at Christmas. However, this weekend it screened across 3000 theaters all over the world. This past Sunday, the film, 1917 has made $60.3 million.

When the movie first came out, industry analysts predicted that the film would make between $20 to $25 million, and that is what the production team was hoping for too. It has undoubtedly surpassed expectations.

The team behind 1917 is hoping to bag some wins at the Oscars as well. But the film doesn’t need to have these blessings from critics, they’re doing fine without them. Media analyst Paul Dergarabedian has talked about how the movie’s numbers would have been just as high if it had not won at the golden globes, so regarding all of the monetary success to the awards is unfair.

1917 centers around the first world war where two British soldiers are given orders to go into enemy territory and deliver a message. The success of the mission would save 1600 soldiers, including the brother of one of the soldiers on the campaign. The pair has limited time and all the pressure in the world.

One fascinating thing about the movie is that it was captured on a continuous shot basis.

Remember that this is one of the reasons why many people are flocking to the theatre to watch it on the big screen.

The movie had a reported budget of $90 million. This film is the second release by Universal studios after the film Cats, which also came about in December, and made a total of $59.4 million for its one-month wide release. People don’t really want to talk about Cats. It was kind of a strange film.

It is clear that audiences are hungry for original storytelling, proven by movies such as Knives Out and Once Upon a Time in Hollywood, both of which earned more than $100 million in the US and approximately $250 million around the world.

I really didn’t pay much attention to this movie until I heard about its accolades and what it was trying to do. I definitely think we need more original content that pushes the boundaries a little bit and I think this film takes things a step further.

It makes sense why it would gain so much attention and bring in this level of income.