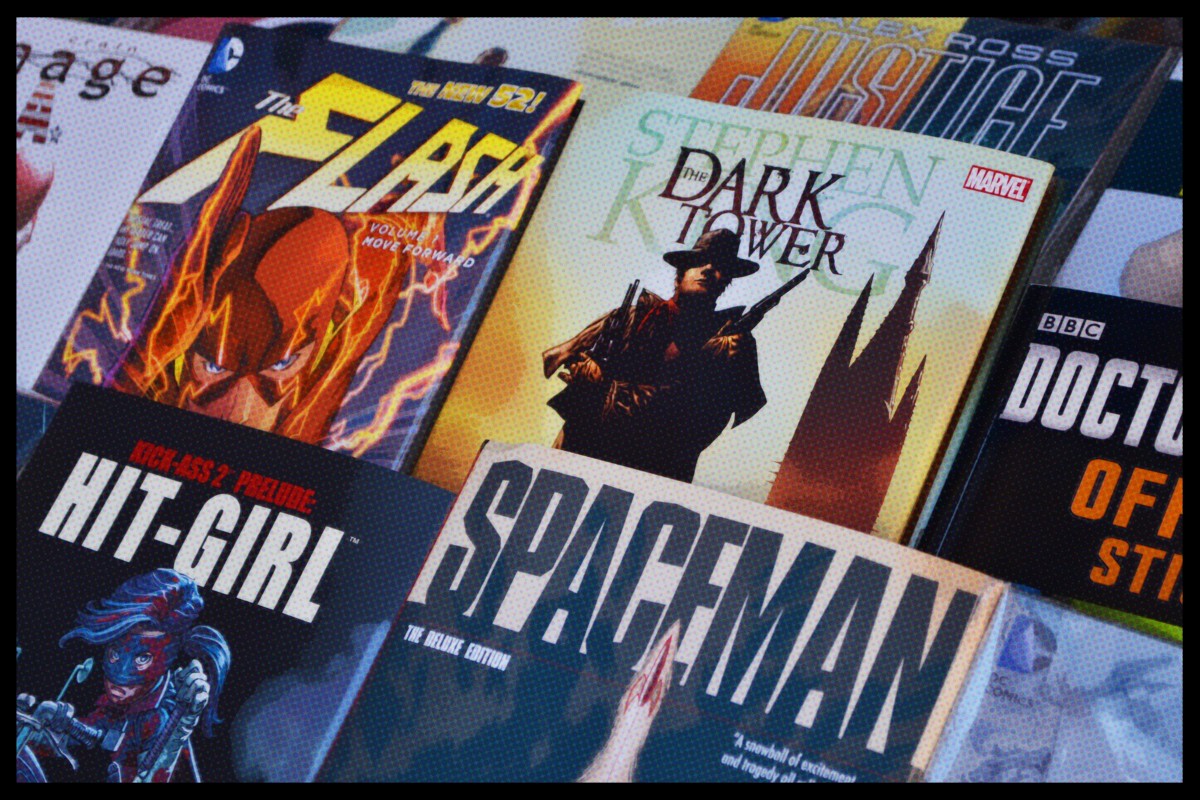 Goosebumps: Secrets of the Swamp

Written by Marieke Nijkamp, introduces Blake, a 12-year-old girl who is shipped away to her weird aunt’s home in Fever Swamp for the summer. Expecting her weeks to be filled with video games, mosquito bites, and a whole lot of nothing, she instead finds herself in a spooky turf war between wolf hunters and werewolves. With monsters on both sides, it’s up to Blake to use all of her gaming skills to escape alive. 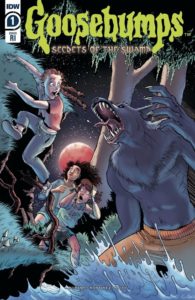 Glork Patrol: On the Bad Planet

Who keeps the galaxy silly? The Glork Patrol! When the patrol crash-lands on the sinister Bad Planet, Baby Gonk finds a giant egg… so of course he sits on it. Soon it hatches a baby Quackaboodle, the most dangerous creature in the universe! Will there be a fight to the death, or will the Baby Quackaboodle become the newest member of the Glork Patrol? Join author James Kochalka for a new beginning to the wild and wacky universe of Glork! 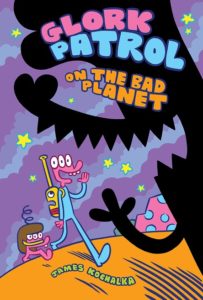 The Eisner-Award-winning Johnny Boo series just keeps getting wilder and funnier! This time, a secret thief has stolen Johnny Boo’s ice cream. Armed with his mighty magnifying glass, Johnny Boo will find all the clues and capture the vicious villain. The main suspect is a purple mountain whose peak looks suspiciously like it might be covered in vanilla ice cream. To battle this giant foe, Johnny Boo and his friends must team up and transform into their ultimate form: the MEGA-JOHNNY ULTRA-BOO! …But what if the mountain is innocent? 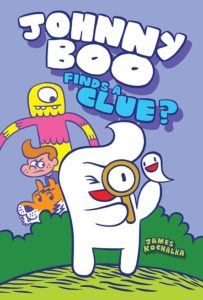