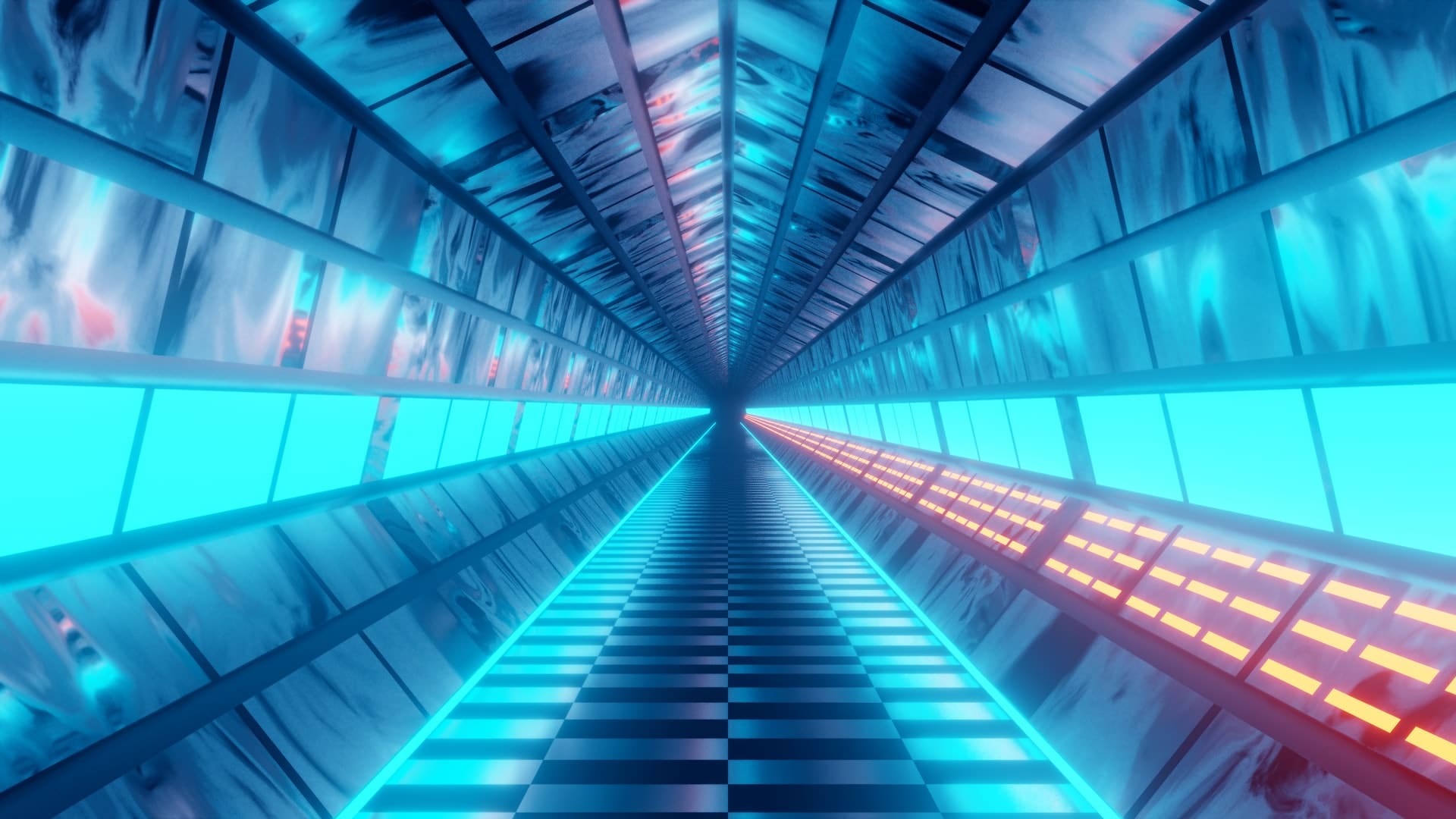 What is science fiction? Is it a destiny we imagine, or is it all our anxieties penned down in a book where no one can find answers to them? Is it something that’s going to take over the world one day and destroy us? The most famous sci-fi books can shed some light on whether imagined future realities come true or if they are mere speculation.

Ever since the 19th century, the human race has been drawn towards its strengths. The ideas they can create, and the ways it has evolved. With the rising digital climate, and when the world has become a global village, books like those in the sci-fi segment have shaped young and old minds alike. The science friction has drawn influence for the stores that had to be read.

It would be fair to say without them we wouldn’t have been where we are today. It is not necessarily that our sci-fi books have created our present reality but rather that it has certainly had an influence in some form or fashion in popular culture.

Here are a few of the compelling science fiction books over time.

Frankenstein by Mary Shelly is known as the ancestor of all sci-fi books. As a pioneer in these type of novels, this book laid a foundation for science friction. An ever-green read that makes its readers think about the growth of science, imagination, and human will.

The classic book tells the tale of a brilliant scientist who had a breakthrough and would bring about his idea to life. In this case, the idea was to bring a being to life. But the problem in this specific compelling sci-fi book is that the being comes alive in a horrific way.

The scientist has an idea, sees it through with the help of modern science, is successful, but is not pleased with the end result. While the scientist is horrified by what has come to pass, his creation escapes, and now he pursues his creation.

It is certainly a fascinating tale and should be one of your reads for this particular month.

Dune has to be on your to read list. This fantastic book is even more interesting in this present era where courage, boldness, free will and fate, will power and more intriguing themes as well. If you are looking for a classic sci-fi book to add to your collection, you will certainly want to read this book. It is one that will definitely stand out. It is not surprising that it is relevant in 2021, in the age of bitcoin, the growth of technology, and where more are concerned about ecology and the larger ecosystem.

The Strange Case of Dr. Jekyll and Mr. Hyde By Robert Louis Steveson (1886)

In literary history, Victor Frankenstein is the first hubristic scientist. The trials and tests of Robert Louis will rehash for years to come. Ever since the novel is published in 1886, the fight between Mr. Hyde and Jekyll has become an inspiration in parody and pastiche alike if it is the Nutty Professor, Family Matters, or the Incredible Hulk.

It is an amazing book because it shows the element of duality in human existence. Dr. Jekyll and Mr. Hyde are one and the same yet they are quite different. It focuses on the fact that while that individuals can have faults that they have to overcome no matter how brilliant they may be.

What is intriguing is that while the scientist sought to eliminate the dark elements, the scientist fails in eliminating that side. Instead, the scientist merely brings about an entirely different entity. While initially, there may have been a balance between the good side and the dark side, as the novel progresses the dark side is unleashed.