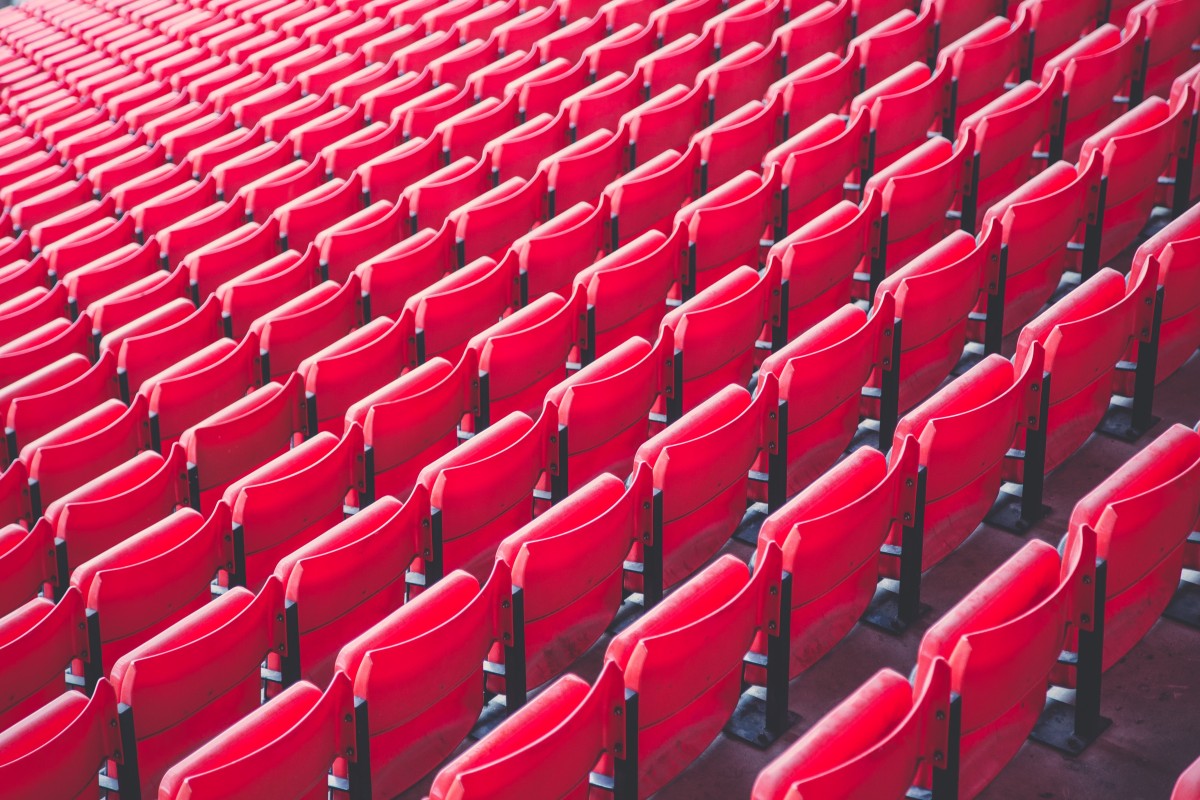 Disney has yet again postponed an entire arsenal of eagerly anticipated Marvel Cinematic Universe (MCU) movies. The October 18, 2021 announcement was unanticipated given the current top performance of the recently released “Shang-Chi and the Legend of the Ten Rings” film at the box office. Below are details regarding the affected movies and the new release dates.

MCU has pushed the part 2 sequel of the Black Panther to November 11, 2022, from July the same year.  Upon Boseman’s demise, the mantle had to be inherited by one of the numerous heirs already lined up. Shuri, Black Panther’s sister and heiress of the throne, will now lead the kingdom to secure its precious minerals and conquer rival inhabitants.

MCU’s 29th film and the immediate sequel after Thor: Ragnarok (2017) has been rescheduled for release from May 6, 2022, to July 8, 2022. The new sequel will see Chris Hemsworth as Thor of course and Tessa Thompson will be returning as the much-beloved Valkyrie.

Final Thor: Ragnarok scenes showed Valkyrie searching for a queen and Thor passing his mantle to his ex-lover Jane. So, the postponed sequel will pick up from here, and it surely will be an exciting action and rom-com blockbuster combo.

Doctor Strange: In the Multiverse of Madness

The film was slated for release on March 25, 2022, but the recent changes pushed it by about a month to May 6, 2022. Benedict Cumberbatch will continue his role as Stephen Strange, alias Doctor Strange.

In the yet-to-be-released film, Doctor Strange will carry on his study on the infinity stones, but he’ll have to deal with his obstructive friend turned foe. Here, Strange will apply an unspeakable evil to battle the villain and try to meet his objectives.

No one saw this coming, given the long delays for the fifth movie in the Indiana Jones series. The movie release date has changed from July 29, 2022, to June 20, 2023. Harrison Ford, who recently resumed filming after a shoulder injury, will reprise his role as Indy. However, we expect new cast members given the extended period since the last sequel. We hope to witness Indy leading his team to battle the Nazis.

Ant-Man and the Wasp: Quantumania

Ant-Man was also rescheduled to July 2023 from February the same year. Ant-Man and the Wasp: Quantumania will have Paul Rudd & Evangeline Lilly returning as Ant-Man/Wasp respectively and Quantumania will see Scott Lang/Ant-Man grappling with his choices as a father and a superhero. However, we do know that Hank Pym (the original Ant-Man played so superbly by Michael Douglas) and Hope van Dyne will eventually convince Scott to put on the Ant-man suit again and fight alongside the Wasp. As the dynamic fights a powerful new enemy, they uncover secret revelations from their past.

The follow-up to Captain Marvel (2019), previously slated for November 2022 release, has now been rescheduled to February 17, 2023. Brie Larson will reprise her role as Carol Danvers/Ms. Marvel. The adventure also involves Iman Vellani as Ms. Marvel or Kamala, and Teyonah Parris, who appears as Monica. Chiefly, the film will focus on the trio’s adventure and interaction with the Skrulls. The film may also incorporate the complicated history between Danvers and Rambeau.

Apparently, MCU has developed a long-game reputation, but this fourth phase is taking quite longer. Although the new announcement didn’t explain the delays, it doesn’t appear to be related to the pandemic but a flux in production. It’s worth noting that the numerous movies incorporated in phase 4 make releases more vulnerable because a slight change causes a ripple effect on the rest of the slate.