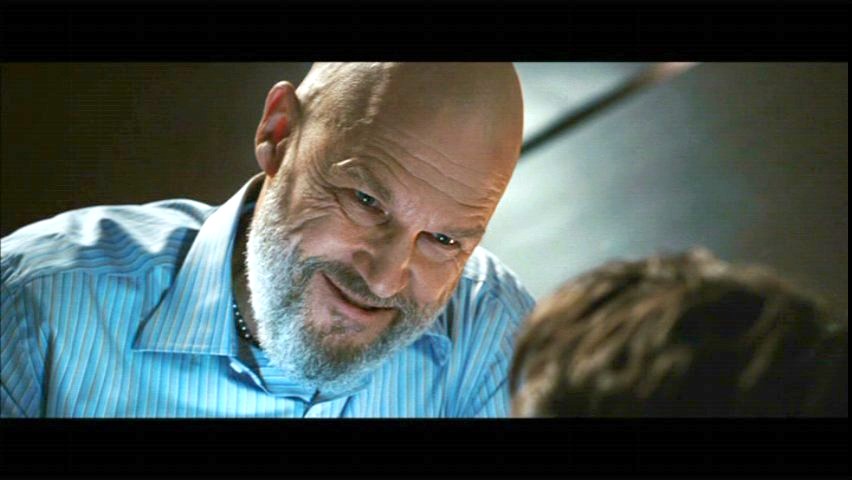 Among Marvel’s ongoing harshest criticisms, which are just a few petty issues considering their repetitive successes, involves their lack of noteworthy villains (Loki and Winter Soldier aside). While not every film can’t have a Heath Ledger Joker, most of Marvel’s villains are as disposable and hollow as paper cups. We’ve all seen them make a splash here and there but never an impact, yet Marvel continues to find outstanding talent behind each role. Considering the artistic investment there are certain faces that should definitely return and with Vin Diesel achieving a double whammy in the Marvel Cinematic Universe, i.e. playing two different characters Groot and a another mysterious upcoming role, the only logical explanation is that Marvel understands the value of their talent. Here are some other actors that need another shot at a role.

With so many films to date it’s easy to forget that Marvel’s success initiated with none other than The Dude in a suit. A huge jump from the laid back bowler from The Big Lebowski, Jeff Bridges’ transformation into a devious corporate war monger showcased his ability to give substance to any role. Though Bridges hasn’t recently provided another standout role, his portfolio of characters such as Rooster Cogburn from True Grit or Bad Blake from Crazy Heart prove that his value as an actor should be reconsidered in Marvel’s ranks. I think it’ll be great if we can see Jeff Bridges as a reimagined Caretaker since Marvel has reacquired the film rights to Ghost Rider.

While some weren’t impressed with Lee’s Ronan the Accuser from the wildly famous Guardians of the Galaxy, I thought the energy and emotion he brought to the villain was enjoyable. That being said I do feel that they could’ve done more with the actor. More screen time would’ve been just, or at least some more dialogue. Another alternative that the studios could pursue is employ Lee Pace’s talent in another character. Now I wouldn’t mind if he crossed over to Fox’s field to play Gambit (because I’m not yet convinced that Channing Tatum is the right choice), but Lee Pace could easily portray Nova or someone else among the hero ranks. The benefit to Pace’s villain is that underneath the heavy makeup from Ronan most would not recognize the actor and with a wide range of characters spanning across many films like The Fall, The Hobbit, and Lincoln, Pace is a premier choice to bring to life any character.

Another Guardians of the Galaxy actor that battled in a melee of great characters yet did not receive enough screen time is none other than the man that was originally casted to play Drax the Destroyer. Hounsou is an actor of remarkable talent with great films behind him such as Amistad, the Gladiator, and Blood Diamond, so when the initial casting came out many including myself were thrilled to see his involvement in the MCU. However, with Bautista (rightfully) securing Drax Hounsou was employed as yet another evil lackey. When Hounsou agreed to the film he did it with intentions to prove to his son that there are African American heroes, and so he deservingly needs the hero role that seems like the perfect fit: Black Panther. With speculations that the part may go to upcoming star Chadwick Boseman (a move that has Marvel’s signature written all over it), it may seem like Hounsou’s part in the MCU is officially done though to lose this talent would be irreplaceable.

With more and more Marvel films slated to be released we can only hope that the talent they’re acquiring are being employed to their full potential rather than condoms on a one night stand. Though I realize that not all villains can be as memorable as Loki or Joker, but for every Malekith and Mickey Rourke there should be at least one investment that can be used again. Which famous villainous, or heroic, actor would you like to see be recycled and employed again?