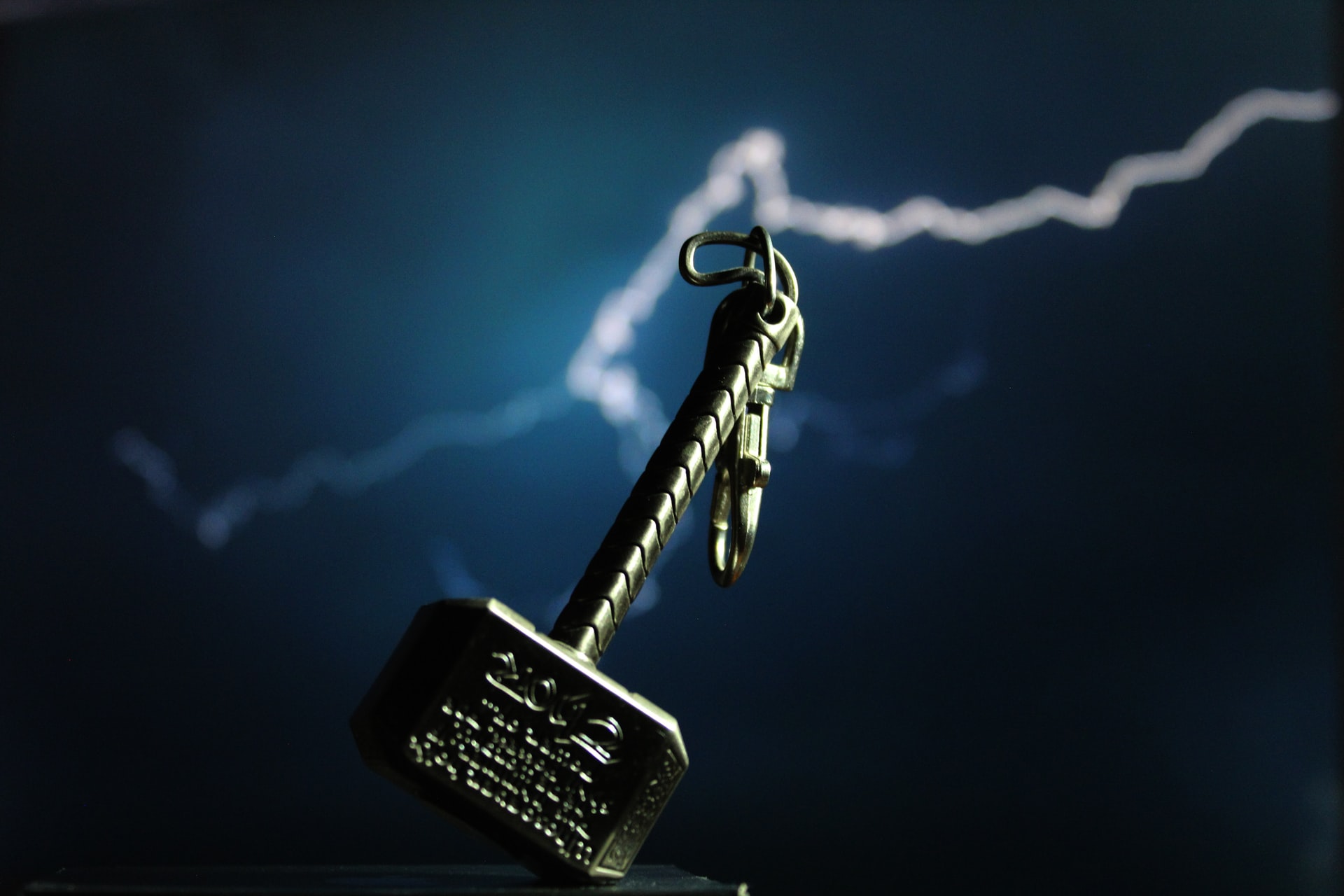 There is a lot of anticipation in the Marvel community with the release of season 4 of Thor: Love and Thunder expected to take place on 8th July 2022. Celebrities have already started posting costume photos and set reveals.

#1 The comeback of Natalie Portman

Everyone is waiting for the return of the beautiful Natalie Portman in Thor: Love and Thunder. This is the lady who added a lot of flavor to previous series like Thor (2011) and Thor: The Dark World (2014). It is reported that Natalie will be coming back to play Jane Foster in Thor: Love and Thunder. It would help if you recalled how Jane Foster became one of the most significant figures in this series. In fact, Foster is set to become Mighty Thor.

#2 The Powerful in Thor has disappeared

We are used to seeing a super Hero any time Thor is mentioned. However, Thor: Love and Thunder will take a small twist from the norm. The new series is meant to tell the story of Thor’s life, who desires to find peace for himself.

As illustrated by the teaser trailer, Thor reveals the ups and downs of his life. Thor seems to have made the decision to shift away from the superhero life as he seeks to take ordinary steps. Most interestingly, Thor decided to lose weight because of the traumatic occasion that rendered the god of thunder depressed and obese.

#3 The Guardians of the Galaxy emerge

It is mesmerizing that Thor: Love and Thunder will introduce another funny agent to entertain the audience. It is true that Thor movie has upheld the tradition of bringing Guardian of the Galaxy players. However, you must expect a new twist in Thor: Love and Thunder as it will feature the figure of the god of thunder who has the deep desire to take an adventure with the galaxy guards .

#4 The Powerful being with the highest number of solo movies

#5 Another thunder god
Thor: Love and Thunder seek to speak about the figures of the gods from other parts of the world. In particular, one of the most significant gods in the Thor movies is the god of thunder, drawn from the Ancient Greek mythology called Zeus. It is reported that Thor: Love and Thunder will give Thor the rare opportunity to meet Zeus. Just imagine what will happen when these two figures of immortals meet.