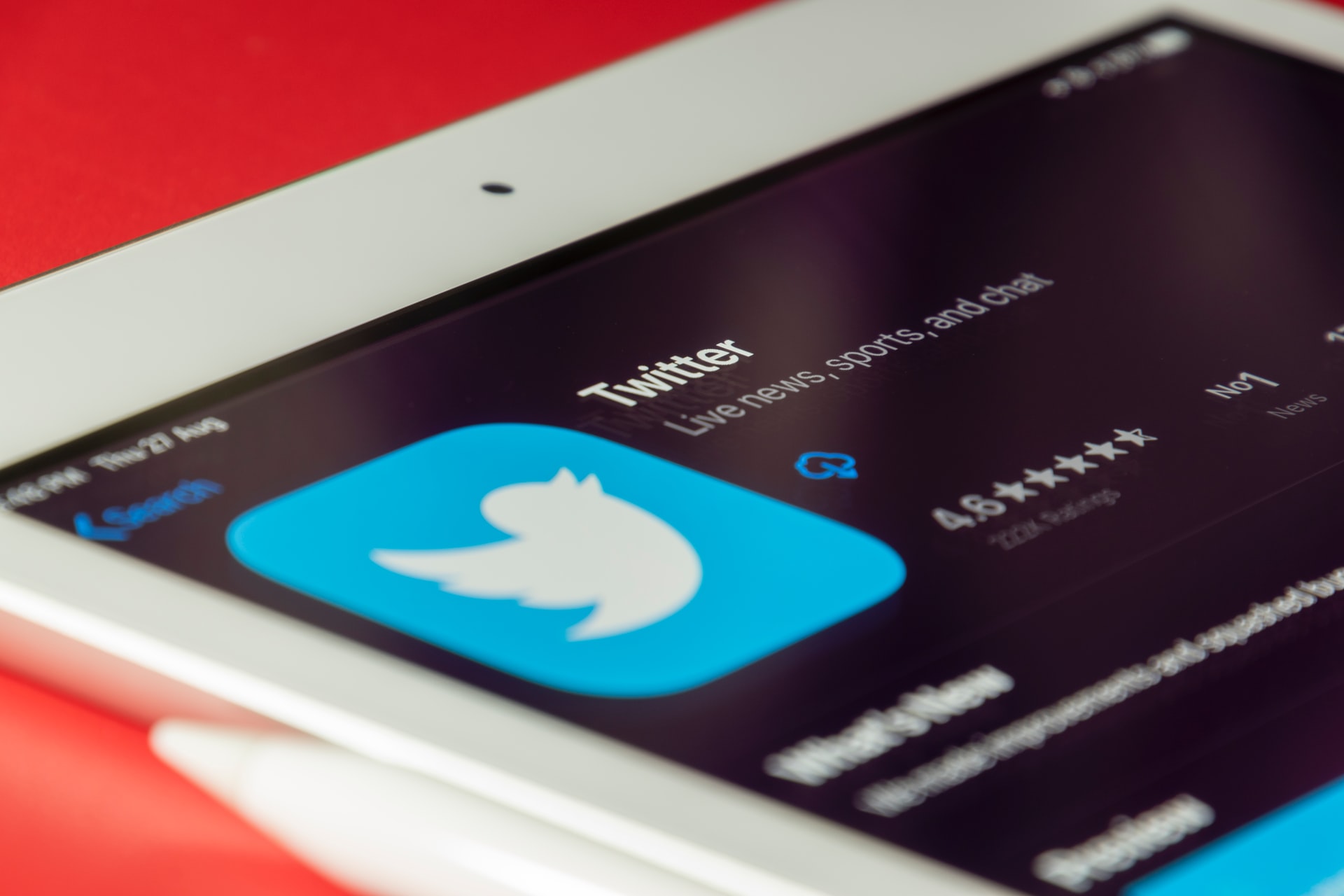 Elon Musk has officially shown his intentions to pull out of the $44 billion deal to purchase Twitter. This is not the first time Musk has backed out of an investment deal after making a public declaration. Four years ago, Elon Musk had vowed to set up a peanut brittle firm that would compete with Warren Buffet’s iconic confectioner, See’s Candies. The proposed deal with the social network, Twitter, could go the same way.

Elon Musk’s team claimed on the afternoon of Friday 8th July 2022 that they were canceling the investment deal because the social media network was in material breach of the agreement they had set and had made ‘false and misleading’ statements during the negotiation phase. The report was presented to the Securities and Exchange Commission.

Musk’s legal team revealed that the investor used the last two months to seek the data and information he needed to make an independent assessment of spam and fake accounts on the social network platform. However, Twitter failed or refused to avail this data.

Conversely, Twitter is still hopeful that it will close the deal despite the attempts made by Musk to terminate it. On his Twitter handle, Bret Taylor, the social network’s board chairman, revealed that the company would initiate legal action to ensure that the merger deal is enforced.

Bret explained that he was confident that Twitter would prevail in the Delaware Court of Chancery.

How Will Deal Work Out?

It is clear that Elon Musk was setting the stage to neglect the merger deal just a few weeks after signing the agreement, with the claims that Twitter had presented misleading stats on the prevalence of spam bots on the social media platform.

However, it is still unclear how the investor will legally jump out of the deal simply because he is not happy about the dominant presence of spam on Twitter. He could have investigated this before taking the step that led to the signing of the agreement.

In comparison, Twitter has taken a lot of milestones to ensure its compliance with the requests made by Elon Musk. For instance, the social network company opened up “firehose” access in early June to its service to ensure that Musk could receive and analyze every tween as it is posted.

Twitter has continually attempted to reassure the public that it has taken proper control of spam and bots. Twitter’s management told the press on Thursday, June 7th that it was blocking over 1 million spam accounts every day. Similarly, Twitter’s CEO revealed in May how it determines the number of its users that are classified as bots.

Musk’s legal team also claimed that the social network breached their agreement when it fired two of its top executives, instituted a hiring freeze in the last few months, and laid off a fraction of its talent acquisition team. In addition, the team claimed that the company had not sought permission to deviate from its ordinary course of business.