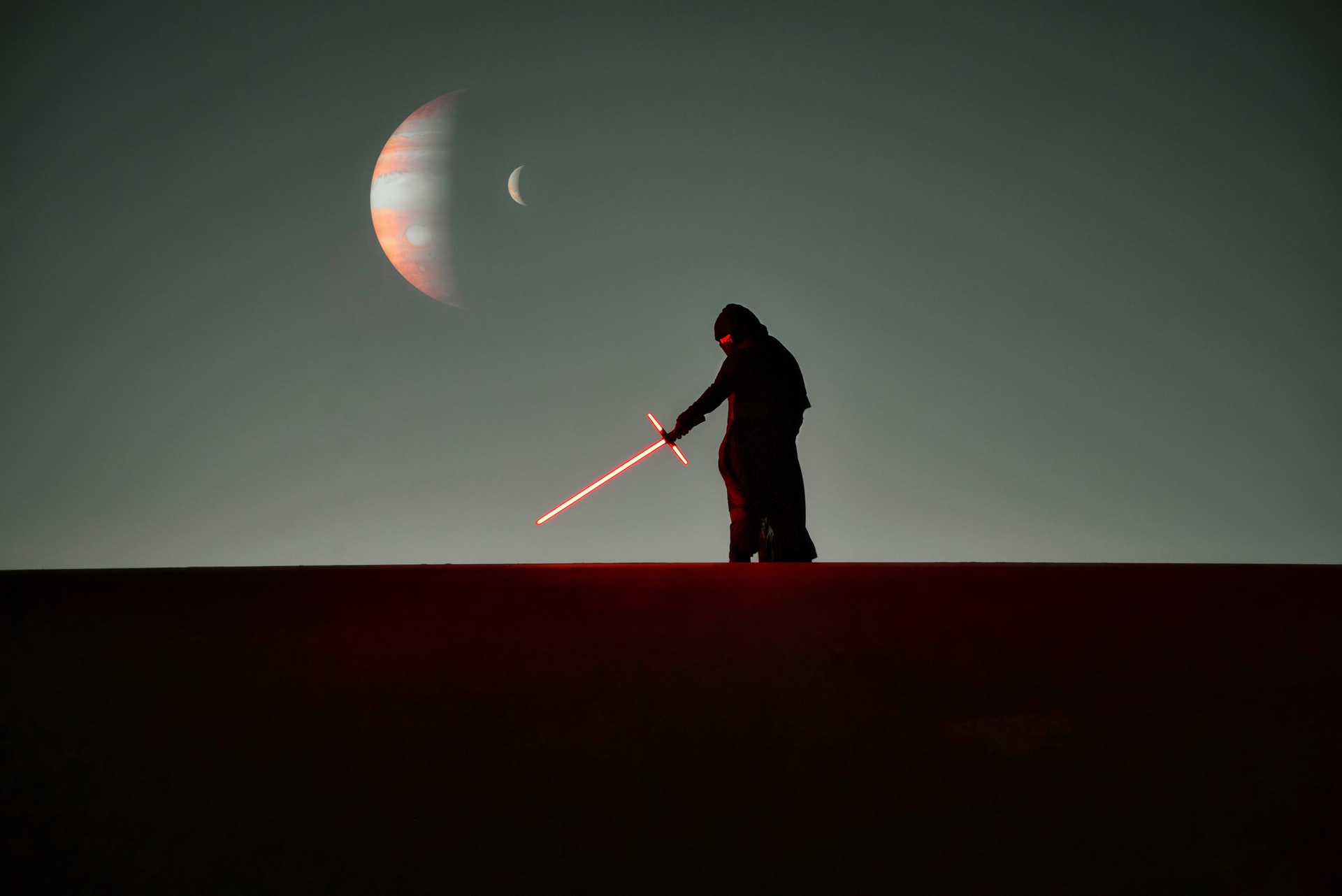 A-list actor Christian Bale is set to take up a light saber as he joins the world of Star Wars as Starkiller, Darth Vader’s secret apprentice. Remember, Bale has donned the cowl of the Batman in Dark Knight Trilogy. Bale is also taking the role of a resistance leader against Jane Foster and Thor while acting as Gorr in Thor: Love and Thunder.

Bale Would Be a Fantastic Addition

Christian Bale is probably one of the highly acclaimed Hollywood actors to ever get ripped to play former US vice president Dick Cheney, Batman, and Batman. This character has been consistent in maintaining the delicate balance between pop blockbuster and critical appeal movies for decades now. However, there is a franchise he hasn’t cracked yet. This fact could change very soon as trusted sources have revealed Bale is up for one of the fan-favorite roles in the upcoming Star Wars project.

Bale Has No History In this Franchise

It is true that Bale has never been part of the major franchise, Star wars. However, it is seemingly not lack of effort on the side of Lucasfilm. Some online reports have revealed that Christian Bale is actually being considered for two different Star War roles. One of the roles is Anakin Skywalker in George Luca’s prequel trilogy and Tobias Beckett in Disney’s standalone Solo: A Star Wars Story (2018).

Clearly, the two roles had ultimately gone to Hayden Christensen who is set to make an appearance as Anakin Skywalker or Darth Vader in Obi-Wan Kenobi an upcoming series with Woody Herrelson and Ewan McGregor’s Jedi Knight.

He Has Been an Almost Several Times Now

Notably, this is not the first time Christian Bale has almost made an appearance in Star Wars. In fact, the British actor has professed his unending fandom for the Star War franchise and is said to have been one of the top choices made by George Lucas.

In essence, Lucasfilm has shown a lot of interest in bringing in story elements and characters that were characterized as non-canon during Disney’s takeover, as evidenced by the rumored introduction of Grand Admiral Thrawn and the appearance of Rosario Dawson’s Ahsoka Tano.

There are tendencies that the company may continue with its ambitious pursuits of mining a wide range of popular video games in the Star Wars non-canon, including The Force Unleashed series. This is definitely one of the greatest moments to interact with the feverishly intense Christian Bale as he wields a light saber in Star Wars.

Rumors Are In Play

Just in case the rumor is true, then Christian Bale’s portrayal of Starkiller in Star Wars could have some sense of similarity to his portrayal of Batman. Remember, both characters depict similar backstories of seeing their parents die and living to deal with the trauma. Nonetheless, even though Bruce Wayne is set to have a clear purpose (avenging the death of his parents), the purpose of Starkiller is formed in the trial by fire as he questions Vader and then rebels against Sith Master with the guidance of his inner circle.