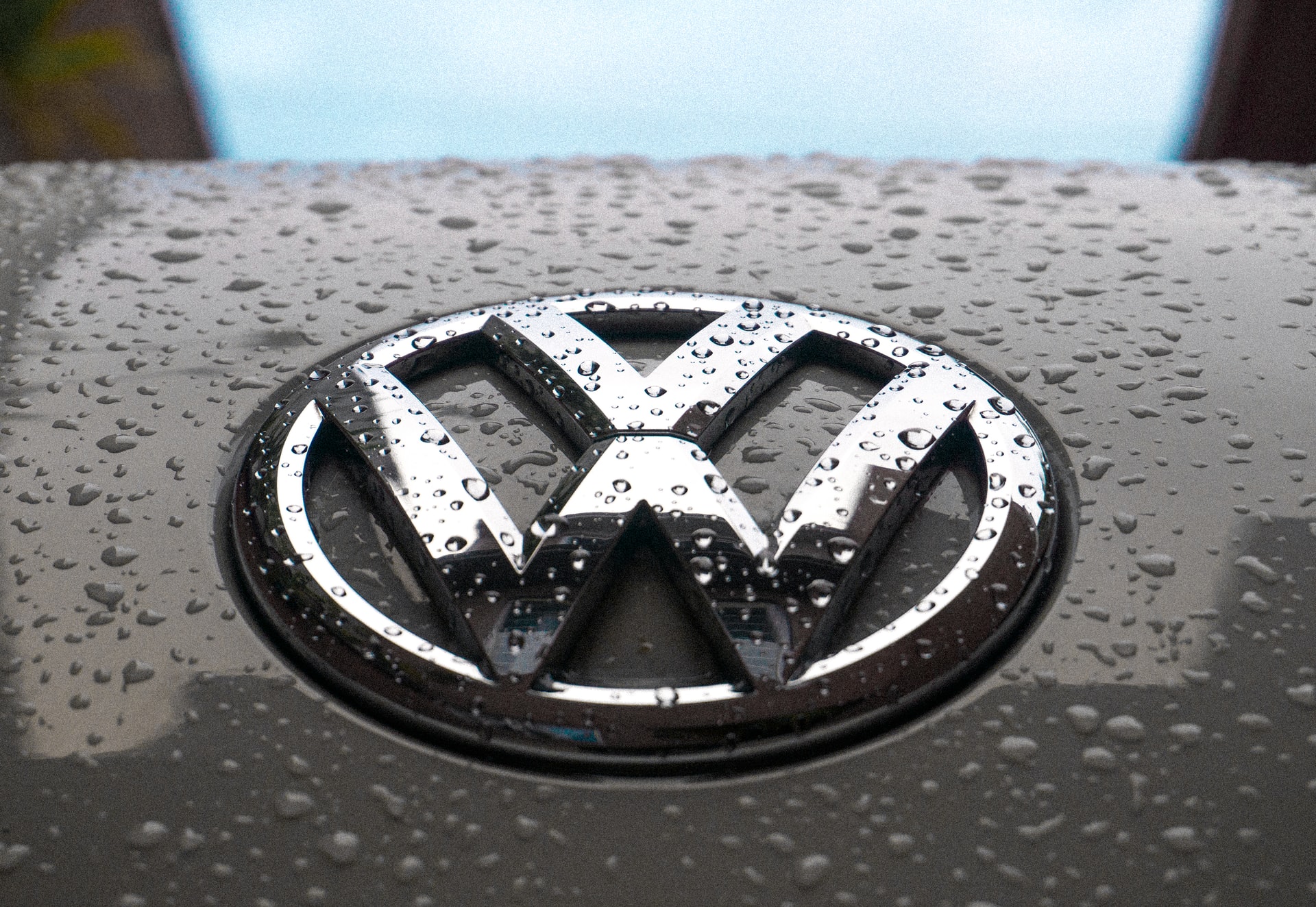 Volkswagen’s software chief has hinted that the automaker could start offering pay-as-you-go features like autonomous driving. The announcement comes when automotive software is more important that it has ever been.

Remember, VW is not just talking about the code that lies quietly beneath the surface, but the need to ensure effective interactions between the customer, the vehicle, and the software. With this in mind, the German automaker has envisioned its platform as a product for the future.

In a report, Herbert Diess, VW’s acting Chief Executive Officer, revealed that the company was taking leaps to remain the leading auto manufacturer and bypass Tesla Inc. However, Diess explained that this vision would only be achieved if the company stepped up its software game. This explains why VW considers its Cariad unit a linchpin in its long-term success.

Nonetheless, things haven’t moved smoothly with this department. The CARIAD unit was set up in 2020 following an awry digital push that saw the introduction of the automaker’s first ID series of electric cars, VW’s first model that went into the market with missing features.

In particular, the automaker’s push to develop premium software architecture is said to have been met with a series of challenges, including infighting and operational delays. Such wrangles saw the delay the powered version of Porsche’s Macan compact sport utility vehicle.

However, VW’s current mission is aimed at building an operating system that is scalable across all its brands, and with the ability to frequent over-the-air updates that will foster enhancements like driver-assistance features- an area where Tesla Inc. is miles ahead.

There are reports that even though VW’s supervisory board has laid plans to meet on Friday to commence with the deal, there are massive concerns about the challenges at the CARIAD unit. The management is seeking an overhaul of the unit to speed up its decision-making processes.

VW’s layout for its next group-wide architecture will resemble what Tesla had initially adopted. However, the supervisory board revealed that it was planning to jump a step further ahead as it sought to initiate high integration, increased compute power, and a different scope.

Remember, VW has automobile models that range from the entry-level to highly sophisticated models like the latest Bentley. Naturally, such variations come with different hardware needs. Nonetheless, the board appreciated the need to incorporate adequate data protection, safety, and security based on the levels of sophistication.

The board also revealed that the automaker had already adopted a subscription model targeting its driverless cars, allowing users to drive autonomously for up to 50 miles. The allowance for 50 miles of autonomous driving grants users the opportunity to relax and sleep without worrying.

To monetize these new features, the management revealed that it had adopted a new online subscription or function-on-demand business model in which AI allows drivers to drive autonomously (if they want).