These “Ambient Geek Sleep Aids” Will Soothe Your SciFi-Loving Heart 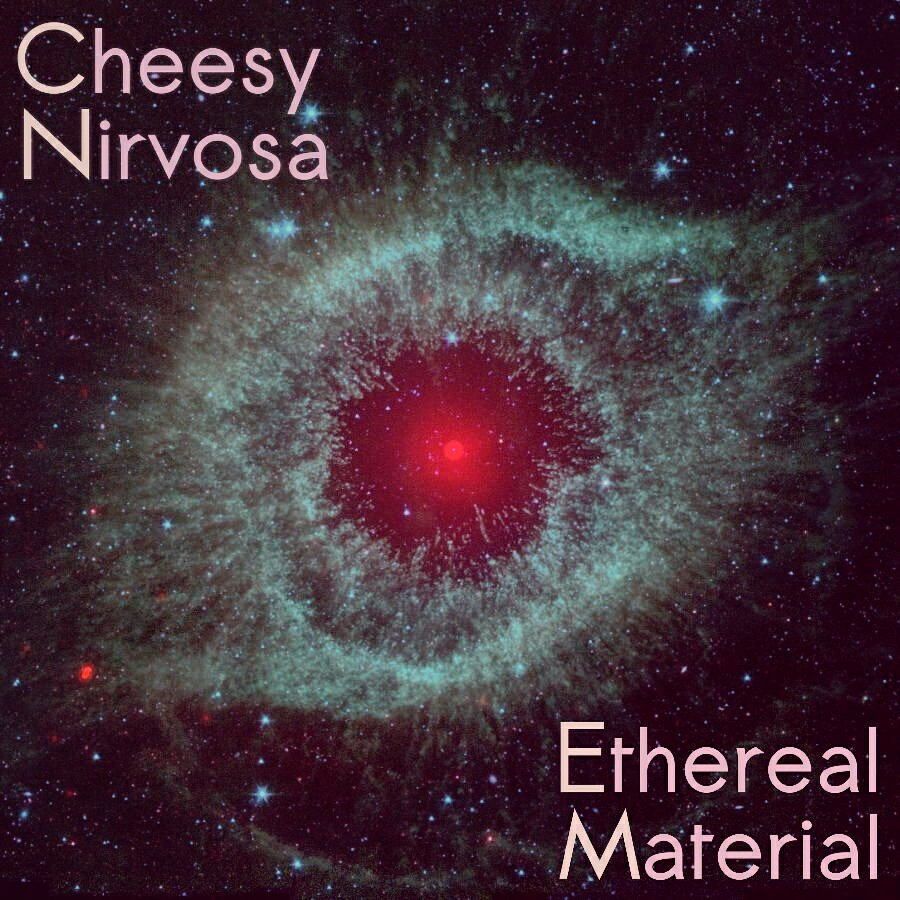 If you enjoy the ambient noises of space travel that run throughout SciFi film and TV hits, musician Cheesy Nirvosa (AKA Crysknife007) may be your new favorite composer. And/or if you are seeking out a new sleep aid or mellow relaxation soundtrack, the multihour pieces based off sounds like engine noises from Star Trek: The Next Generation, the droning in Blade Runner’s Rich Deckard’s apartment and the bizarre rhythms of Doctor Who’s TARDIS may be just what you need. He describes himself in his Twitter profile as, “the 24-hour Star Trek Engine Noise and ambient SciFi sleep sound guy.”

Interestingly, Cheesy Nirvosa creates both discordant noise music and soothing ambient soundscapes. He’s been working on noise compositions for more than a decade and told me when it comes to audio production, “I still have the most fun making the most awful noise hellscapes that I can…there is something about harsh noise and the process of making it that gives me so much catharsis. Noise music really helps me out when I’m under stress and when I started the project, the stresses of school, college, tests and studying all seemed overwhelming at times, and noise music helped me out a lot with that. One of my biggest original inspirations was listening to the noise artist Merzbow.”

Lately Cheesy Nirvosa has begun to organically spend “more and more time in the ambient sound sort of mode, working to grow the YouTube channel and only making noise music when I especially get an itch to.” His most viewed video is the one he put together in 2011, the 24 Hour TNG Engine Idling noise.

“It started out as basically a gag, and not something I took very seriously. I wanted to see if I could upload a really long video and I was binge watching Star Trek: The Next Generation at the time and living in a shed in the woods. I wanted to be able to pretend that I was aboard the Enterprise and reverberate the whole shed to that ambient noise. It was mostly just something for me and a few friends. It wasn’t until a link to the video got notable on Reddit, and then especially when i09 wrote about it that the views shot off past a million all the sudden and I realized something had really resonated with people.”

While Cheesy Nirvosa thought the popularity was a fluke for several years, it became clear that more and more people were watching the video for hours at a time; “I then began to take it more seriously and started uploading lots of similar videos of other spaceships and even just custom noises and mixes that I make which I hope people will get some use out of.” He sometimes works with sounds from the real universe like those of the Boeing 777 Intercontinental Dreamland Aircraft Cabin and Neptune EM Noise (“sound created with actual electromagnetic emissions produced by Neptune which have been converted into sound waves”).

Cheesy Nirvosa hopes his soundscapes help listeners “more fully relax and go to sleep.” He’s also heard that they are used for study aids and to help some listeners “get in a really serious production mode at work.”

His noise music project “has also taken a much more ambient turn” after his extensive work with spaceship noise; the pieces “have gotten a lot more serene, longer and less harsh.” He explains that his most recent album, Ethereal Material is “a full eight hours of very soothing, slowly morphing sound which originated entirely from data captured in outer space until being transformed and molded into something to help people find inner calm.”

Though Cheesy Nirvosa has been developing and uploading these soundscapes for a while now, it still excites him “to get a new great sample of a spaceship that nobody has collected and extended before.” For example, he recently figured out how to isolate the Super Nintendo Starfox Arwing ship noise. You can check out his personal favorite pieces from his own compilation here and here.

J. Travers is a writer and artist who loves to learn. She also loves her husband and watching sci-fi with him. You can check out her writing portfolio at jtravers.journoportfolio.com