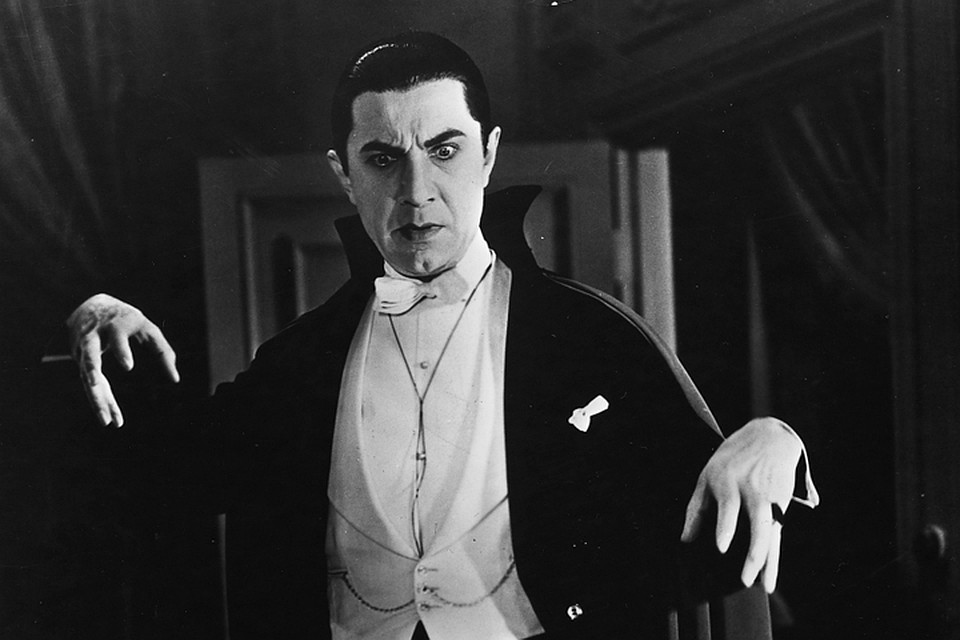 All the geek news that went down this week in one simple post.

The role of Bond has supposedly been offered to a Game of Thrones cast member and it’s not the one you think. –Comic Book Resource

Fans of Grimm will be happy to hear the cancelled show is getting a female-led spinoff. –Bloody Disgusting

HBO has revealed the first official look at Watchmen:

Who Watches The Watchmen? #WatchmenHBO

The super campy and trippy trailer for Legends of Tomorrow season 4 which will premiere on Oct 22nd:

John Carpenter interview in which he says a certain reboot “might be closer to reality than you think.” –Den of Geek

Dracula series is on its way from the BBC/Netflix and the people behind Sherlock. Cool. –Comic Book Resources

John Krasinski is currently writing the sequel to A Quiet Place based on his own idea for it. –io9 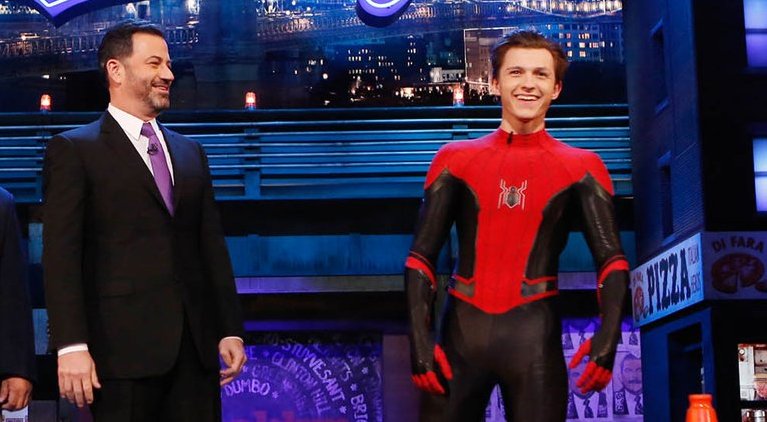