There’s a new Willy Wonka movie in the works and it’s going to be a prequel. -CBR

Explorers, a cult film from the 80s which starred River Phoenix & Ethan Hawke, is being adapted into a TV series written by the dudes behind True Detective and A Ghost Story. –io9

Harvard scientists think a flying object in space might have actually been a spacecraft. –Geek Girl Authority

Andy Serkis’ Mowgli gets a trailer:

Star Wars‘ John Boyega and Black Panther‘s Letitia Wright will star in Hold Back the Stars film, based on the popular science fiction novel. –Deadline

Here’s the Once Upon a Deadpool poster: 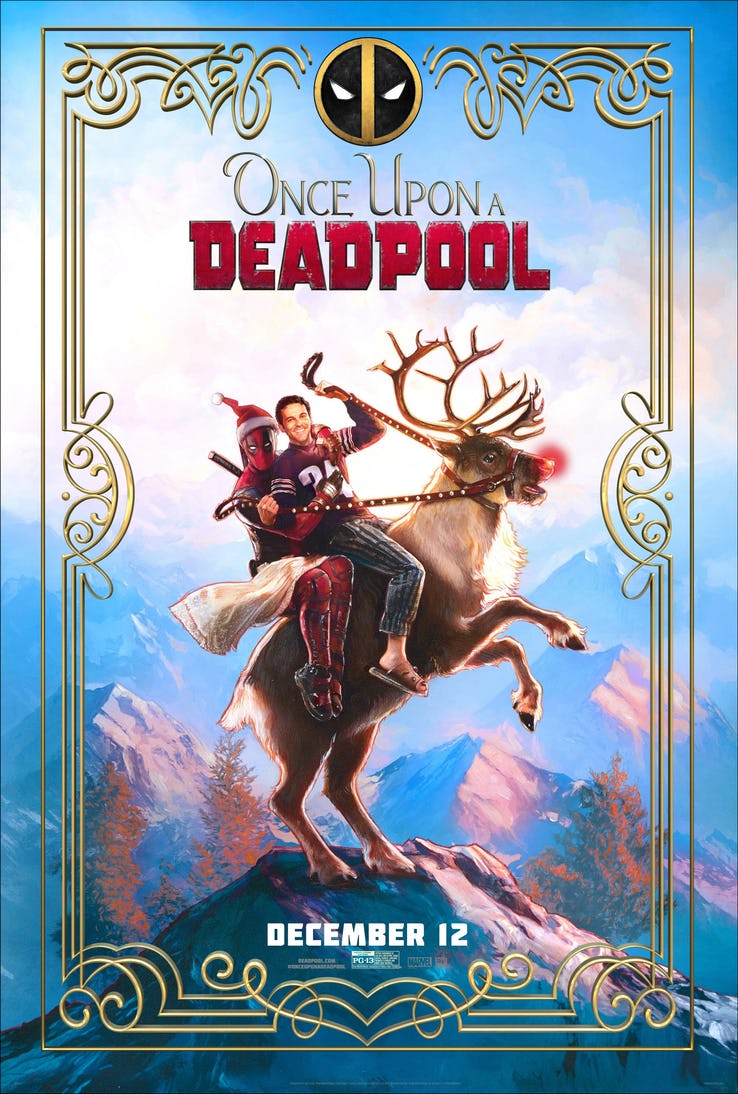