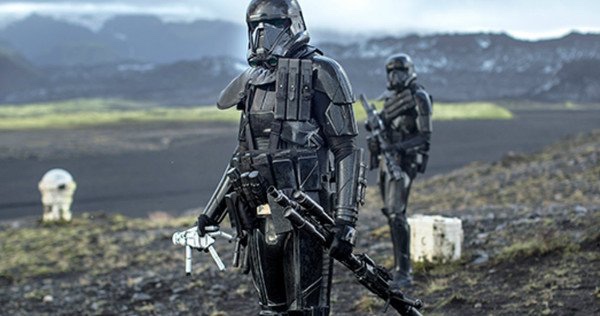 The Chilling Adventures of Sabrina is getting a bonus Christmas episode. –Vulture

GRRM opens up about The Winds of Winter and why it’s taking him so long to finish. –Geek Tyrant

GRRM also has two series in development on Hulu. –SyfyWire

This tweet reveals the date the last season of Game of Thrones will air (it’s April 2019, in case you don’t feel like watching it):

Every battle.
Every betrayal.
Every risk.
Every fight.
Every sacrifice.
Every death.
All #ForTheThrone. pic.twitter.com/WReVt473SH

Doctor Who isn’t getting the usual Christmas episode, but will be getting a New Years episode. Ok. –Syfy Wire

And for the record, I agree with him:

…… i like to think he would have found that pretty funny. https://t.co/5WrVqfilCo

Farewell to an absolute legend. 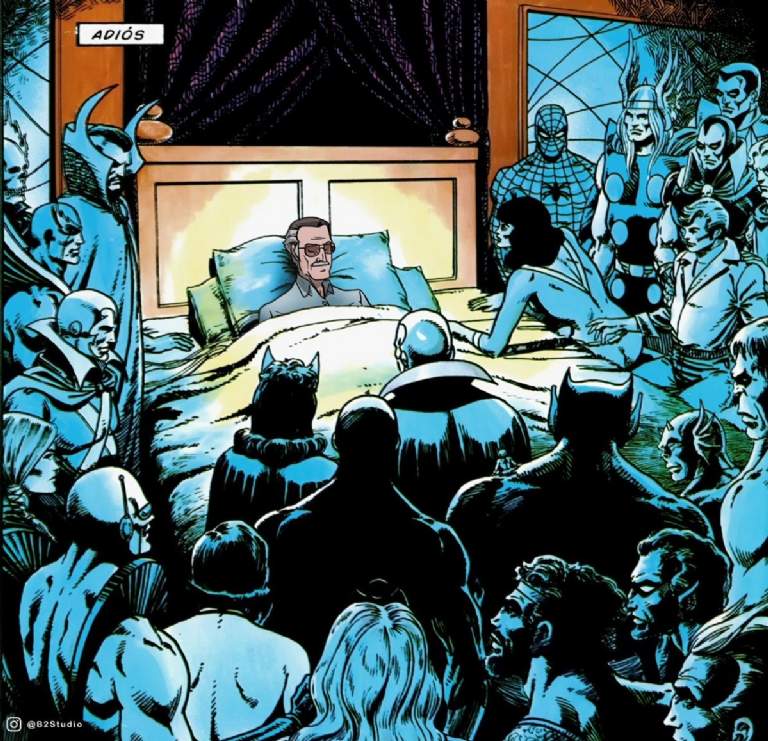