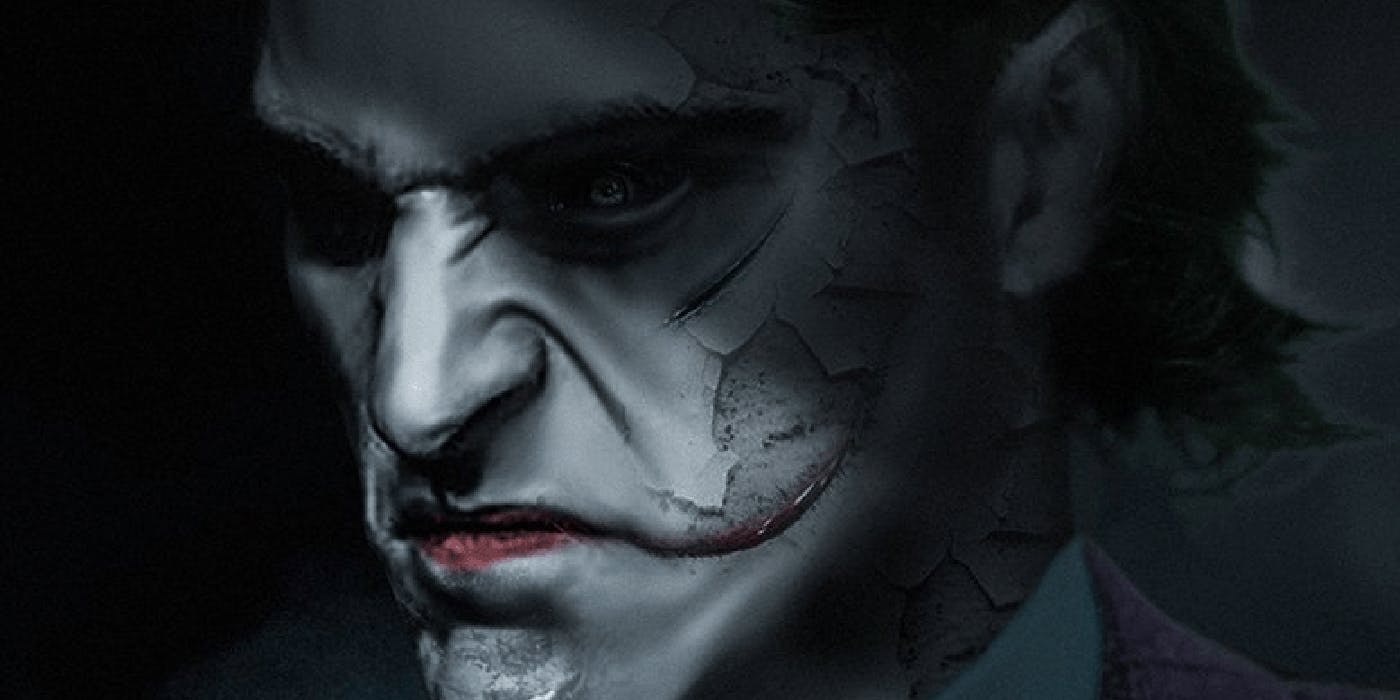 The full cast of the upcoming Joker movie has been revealed. –Comicbook.com

Playstation is releasing a Playstation Classic console just in time for the holidays. –Kotaku

A Nintendo 64 mini might be on the way for the holiday season as well. –NintendoLife

Will Andrew Lincoln reprise his role in Walking Dead for a future movie? –Comicbook.com

The Scarlet Witch, Loki, and others from the MCU are getting their own tv series on Disney Streaming. –Variety

Brie Larson was told to “smile more” after that new trailer above for Captain Marvel was released. Her response? Photoshopping smiles on male superheroes.

We’ve known Jordan Peele is developing The Twilight Zone reboot. Now we know he is also going to be hosting the show. –Comicbook.com

Veronica Mars is BACK! –Vulture

A new Doctor Who trailer dropped:

We don’t deserve to survive. pic.twitter.com/CSc7BeHnF3