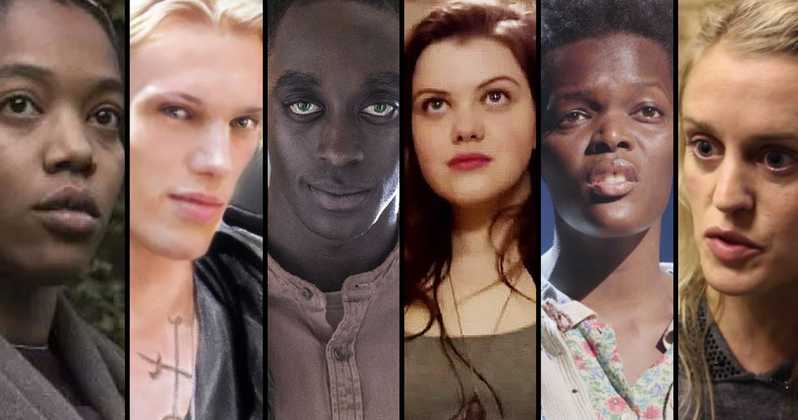 Venom sequel is moving ahead and Kelly Marcel will write the script. –Variety

All the important cast details from that Game of Thrones prequel. –io9

Jordan Peele’s new film is premiering at SXSW. –Comicbook.com (trailer below for those who missed it)

New What We Do in the Shadows teaser:

Bestselling Shadow and Bone book series is being developed for Netflix. –Deadline