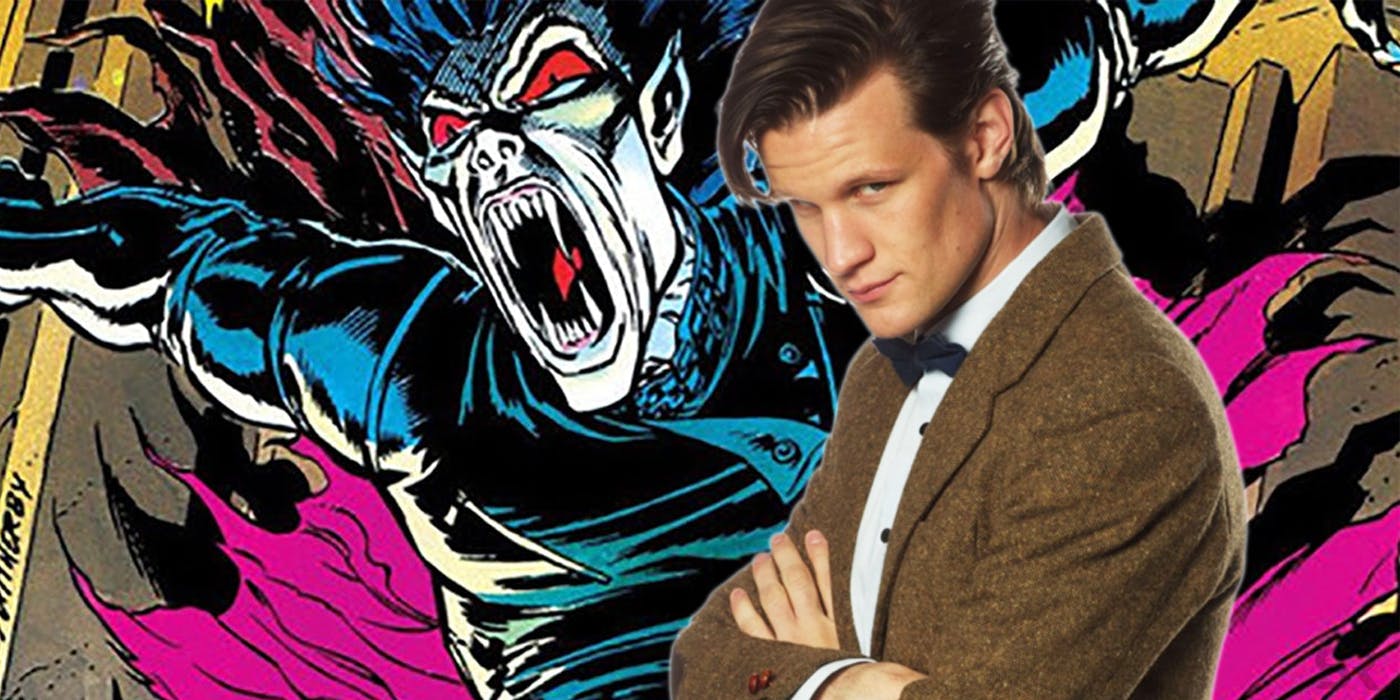 Leslie Jones WENT OFF this past weekend about this upcoming Ghostbusters movie set in the original universe. –Comic Book Resource

Leslie Jones, of course, faced backlash for this opinion, and Paul Feig spoke out in support. –Comicbook.com

Zombieland 2 movie rumors about the different types of zombies the characters will be facing, plus casting details. –Comicbook.com

A lot of time this week spent hating on Glass. This was my favorite opinion:

I feel like a lot of people’s problems with GLASS (which has issues, but which I mostly enjoyed) could be solved by a single shot of a tattoo on Dr. Staples’ wrist early in the film. No dialogue or commentary needed. Just one seemingly inconsequential shot.

Check out the first look at Jon Cryer as Lex Luthor in The CW’s ‘Supergirl’. pic.twitter.com/6xLt0HT4f8

The CW orders a pilot for The Lost Boys. –Bloody Disgusting

The new trailer for The Umbrella Academy:

A new Resident Evil series is in development. –Geek Tyrant

Based on one of my favorite comics of all time, I’m proud to have helped bring #TheBoys to life. Here’s a taste of our new show, coming to Amazon this year: pic.twitter.com/oACd1KL2pu

Reduce Cellulite and Fight Body Fat With This...