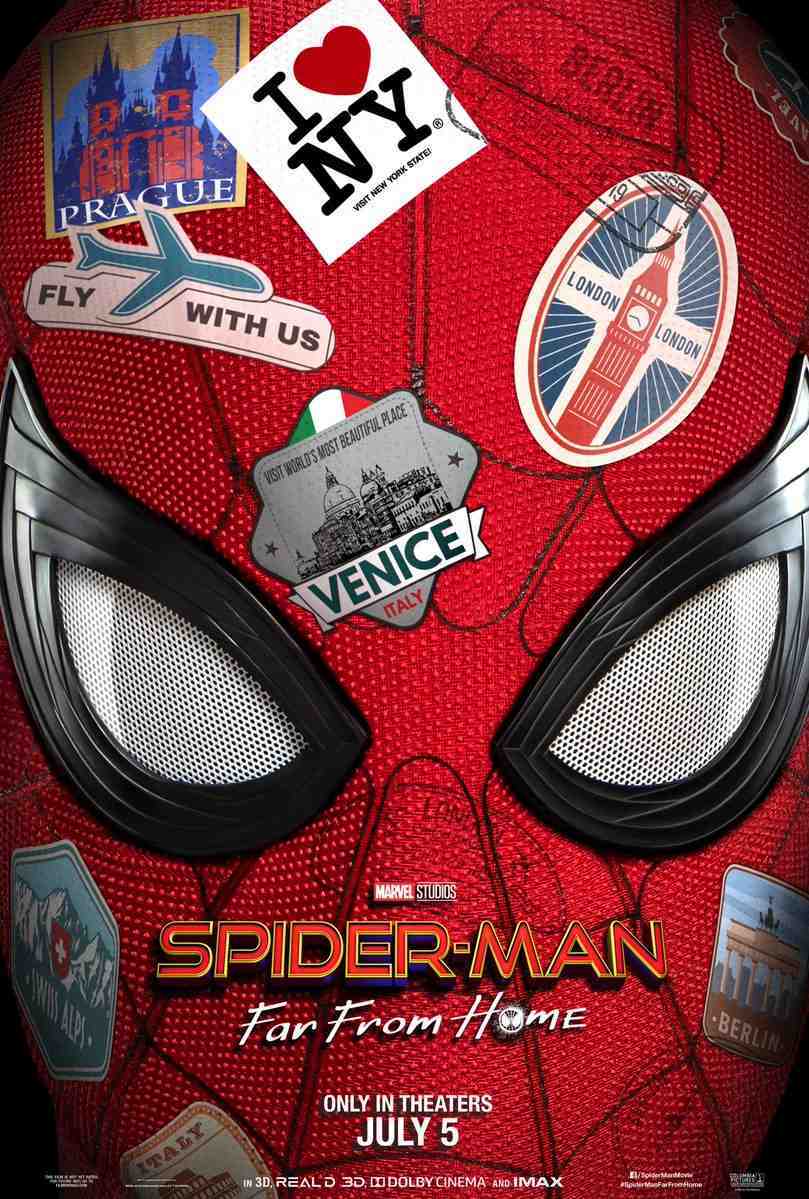 The Spider-man: Far From Home trailer is here:

Jason Reitman is making a new Ghostbusters sequel and it’s going to be set in the original universe. –i09

Then Jason Reitman tweeted this (!!!):

Everybody can relax, I found the car. #GB20 pic.twitter.com/WIxZRehbeY

Yet another Punisher S2 teaser:

Trouble doesn’t fix itself. You have to fight back. pic.twitter.com/Bgj9dWBywg

In an epic burn, Netflix says the competition isn’t other streaming services like HBO or Hulu, but games like Fortnight that takes viewership away. –Bleeding Cool