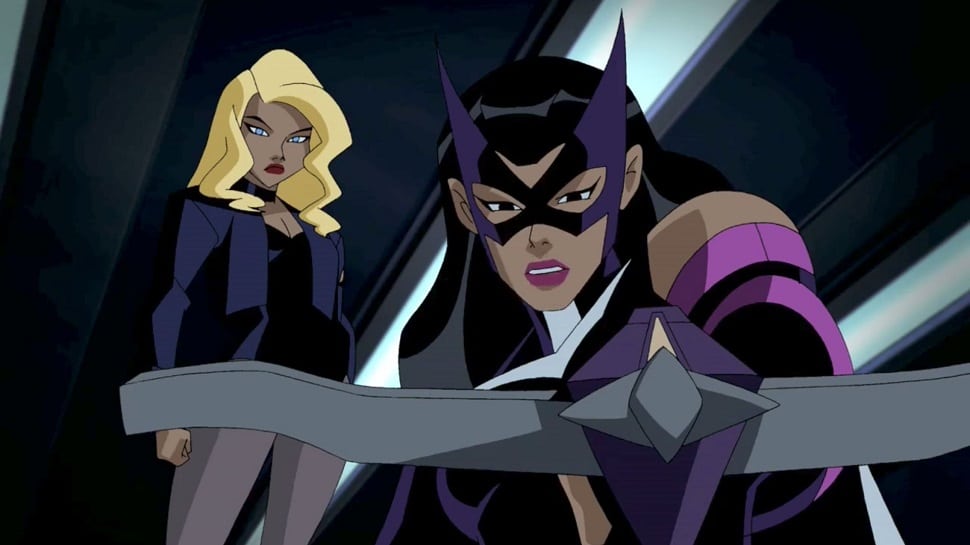 Robert Englund will reprise his Freddy Kruger role on a Halloween episode of The Goldbergs. –Geek Tyrant

Netflix releases the list of Halloween movies coming in October (here’s our list of must-watch horror films in October, while you’re at it). –Geek Tyrant

The final trailer for Fantastic Beasts: The Crimes of Grindelwald:

Some thought provoking commentary on the Nagini reveal in the above trailer. –The Mary Sue

Andrew Lincoln isn’t completely done with The Walking Dead, he will return to direct. –io9