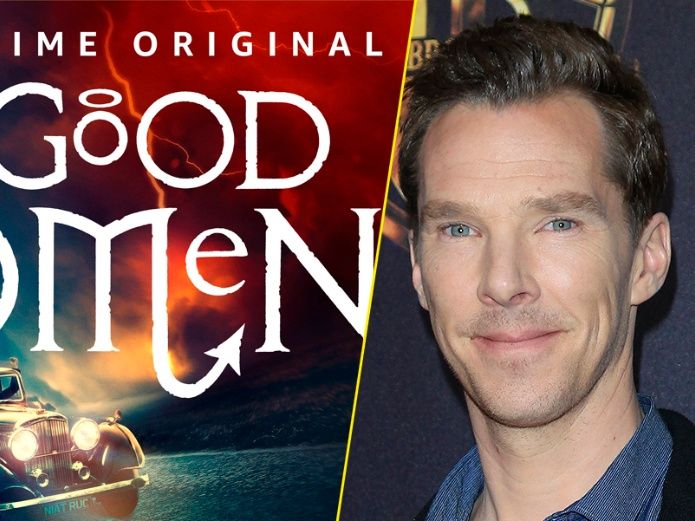 Movie adaptation of Wicked gets a release date. –Geek Tyrant

It’s looking more and more like The Punisher and Jessica Jones will also get the axe on Netflix. Sigh. –Comicbook.com

Kill Them All, a graphic novel by Kyle Starks, is being developed into a feature film. –Comic Book Resources

Stranger Things’ character Jim Hopper is getting some backstory revealed via a novel. Should be interesting. –Geek Tyrant

A story of love, courage, and fellowship.#TolkienMovie – Only in theaters May 10 pic.twitter.com/GNWjd73Rn2

There’s a petition to fire Activision Blizzard CEO and we are here for it. –Comicbook.com

Legend of Zelda: Link’s Awakening is getting a shiny new update for the Switch. (My 8-year-old actually is the source of this news.)

Tensions Run High as an Old Flame Returns to ‘Gotham’