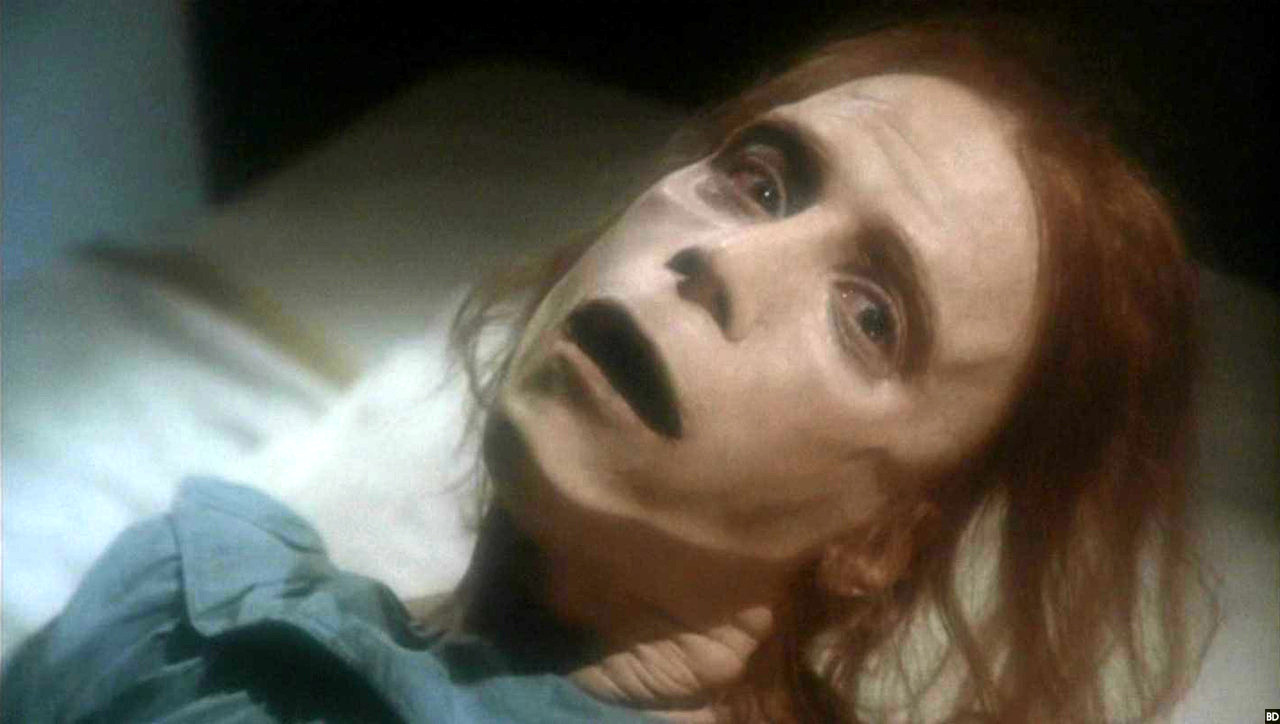 Here’s a rundown of what went down in geek entertainment news during the last week of August, as well as other nerdiness.

Pet Sematary is getting a remake and they have found their Zelda (aka the most horrifyingly scary movie character from my childhood). –iHorror

True Detective S3 info is trickling out (Mahershala Ali might be the only actor who could get me to watch this after the abomination that was S2):

Sharp Objects ended with a WOAH. Here are some interesting words from the author, Gillian Flynn, on that. –Vulture

Also this on Sharp Objects. THIS.

As far as final lines go, ‘Don’t tell Mama’ just became one of the all time greats. #sharpobjects pic.twitter.com/UG5tYgQmGq

Disney is creating their own streaming service. –io9

Nickelodeon also has streaming now. They have a rotation of over 300 classics from the nineties on NickSplat via VRN. –Comicbook.com

Game of Thrones producer has a new project coming to TV based on sci-fi thriller novel, The Swarm. -Geek Tyrant