Home NewsEntertainment The (Other) iTunes $0.99 Movie of the Week: ‘Ghost Stories’
EntertainmentTV and Movies 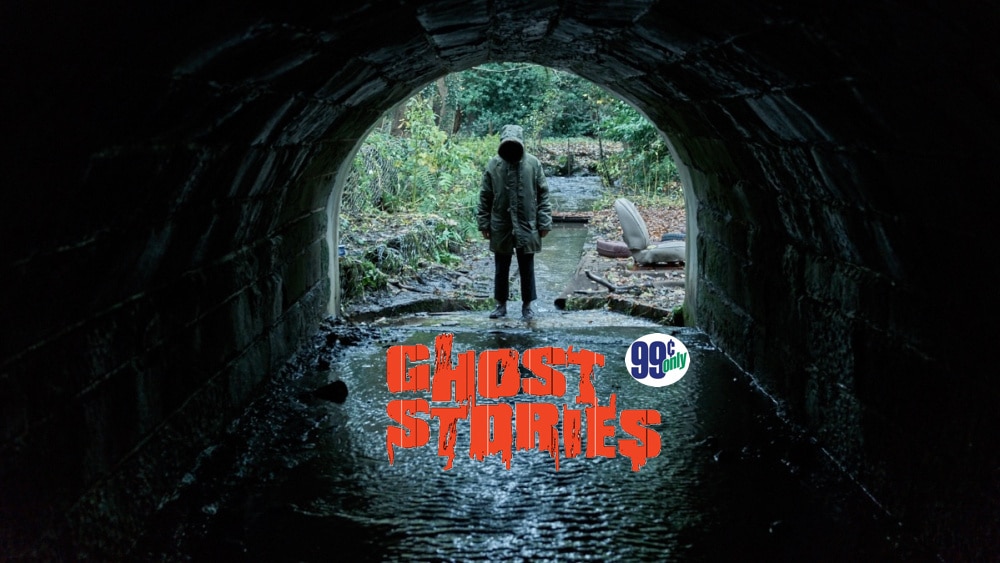 Right then, the featured $0.99 movie this week is a 2018 romantic musical drama by the name of Forever My Girl. Admittedly, I know very little about this film. I have, however, seen the trailer, and if you watch it too, you’ll understand why I felt no shame in skipping what appears to be an uber-schmaltzy little melodrama. Luckily, iTunes’ indie pick was a  horror flick that’s been on my radar. So …

This week, a supernatural skeptic finds himself enmeshed in mysteries he cannot explain away in Ghost Stories.

Do You Believe In Evil, Professor?

Professor Phillip Goodman does not believe in psychics, ghosts, or any other tall tales from the supernatural realm. So much so that he’s spent his life debunking any and every spooky tale that’s come his way. But when a legendary spiritual debunker tasks him with disproving three of his own unsolved cases, disquieting things begin to happen to the skeptic himself. Will Phillip find evidence to disprove the horrific tales? Or will the darkness of the seemingly unsolvable stories drive the lauded professor over the edge? Find out in Andy Nyman and Jeremy Dyson’s creepy but overwrought horror anthology Ghost Stories. 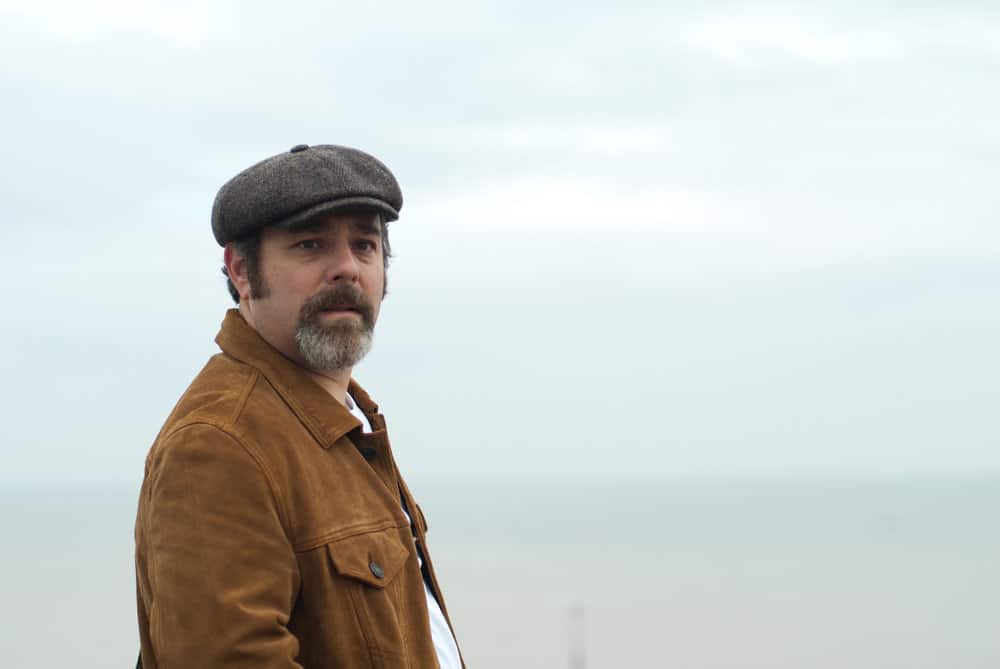 I Need You To Tell Me I’m Wrong

More than most cinematic genres, horror movies tend to wear their influences directly on their torn and bloodied sleeves. This is not necessarily a bad thing as, more than most cinematic genres, horror movies also tend to find fresh meat to tender amongst the rotted, gnawed at flesh of the spooky flicks that came before. Of course, it doesn’t always work that way. Occasionally, you happen upon a frightening but frustrating piece of work that finds a filmmaker tragically unable to find the balance between “paying homage” to its influences and building shocking new narratives from them.

Around the 15 minute mark of Andy Nyman and Jeremy Dyson’s Ghost Stories, it’ll be clear to any horror aficionado that the pair are extremely well steeped in horror movie lore new and old. Stick around for another 70 minutes or so, and you’re likely to find that, as well versed in that lore as they may be, the pair aren’t quite adept enough to turn those horror movie tropes on their heads and shake out something fresh.

That’s certainly not for lack of trying. Structurally speaking, Ghost Stories is a spine-chilling study in gothic brevity. One that finds Nyman and Dyson – who adapted the story from their own UK stage production – savoring the concept of placing three seemingly disparate short horror films within the context of one overarching narrative. While that structure translates exceedingly well into cinematic language, the stories themselves – a haunted house lark, a moody creature feature, and a classic poltergeist tale – don’t translate quite as well, instead playing as three unsettling yet tragically incomplete stories that will feel a little too familiar to genre fans and neophytes alike.

Nyman and Dyson try to pull those stories together with a startling third act twist that focuses on Professor Goodman’s own fractured psyche. But that twist falls somewhere between very nearly clever and deeply manipulative, and Ghost Stories never really recovers from a narrative blunt trauma that ends up undermining the film’s central conceit even as it aims to bolster it.

And as a central thesis, Ghost Stories’ “the mind sees what it wants to see” is one that’s worked well in the horror genre. There is, after all, nothing quite as frightening than what the human imagination can conjure on its own. The best horror movies seem to understand this concept implicitly. While Ghost Stories‘ playfully mines the idea throughout – particularly with that third act twist – the film goes too far in its endeavor, ultimately undercutting the notion to the point of pulling the teeth from what might’ve been a truly fearsome beast. 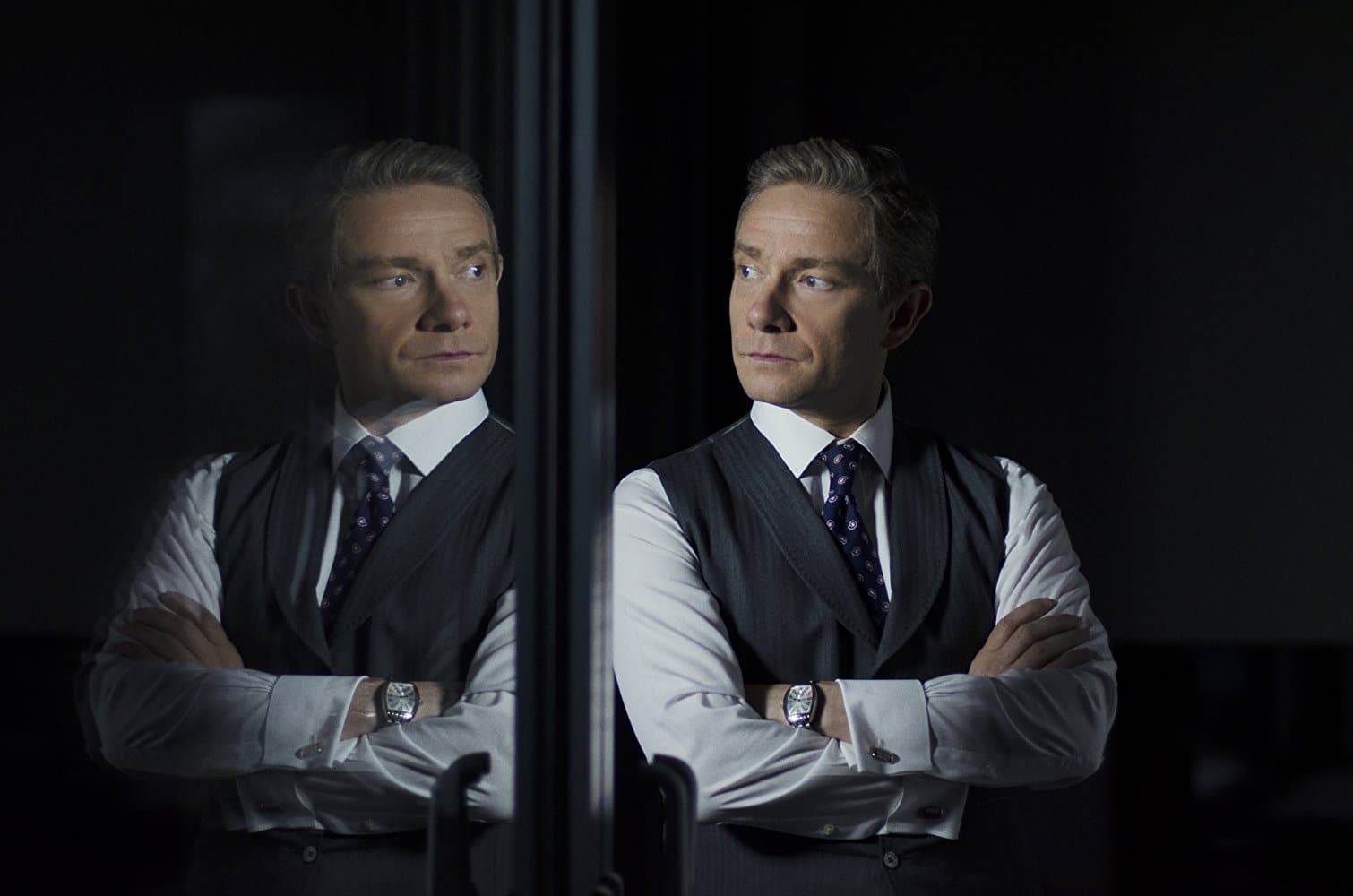 Look, Ghost Stories certainly is not going to lay claim to “instant horror classic” status. It’s often a muddled affair, it never quite finds its footing as a cohesive narrative, and that third act twist is problematic at best (cheeky and shamelessly contrived at worst). Still, the film features really strong performances, it oozes an unsettling energy throughout, it’s got a couple of damn fine scares to boot, and it’s absolutely gorgeous to look at. Those features actually do add up to make a solid, if generally underwhelming little horror movie. If you’re into that sort of thing, you’re likely to walk away thinking Ghost Stories is an absolute steal for just $0.99. And it may well serve as an eerie entry point into spooky movie season, which is right around the corner, after all.

Unusual Gadgets That Can Be Considered a Technological Breakthrough in 2018