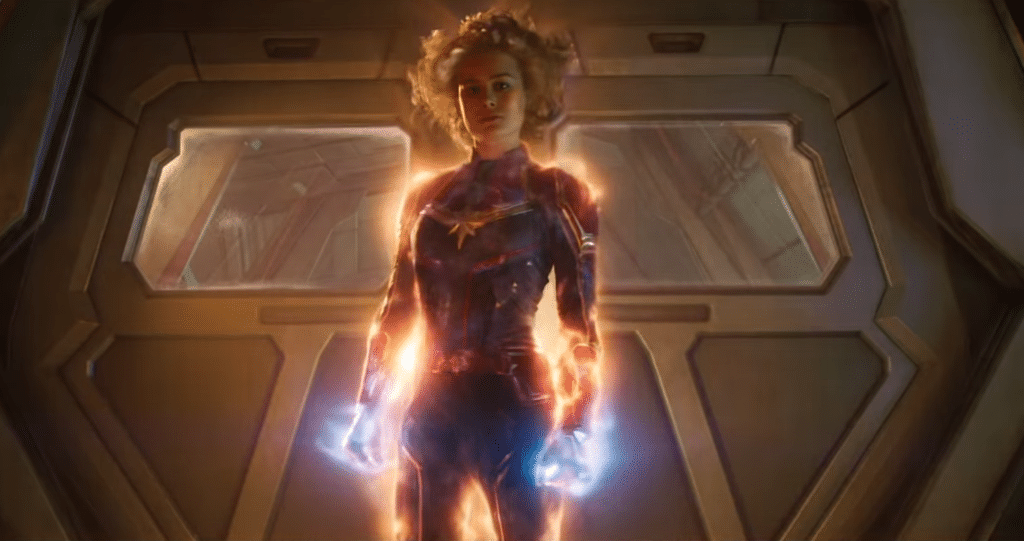 Ben Mendelsohn will star in Stephen King’s The Outsiders which will premiere on HBO. –Deadline

Watership Down trailer (I read this book in high school and it wrecked me for days):

After an intense bidding war, Ryan Reynolds is slated to produce a supernatural horror story that was posted to Reddit’s No Sleep called, The Patient Who Nearly Drove Me Out of Medicine. –Comicbook.com (*I just read it – Holy sh*t.)

as I always thought, Paul Rudd will be the one who saves us all pic.twitter.com/uGsGHgmbqv

Still can’t get over the Daredevil cancellation news? Neither can the cast. Charlie Cox reacts and it is basically how we all feel. –Comic Book Resource