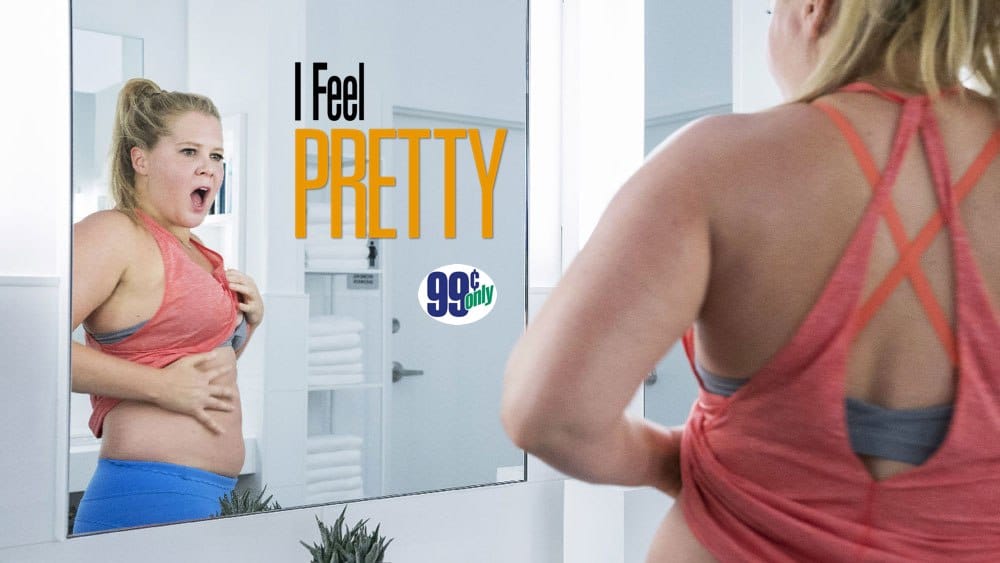 This week, Amy Schumer takes a blow to the head and finds untold wells of self-confidence in I Feel Pretty.

I Can Eat Whatever I Want and Still Look like This

Renee’s got a good job, a couple of amazing friends, and leads a relatively quiet life in New York City. So yes, all things considered, she’s sort of doing ok. Unfortunately a lifetime of body image issues (and accompanying, deep-rooted emotional insecurities) have left Renee unable to live her best life. That all changes after a blow to the head leaves her believing she’s the most beautiful woman in the world. That newfound self-confidence opens doors professionally and personally, but what happens when Renee realizes her looks never changed at all? Find out in the well-intentioned comedic misfire I Feel Pretty. 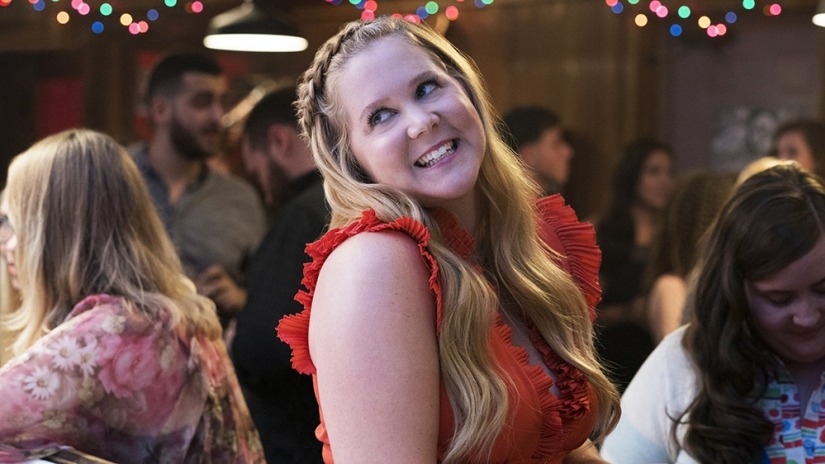 I Wish I Was Beautiful

If that plot sounds a little bit familiar, there’s a pretty good reason for it. Take one part Big, one part Trainwreck, and one part Shallow Hal and you’ve essentially got the plot for I Feel Pretty. Now, start sloppily cutting and pasting key elements from all of those movies, add a few tasteless jokes, and try to dress up the mess of a story you’ve made by adorning it with a genuinely noble message and you’ll have a pretty good idea of what it’s like to watch I Feel Pretty.

Yes, it’s every bit as frustrating as it sounds. So much so that I refuse to bore you with an in-depth rundown of just how badly I Feel Pretty misses the mark. I’ll simply say that there really isn’t much to like about this movie. Not its premise. Not its jokes. Not its endless onslaught of pop songs geared toward force-feeding you emotions that the filmmakers and actors seem wholly unable to convey. And certainly not its characters. In fact, the fickle, thinly drawn, largely unsympathetic lot that populate I Feel Pretty – driven by underwhelming performances almost across the board – are one of the biggest reasons the film fails so completely.

That being said, if there is a reason to at least moderately respect I Feel Pretty, it’s that the film’s body-positive messages about self-worth and self-confidence stemming from within (and more specifically that human beings are born with those traits and only lose them after years of institutionalized beauty/intellectual shaming) are well worth hearing. While I Feel Pretty gets a few things right in regards to those messages – particularly in avoiding the Shallow Hal dilemma by not replacing Schumer’s mirror image with a more traditional depiction of outward beauty – the film mostly just flounders from one emotionless, unfunny moment to the next before gracelessly slamming home its overarching themes with a sledgehammer of a finale.

While that’s clearly the opposite of what Schumer and Co. intended, wise messages and noble intentions can’t make I Feel Pretty a better movie than it is. It’s overlong, poorly scripted, lazily executed, and staggeringly unfunny. Which is a shame, because it actually does have intriguing things to say about inner beauty, and body shaming, and the vapid nature of the fashion industry, and the desperate need for society to recognize and support men and women of all shapes, sizes, and, um, vocal range. In a better film, those messages may well have found willing ears amongst both male and female audiences. Via I Feel Pretty, it’s more likely they’ll be forgotten before the credits roll. 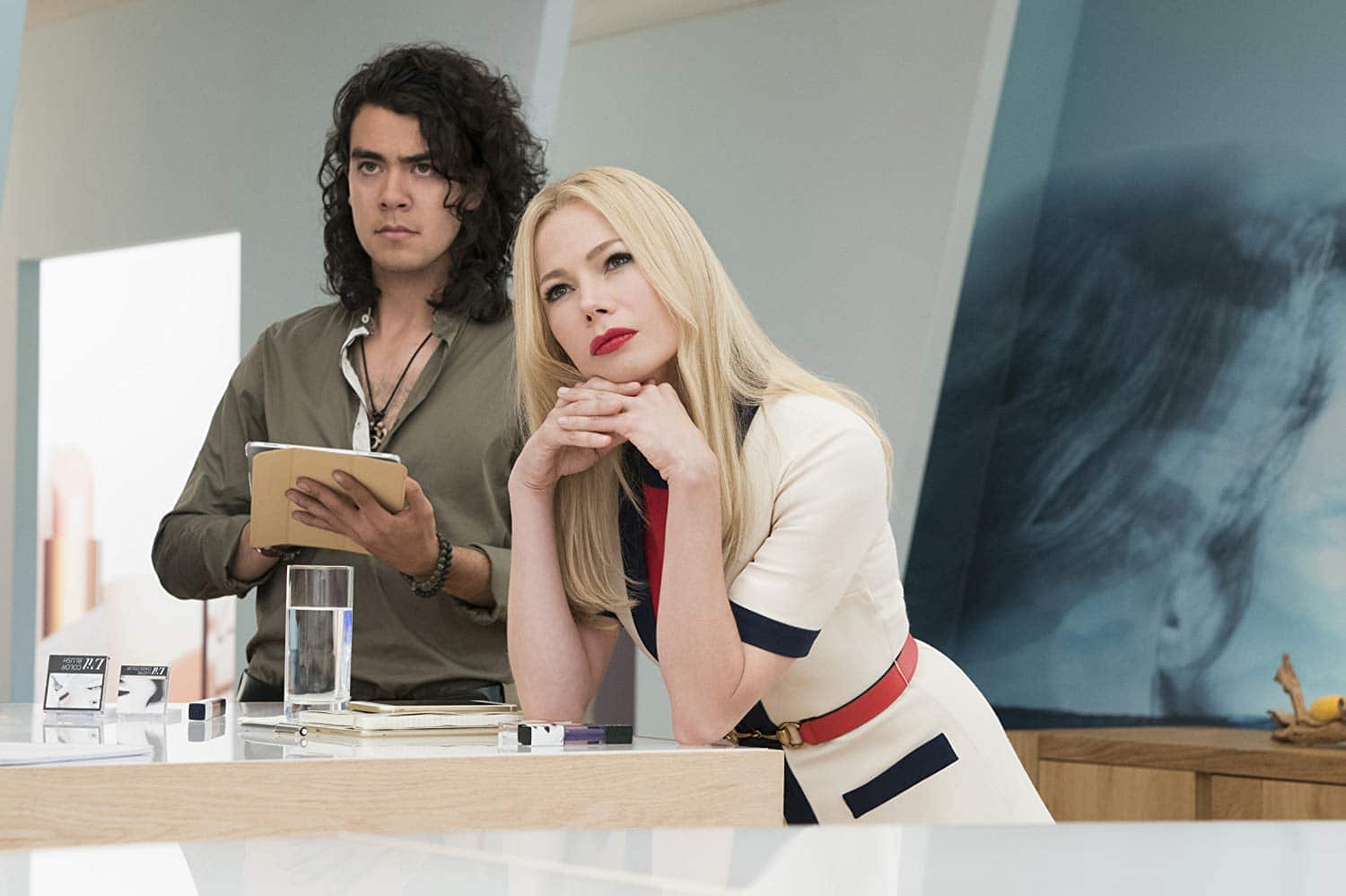 Afraid not. Look, I don’t want to pile on to I Feel Pretty, because I truly do admire where the film is coming from. And I believe whole heartedly that cinema – and comedy in particular – are ideal mediums for addressing the complex issues I Feel Pretty seeks to address. Though Schumer and Co. set the stage for just such an experience, they undercut themselves at virtually every turn, and end up muddling their own message with cheap jokes and simplistic narrative revelations that fail to offer any real answers to the issues at hand. All that murk makes for a patently frustrating experience, and it’s one you’re probably better off skipping.