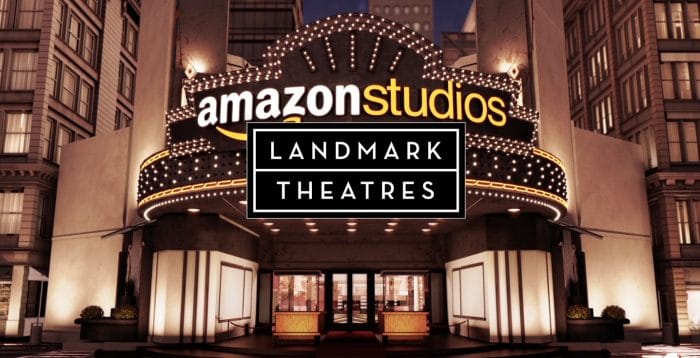 Catch up on an entire week’s worth of the latest geek news right here.

Alyssa Milano’s thoughts on that Charmed reboot and whether she will make an appearance. –Syfy

Ursula K. Le Guin’s Nine Lives is getting a movie adaptation. And there’s more where that came from. –Io9

HOLD UP. I just realized something CRUCIAL.

There are 3 ways to become an official Disney Princess: be royal by blood, be married to a prince OR perform an act of heroism.

You guys… is Buffy a Disney Princess???? #buffy #disneyprincess pic.twitter.com/1YxC7Xvtxs

A really great write up on MCU news. –Geek.com

Mr. Robot will most likely end with season 4, according to Christian Slater. –Den of Geek

In a move that surprises no one, Amazon looks to buy chain of movie theaters. –Geek Wire