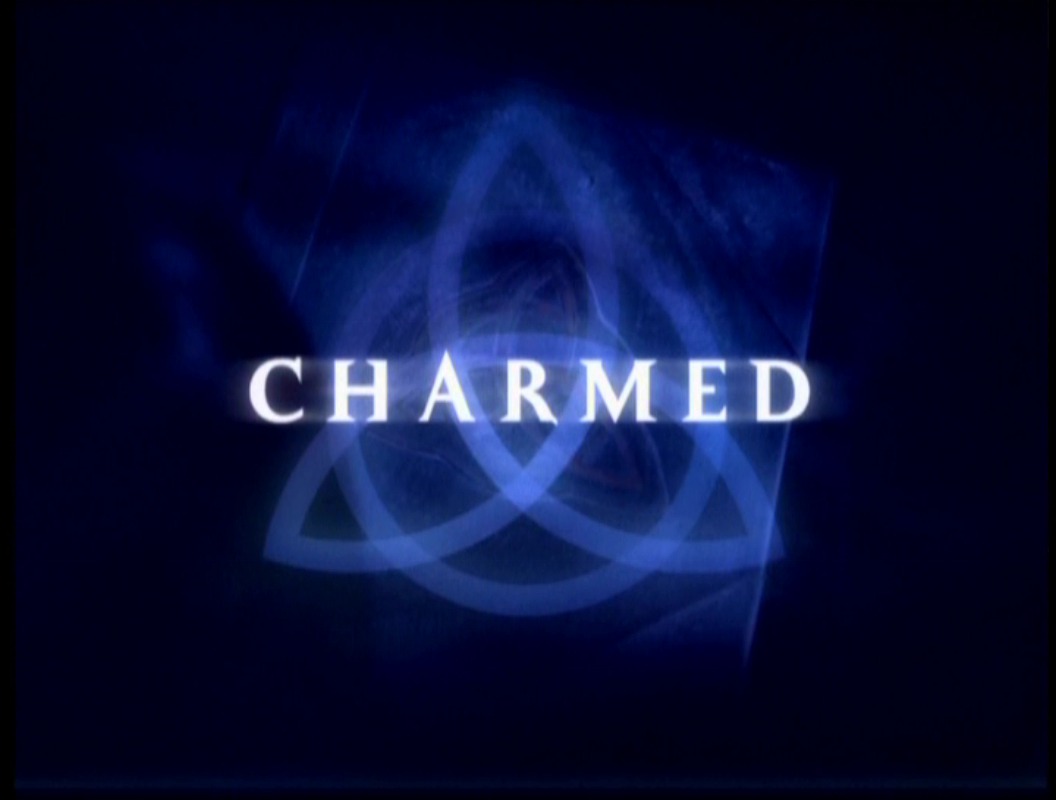 It looks like the Power of Three is headed our way, again. The CW ordered the pilot for a reboot of Charmed last week. A different reboot was actually proposed a year ago and would have been set in the 70’s, making it a prequel to the 1998 hit series. This was passed up, however, and the current reboot will be set in present day. Here is how the network describes it:

“This fierce, funny, feminist reboot of the original series centers on three sisters in a college town who discover they are witches. Between vanquishing supernatural demons, tearing down the patriarchy, and maintaining familial bonds, a witch’s work is never done.”

As may be expected, the news has been met with mixed reviews. One thing most fans seem to look forward to is the prospect of cameos from the original cast. As for the original cast, themselves, their opinions are mixed, as well.

Here’s the thing. Until you ask us to rewrite it like Brad Kern did weekly don’t even think of capitalizing on our hard work. Charmed belongs to the 4 of us, our vast amount of writers, crews and predominantly the fans. FYI you will not fool them by owning a title/stamp. So bye.

Upon hearing about the original reboot set in the 70’s, Combs was much more open and even wished it well. This transformation seems to have much to do with the current reboot’s claim to being “feminist” and “tearing down the patriarchy.” After all, the original Charmed series did center around three powerful women in a matriarchal line and was feminist in its own right. Perhaps the description was just poorly worded, but Combs is not letting them get away it. She even reminds everyone of Alyssa Milano’s and Rose McGowan’s efforts with the female empowerment movement.

The Charmed reboot has gotten off to a rocky start, but it’s early yet. Do you think it will “charm” its audience or should it be vanquished before it even starts?