Mario Movie In the Works With Nintendo & Illumination Entertainment Partnership 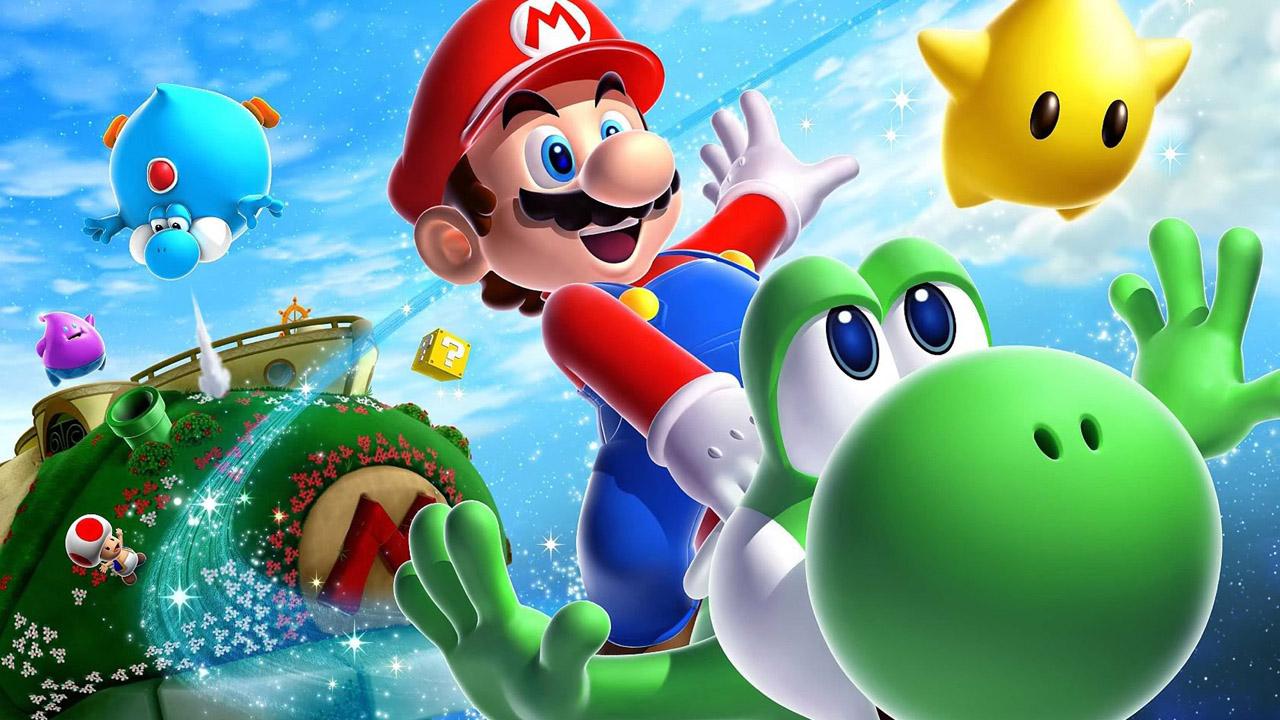 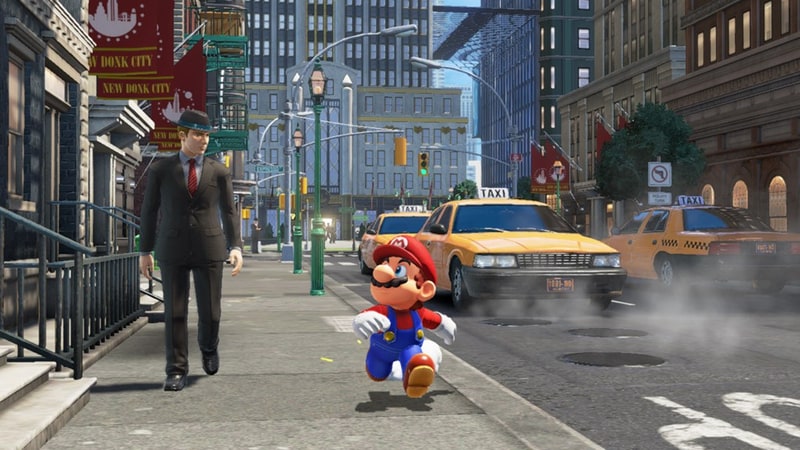 Nintendo and Illumination are partnering on a movie starring Mario, co-produced by Shigeru Miyamoto and Chris Meledandri! pic.twitter.com/wVRPLIzcGJ

The movie will be co-produced by Shigeru Miyamoto and Illumination Entertainment’s Chris Meledandri, who is best known for Despicable Me, Sing, and Secret Life of Pets. Everyone involved seems pretty excited (but also somewhat cautious) about the project with Nintendo and Illumination both offering short statements in the press release:

With this project, Nintendo will pursue its goals of effectively leveraging its intellectual properties in mediums outside of video games, and of bringing smiles to people around the world.

With this project, Illumination will continue to fulfill its mission of infusing joy and discovery into every property, allowing worldwide audiences of all ages to connect with the beloved characters and story from one of the world’s most popular franchises.

We all know that video game movies don’t usually do well. That 1993 live-action Super Mario Bros. movie was really really bad, so not surprised if you’re giving this news some major side-eye.

Nintendo was reportedly turned off by making anymore video game themed movies after Super Mario Bros. bombed. Miyamoto wasn’t involved in that movie though, so we can have hope that since he is indeed involved this time, it will turn out better. With the popularity of the Nintendo Switch as well as other projects like the Nintendo Theme Park and the Detective Pikachu film also in the works, Nintendo is on top of its game. We’re going to stay hopeful that this animated movie will be decent and we’ll keep you posted with any other news!