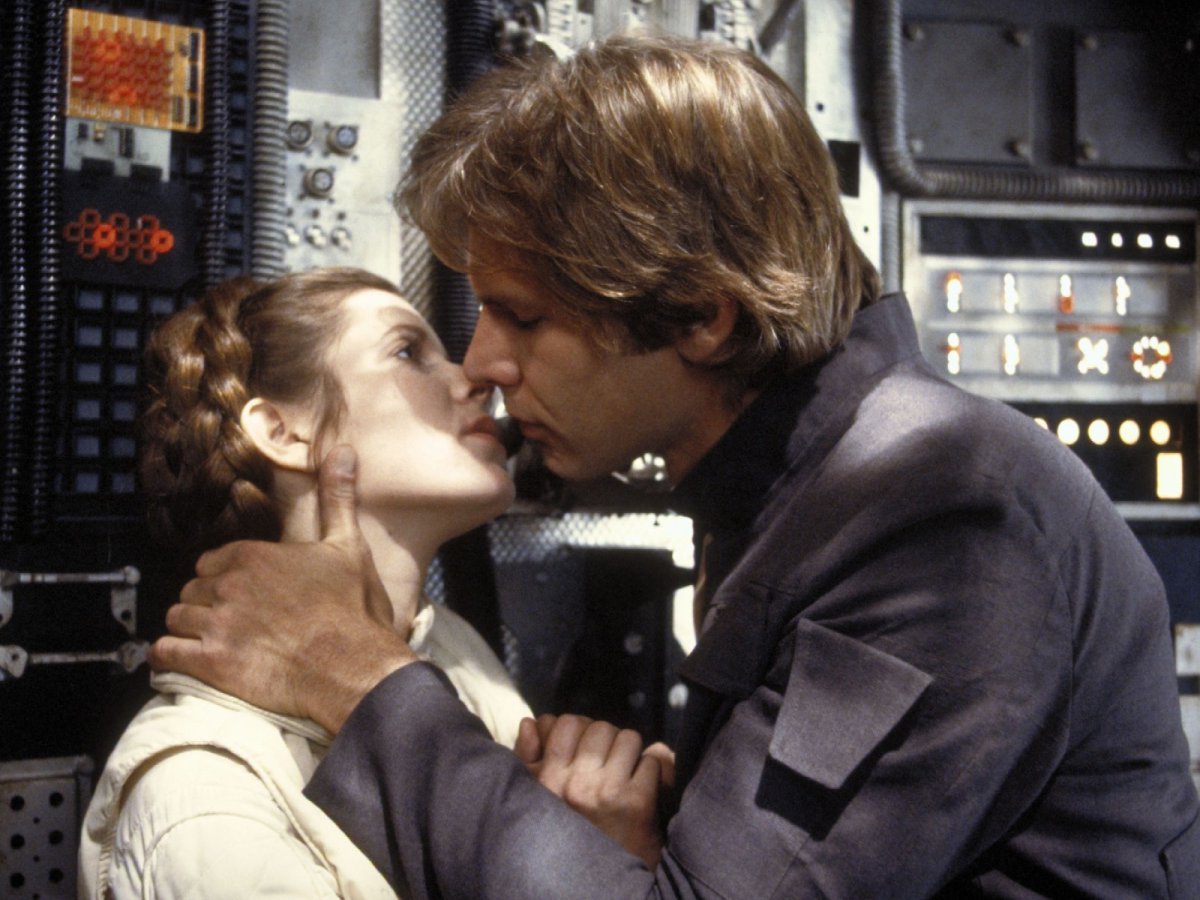 Does your idea of a perfect date involve watching the new Marvel or Star Wars movie when it comes out? Maybe you’d love to engage in some light cosplay instead or play your favorite video games together?

It’s often difficult to meet people with similar geeky interests on regular dating websites and apps like Tinder. Luckily, there are several great places that cater to those of us who love to spend our evenings engaging in our favorite geeky hobbies.

If you go on a regular dating site or on Tinder, chances are huge that you’re not going to find people with the same geeky interests there.

Even if you put something like “My favorite Pokemon is Gyarados, only swipe right if you know how difficult it is to evolve him,” you’ll probably never run into someone who knows what that means.

As we covered in our Geek’s guide to online dating, there are several great apps and other online places where you can meet geeky people who share similar interests to yours. Places where saying that you like to binge-watch Star Trek or Doctor Who on rainy days won’t seem weird.

This is possibly the largest online dating place for nerds, dorks, and geeks. It has a huge community of people who appreciate everything geeky. People who aren’t shy to let other members know about their particular quirks.

The membership is free but of course you’ll have to pay for certain privileges and VIP options.

That said, it’s a great place to find a date for the next Comic-Con or your new girlfriend or boyfriend who will understand your passions. It’s even an awesome place to simply find new friends who enjoy geeking out on the stuff that you find awesome. That’s because you can write all the hobbies that you have in your bio and everyone will be able to filter you by them.

The interface is a little unusual but it’s functional and robust. There are a couple of small issues with the website here and there, but mostly it’s pretty great. 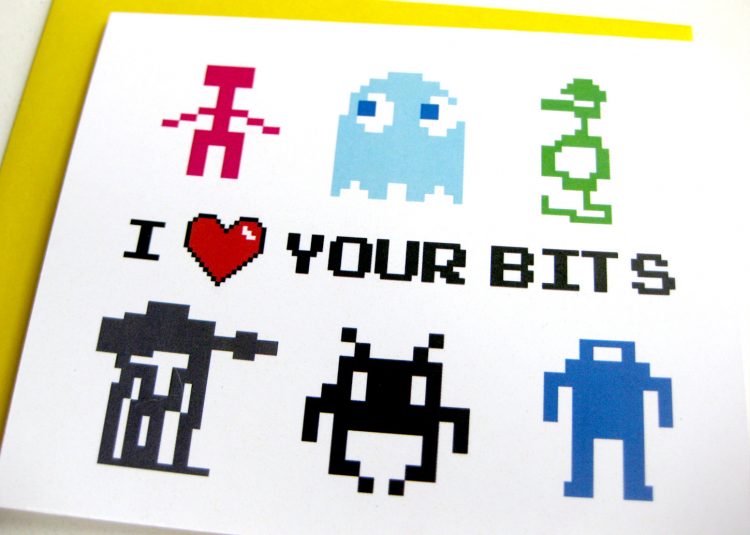 Geek Dating Amino is a chat platform for young geeks which makes it easy to talk about their interests, meet, and then begin dating. It’s also on both iOS and Google Play

It’s not strictly a dating app because you can use it simply to find people who share the same interests and hobbies and then chat with them. This makes it a great place to make some new friends if you’re not interested in finding a lover because you’re already unavailable.

So far, it’s one of the fastest growing communities for geeks and there’s currently no signs of it slowing down.
It even has Geek Catalog, which is an encyclopedia of all things related to geek dating, where you can learn and contribute new material.

That said, there are occasional bugs which can make the app frustrating. The layout and the interface can be a bit clunky and not intuitive. Sometimes the app itself simply crashes for no reason.

If you can tolerate the occasional interruption and some weird choices in design, it’s a great place for geeks to meet other geeks.

Cougar Life is an excellent place for all kinds of older women interested in younger geeky guys to connect.

When it comes to geeky interests, you can quickly find women there who share your views and hobbies by using the “Advanced Search” function. When it comes to the best cougar dating apps out there out there, they are really the one you should check out first.

Even if a particular woman doesn’t share your interests, there’s still a huge chance that you’ll find some common ground. It’s often said that older women tend to be much more understanding when it comes to a geeky hobby. Which is going to make it easier for the both of you to connect on a deeper level.

This place has a large membership pool of fine-looking women. The interface is clean, sleek and very intuitive, and the website looks great as well as perfectly usable on a phone.

This is a free dating app for geeks, by geeks.

Its interest-based matching system finds like-minded geeks who share your unique passions. This helps cut out most of the awkwardness because you’ll know what the other person is into right from the start.

The app also has an extensive profile section which you can use to describe all your interests and hobbies in great detail.

You can easily share your best and geekiest stories, list your current obsessions and even tell your origin story if that’s something you care for. You can also search other people by fandoms, which is a very nifty feature that can help you find specific geeks.

This app used to have significant problems in the past with its interface and the fact it had issues saving people’s information and search history. However, the latest updates have fixed all of that and it’s now mostly bug-free.

That said, mostly doesn’t mean completely and the app still has some other issues to fix which sometimes make it frustrating to use.

Cuddli is a dating app for geeks that’s completely free.

There are no special memberships that tease you with members who you can’t message. This means that you’re able to always communicate with everyone listed on the app without any restrictions.

However, it does have several issues that hold it from being a great place to meet geeky lovers.

One issue is the very limited character count on your profile bio. You can’t write much more than you could in a Tweet and that limits the information other people can read about you severely.

This makes it difficult to find out enough information about a person to know if you really want to message them. It makes you rely on pictures instead, which doesn’t always go great because not everyone’s photo is always flattering.

It’s an app about meeting people who share your interests first and foremost. This makes it easy to find people with a similar hobby and to talk about what actually matters to you.

The app does this by connecting you to people via what you hashtag.

You type in a hashtag and are then matched with someone who also shares an interest in that topic. Then you can get down to chatting.

You’ll find many geeky and nerdy people there, but unfortunately, that’s not the main audience. So you’ll have to use the hashtags to find fellow geeks interested in what you are.

However, it’s still a decent place which has a nice design as well as user interface. It can be worth trying to find people who share your geeky hobbies there.

Nerd Spell is an app for meeting other nerdy and geeky people around the world.

It’s a little bit unique and not like most dating apps. That’s because they’ve created a fantasy game-like application to tackle the problem of finding geeks and nerds to date in a fun and funny way.

The concept is amazing and people seem to love it and enjoy the app greatly. However, there are several huge issues which make it the last app on this list.

Those issues mainly involve a ton of bugs and many spelling errors because the developer’s main language isn’t English. And most importantly, there aren’t that many people using the app yet.

You’ll definitely find some women and men there who share your interests, but other apps will have a much bigger user base. Try it for fun because the concept is great and enjoyable. Who knows, you may get lucky there and find someone to start a new relationship with.

Try Them Out and See Which Ones You Like Best

All of these apps and places have one great thing in common: They make it simple to find people who share the same geeky passions and interests.

If all else fails, there’s always Tinder. While it’s difficult to find people there who share your geeky interests, there’s still a chance that you’ll meet someone who’s into your thing.

The tried and true tactic of writing “Only swipe right if you share my certain interest” in your bio can provide you with some relevant matches if people understand your reference. While that’s not the perfect solution, it’s still possible to occasionally connect with people who are open-minded to geeky passions and hobbies.

If that fails, there’s always your local Dungeons and Dragons group!

Mario Movie In the Works With Nintendo & Illumination Entertainment Partnership

Fan Fiction: The Madness That Binds Us — Chapter Five