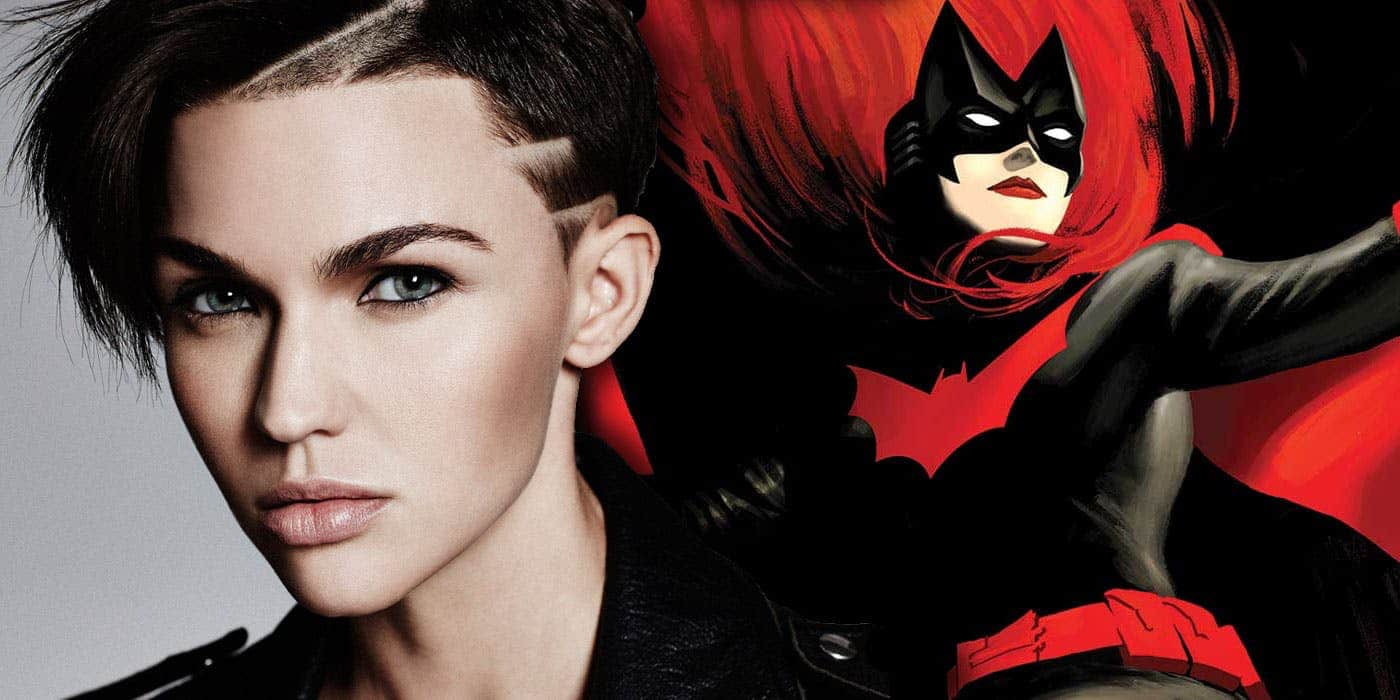 Your one stop shop for all geek entertainment news generated this week on the internet.

Patrick Stewart is returning to his role of Jean-Luc Picard in a new series and 11/10 we are definitely going to watch this. –io9

The CW has cast Ruby Rose as Batwoman in spinoff that is still in the scripting phase.  –Geek Girl Authority

Here’s a list of all the horror movies still to come in 2018. –Vulture

DC is working on a Supergirl film for Warner Bros. –Geek Tyrant

Negan is coming to Tekken 7. –Polygon

Idris Elba is the frontrunner for Bond when Daniel Craig is through. Congratulations on your face, sir! -Geek Tyrant

I know I missed stuff this week. Help me out in the comments.