Home Geek LifeCulture The Rise and Fall of Apple
Culture 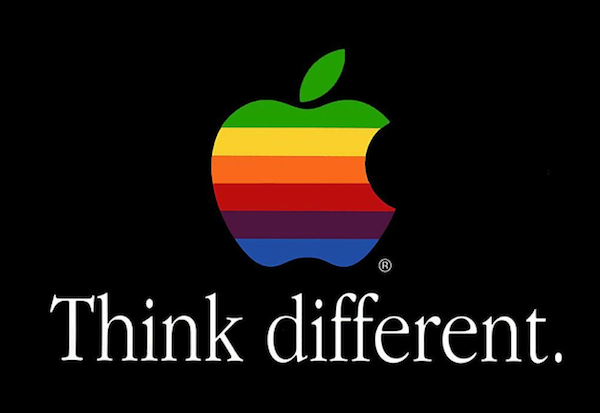 A rather stunning piece of news hit the headlines on July 27, 2011. On that day, Apple Inc. had more cash in hand than the entire United States federal government. Apple, at $76.15 billion, had about $2 billion more than $73.76 billion with the US Treasury.

Although this was because the US government was headed in a downward spiral and was doing a bad job of managing itself, it was also pointed out that on the other hand, Apple was running pretty darn well. Why was Apple edging out the US government, instead of any other company?

Apple today is perhaps the most reputed consumer electronics brand in the world. Every product launch is obsessed over by its fans, with them queuing up hours in advance to get their hands on Apple’s latest device. It is as if the firm can do no wrong.

Apple is everywhere. The world’s largest publicly traded corporation in terms of market capitalization. The world’s 2nd largest IT Company. The world’s 3rd largest mobile phone maker. Fortune’s most admired company in the world from 2008 to 2012. Apple is indeed everywhere. 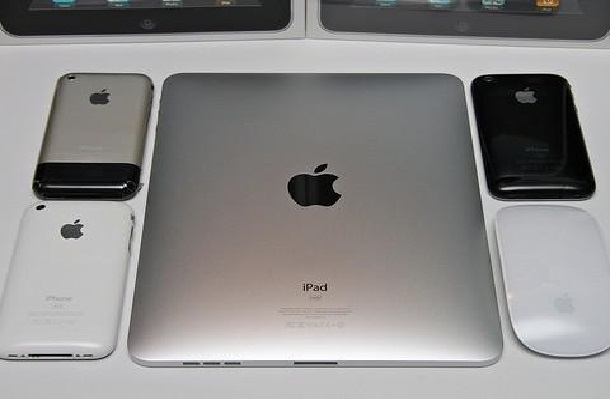 Founded in 1976 to sell the Apple I personal computer, it soon diversified into selling the many consumer products that we use and love today. Innovation has been the core of Apple’s strategy right from the start. Everyone remembers the 1984 advert. In December 1980, Apple went public at $22-a-share [a high price back then], and after having been split thrice, it currently trades at over $420.

The main factor that has fueled this phenomenal growth, and these staggering statistics, is the strong public belief this company has enjoyed. Apple has been market leaders in almost all the segments it has competed in, beating competitors having multiple products (Samsung, Nokia) with just one – the iPhone.

This pubic belief has been continually supported and encouraged because of the launch of one iconic product after another – the Mac, the iPhone, the iPod, and the iPad. The folks at Apple have done a great job at engaging the public, focusing more on being classy than flashy, with features emphasizing ease-of-use and practicality rather than the glitzy, little-used features the other manufacturers hard sell.

But something has gone very wrong between that day in July 2011 and the present day. Of-late, there has been a dearth in innovation at the Cupertino based manufacturer. Take for example, the iPhone 5. Although critical reception to the iPhone 5 was fairly positive, it did not get the enthralled reviews its predecessors received. Unlike the previous editions, there was nothing revolutionary about the phone – only incremental upgrades. Apple Maps, which Apple offered in place of Google Maps in iOS 6, turned out to be a disaster, with numerous errors and glitches. The Australian police ultimately declared it a ‘threat to life’ after some tourists almost killed themselves while navigating using the application.

In fact, millions of users chose not to upgrade to iOS6 due to the poor maps application. In contrast, on the day of the release of the Google Maps application for iOS6, there were 10 million activations for the OS.

Apple’s share price has been on a continuous decline ever since the launch of the iPhone 5. The stock price fell from $705.07 to $507.48 within 3 months, and Apple ended up losing $30 billion in revenue. Although it is the fastest selling iPhone to date, initial sales of five million units, compared to expectations of at least double that figure, lead to disappointment for many investors. The last quarterly report from Apple saw record sales of the iPhone and iPad – at 47.8 million and 22.9 million respectively. Shares still slumped 10% and Apple lost another $50 billion off its value. The stock value had nearly halved over the previous six months, and currently hovers around $430.

Apple is now more in the limelight for the patent infringement lawsuit it files against rival companies, instead of a new product or service launch. Last year, it settled out-of-court with HTC, earning $280 million in the process, while winning $1 billion from Samsung in another case. Samsung however, will appeal against the verdict.

It is perhaps because of these reasons that Apple is being forced to rethink its business strategy, with rumors flowing in about 2 iPhone releases in the same year. An ‘Apple watch’ is said to be in the pipeline as well.

In 2001, Apple redefined the landscape for portable audio players with the launch of the iPod, which went on to win every award imaginable. In 2007, they revolutionized the mobile industry with the launch of the iPhone. In 2010, the tablet segment was reborn when they launched the iPad. But lately, the products or services that Apple tends to come up with every once in a while are gone. The innovation is suddenly missing. 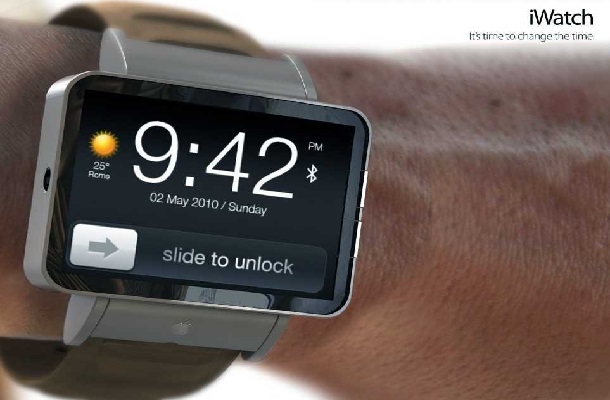 Perhaps things aren’t as bad for Apple as they’re being made to look. According to market research, the iPhone 5 and 4S both outsold Samsung’s Galaxy S3, the largest selling Android smartphone, in the last quarter of 2012. Both the phones ended up being the top selling handsets last year. Although it is still making billions in profits, investors continue to be displeased, owing to their rather high expectations, set by Apple itself. Only when you compare Apple with its own glorious past record, the future doesn’t seem very bright.

We may have come to expect a lot from Apple, with something brilliant coming up every few years. Its no fault of Apple’s, but it is undeniable they are finding it hard to sustain the classy reputation they have developed over the past few decades. While Apple is working hard to show Steve Job’s absence has not crippled it, a lot remains to be seen, and proven.

Although it has had a rough couple of months, Apple always has a chance to redeem itself. The upcoming iPhone 6 (or will it be 5S?) is being touted to alter the mobile industry landscape yet again. There are also rumors about a budget iPhone with reduced performance and a much less price. And don’t forget the upcoming iWatch. Apple will be hoping these products recreate the unforgettable 2007 iPhone launch moment.

Laptop Overheating: If You Can’t Take the Heat, Don’t!

Maybe it’s just that all that innovation was driven by a single individual who is now gone. Not that Steve Jobs himself came up with all the winner ideas, but that he came up with enough that the creative culture was driven by that more than market share.