Home NewsEntertainment The (Other) iTunes $0.99 Movie of the Week: ‘I Kill Giants’
EntertainmentComicsTV and Movies

This week’s featured $0.99 movie is a tender little romantic drama called Call Me By Your Name. You’ve probably heard of it as it was one of last year’s most adored films. It was also nominated for a handful of Oscars to boot. If you haven’t seen it yet, Call Me By Your Name is an astonishingly effective piece of work. It’s more than earned all of that praise. And it’s an absolute steal for just $0.99. If you’ve already experienced its unabashedly romantic splendor, you should know that the film holds up exceedingly well on second viewing. Anyway, the other $0.99 pick this week happens to be a compelling little graphic-novel adaptation and one of 2018’s more overlooked flicks to boot. So …

This week, a troubled teen struggles with life while fighting to keep monsters at bay in I Kill Giants.

You Wanna Learn About Giants?

In a sleepy town somewhere on the coast of New Jersey, young Barbara Thorson (Madison Wolfe) patrols the streets, ensuring her traps and talismans are in place and ready for action. Her mission? Protect the town at all cost. Her foe? Bloodthirsty giants bent on ransacking humanity. Are those monsters real? Or are they part of an intricately woven fantasy designed to distract Barbara from devastating real world problems? Find out in Anders Walter’s haunting, fantastical thriller I Kill Giants. 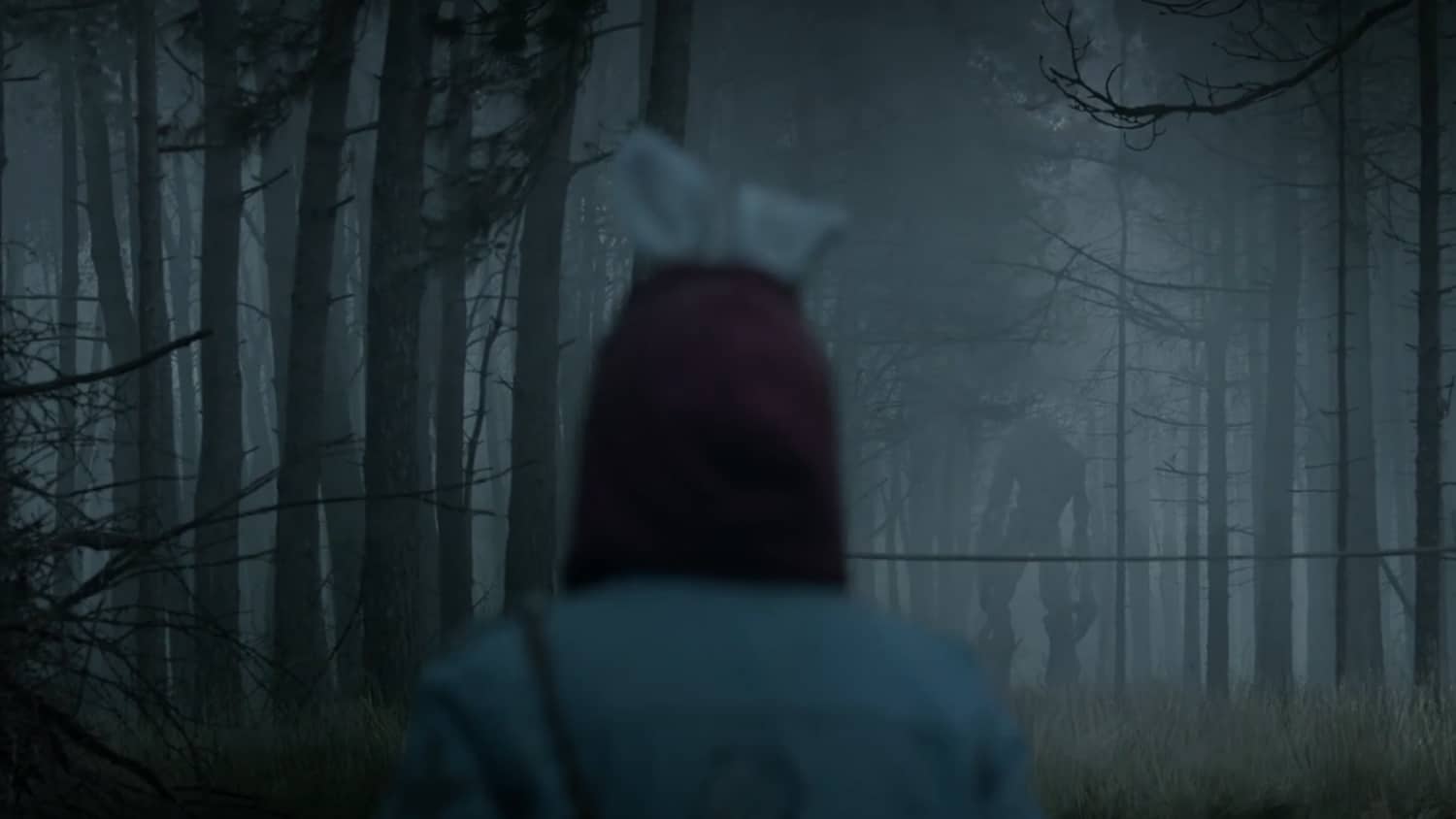 The past decade or so has seen a surprising spike (and inevitable decline) in the production of so-called “Young Adult” movies. For the most part, those movies have skewed between absurdly melodramatic romantic schmalz (Twilight) and absurdly melodramatic dystopian action (The Hunger Games, the abandoned Divergent series, the now mercifully concluded The Maze Runner series, et. al.). Most of those films have also been virtually unwatchable in their inability to find balance between the baser needs of young adult fiction (pretty faces, easily digestible stories, and romantic subplots) and two of the more vital elements in quality storytelling (interesting characters and complex, not so easily digestible stories) … AKA, two of the elements that make I Kill Giants stand out amongst the YA pack.

Though it hardly seems fair to even call I Kill Giants (based on Joe Kelly’s marvelous Image Comic) a young adult movie. It’s sort of gotten roped into that genre because 1) its protagonist is, in fact, a young adult woman and 2) it contains some decidedly fantastical elements. You might be happy to know that I Kill Giants is not a YA fantasy in the traditional sense. Unlike many of its counterparts, this film eschews the fantasy dystopian future cliché altogether, and is set firmly in the here and now monotony of the real world. Which means the fantasy elements are here to serve the story, not vice versa. While that may seem like a minute point to focus on, the decision has an enormous impact on I Kill Giants as it keeps the story firmly grounded in a general sort of reality, and allows the characters to drive the narrative.

Make no mistake, I Kill Giants is very much an impassioned character study in the guise of a YA fantasy. One centered on the travails of a young woman (played with inimitable intelligence and spirit by relative newcomer Wolfe) as she desperately tries to navigate the choppy waters of middle school, the torturous rigors of the real world, and of course the giants beset on devouring her hometown. Somehow, director Anders Walter weaves each perilous aspect of Barbara’s life together into a singular coming-of-age tale wrapped inside of a psychological thriller and peppered with evocative fantastical elements.

Now, just a quick note on those giants here in that the special effects used to create them are admittedly not always up to snuff, but the creature designs are fascinating amalgams of monsters both familiar (André Øvredal’s designs for Trollhunter come to mind) and wildly original. Still, even though Walter does wonders in placing his giants in equally compelling environments, and fortifying them with a welcome dose of genuine horror movie tropes, those giants never quite feel like they have enough to do to fully justify their copious screen time. Luckily there’s enough going on with Barbara to keep matters interesting throughout. And yes, there is a correlation between what’s going on with Barbara and the existence of those giants.

Trust me when I say that the less you know about that the better. I Kill Giants is a film full of secrets, and it works best if you go in with as little information as possible. Just know that (in spite of its problematic third act), I Kill Giants never goes quite where you expect. Know that it (even on an indie budget) features enough lavish cinematography to put most blockbusters to shame. And know that it manages to tell a piercing, perceptive story about a teenaged girl’s life without even the hint of a schmaltzy romantic subplot, which is just icing on the cake. 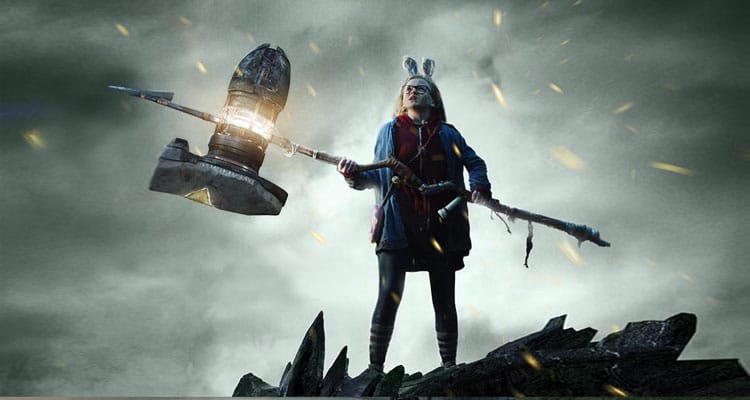 You bet. I Kill Giants is a bit too long (106 minutes), and it may not hit the same emotional high marks as similarly themed YA fantasies like Bridge to Terabithia and particularly A Monster Calls, but its graphic novel source material gives it an unexpected edginess that often allows it to best those films in terms of chills, thrills, and outright spectacle. And just in case we weren’t clear, it’ll only cost you a dollar to experience those chills and thrills for yourself. At that price you can’t afford not to rent it. Right?

How Technologies Can Improve Children’s Skills