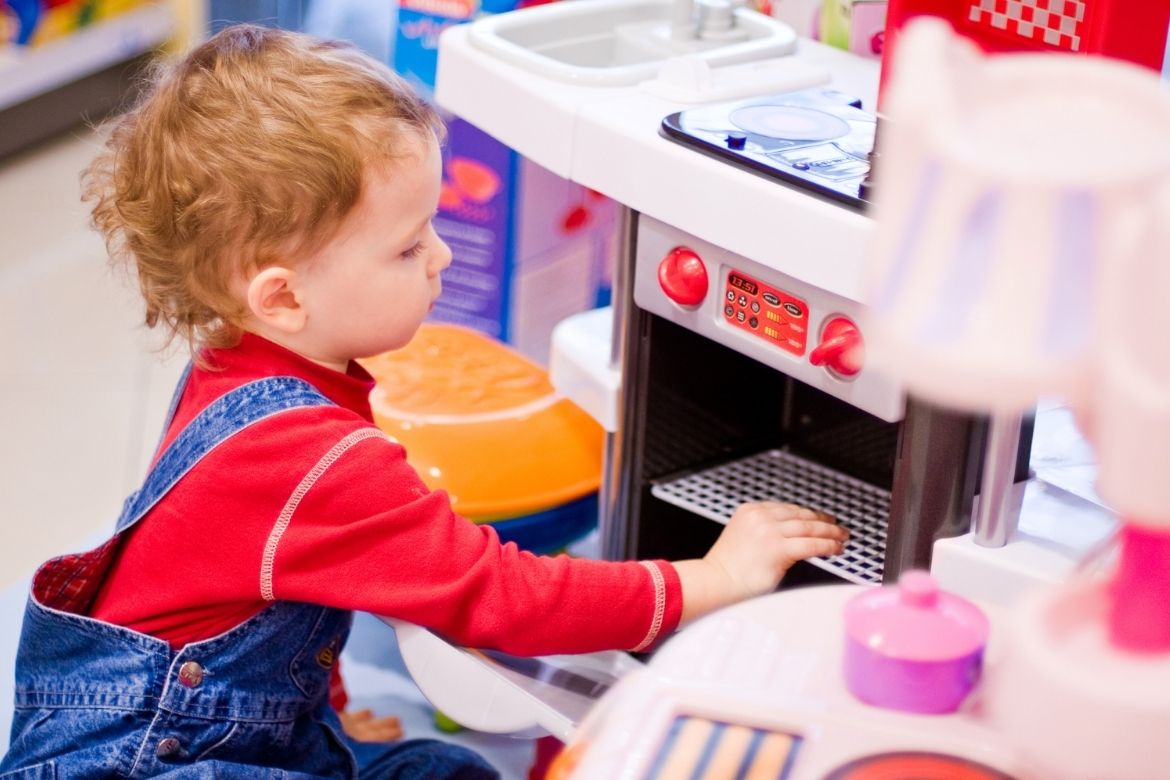 Everyone likes a little quality control when buying a product. It’s comforting to know that an item has gone through testing to guarantee that it works as designed. These safety checks are critical for toys, knowing children will play with them.

But sometimes, things backfire and recalls happen. Defective products result in lawsuits and removal from store shelves. But what are some of the most infamous toys and games that got recalled?

Many young girls in the 90s found Sky Dancers captivating. Children place these beautiful fairies on a base, and when they pull the chord, the fairies spin and fly through the air. Unfortunately for the manufacturer, Galoob (who also made Micro Machines and the Game Genie), their Sky Dancers fly by catching air currents. Sky Dancer’s wings were soft foam, but several children still suffered injuries from Sky Dancers, including broken teeth and even partial blindness.

There are even multiple cases of Sky Dancers catching air currents and going right into a fireplace. Galoob recalled Sky Dancers, but the iconic fairies still managed to get an animated series based on them and a video game on the Game Boy Advance in 2005.

The Grand Theft Auto series is renowned for over-the-top crime, violence, and sexual activity. The most significant controversy came from the 2004 title, Grand Theft Auto: San Andreas. While initially inaccessible, players modified the game to unlock the “Hot Coffee” minigame, allowing the protagonist CJ to have fully clothed sex with an in-game girlfriend.

“Hot Coffee” made it into the PC, PS2, and Xbox versions, and developer RockStar had no choice but to pull copies off the shelves. San Andreas made it back to store shelves, but “Hot Coffee” remains one of the most infamous toys and games that got recalled.

Of course, the events of “Hot Coffee” may seem relatively tame compared to the wildly imaginative stuff you find in the roleplay aspects of Grand Theft Auto Online.

Also known as Bindeez, Aqua Dots were colored beads that stick together when they get wet. It was a fun idea for a toy to inspire a child’s creativity. The bright and colorful beads were far too tempting, and many kids opted to eat them. You would think the issue would be that they were a choking hazard, and maybe they were.

However, the Aqua Dots contained GHB, which is essentially a roofie. It would be a massive problem if people started using the toy for date rape, so Bindeez was quickly taken off the market.

Without a doubt, lawn darts are among the most infamous toys for the subject. Lawn Darts are giant darts with sharpened weighted tips designed for kids to throw at each other. The darts gained more considerable notoriety in the 1980s due to multiple injuries involving young children.

While Lawn Darts were never officially recalled, the numerous deaths caused by the product led to outright banishment just before Christmas in 1988. In 2020, companies attempted to bring the toy back into the public eye, with the new models having duller plastic tips that are less likely to result in serious injury.