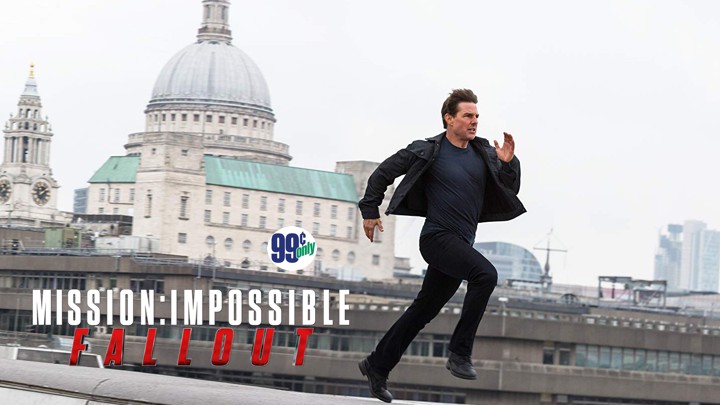 This week, Ethan Hunt and Team IMF save the world from tyranny – yet again – in Mission: Impossible – Fallout.

How Long Before A Man Like That Has Had Enough?

A splinter cell of rogue special agents bent on infiltrating and overthrowing world governments. A case of missing plutonium cores at their disposal. A mysterious/ingenious despot leading the charge. There’s only one hope for the world as we know it. His name is Ethan Hunt. And he’s about to accept a new, seemingly impossible mission. Welcome to Mission: Impossible – Fallout. 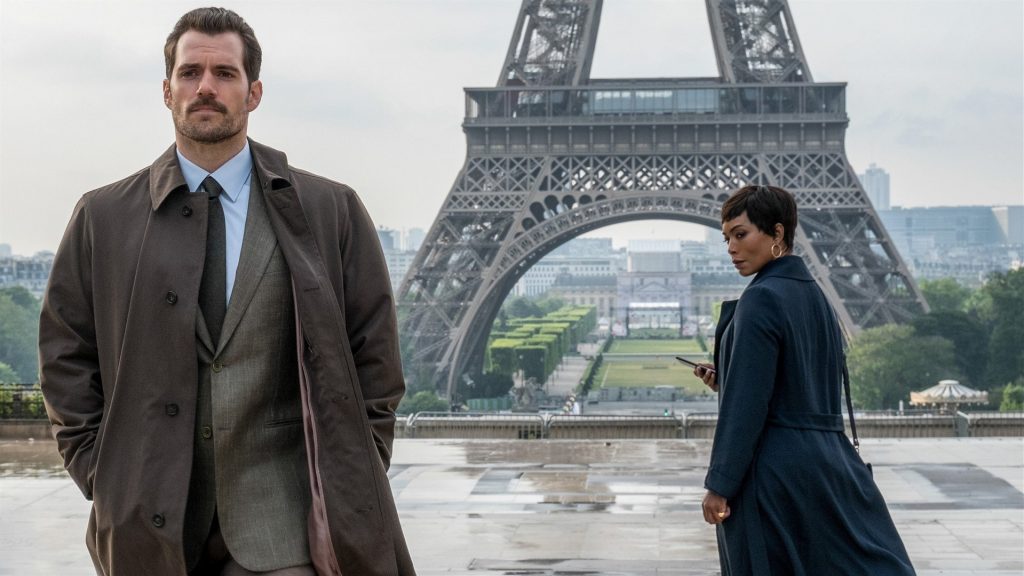 What’s Done Is Done When We Say It’s Done

If what you’re thinking at this very moment is along the lines of, “geez, this new Mission: Impossible movie sounds a lot like all the other Mission: Impossible movies,” well, you aren’t exactly wrong. But you’re not exactly right either. While the central concession of the M:I franchise (even going back to the ’60s TV series) is that the plots/stories never really change all that much, what continues to make the stories so much fun is the way writers, directors, and actors guide their characters through them. J.J. Abrams played a key role in establishing that “character first” concept in his pseudo franchise reboot Mission: Impossible 3. Brad Bird wholly embraced it with 2011’s marvelous Ghost Protocol. And Christopher McQuarrie raised the bar with his mammoth 2015 addition, Rogue Nation.

If you want to know how where Fallout falls in the context of those films, we can tell you that McQuarrie became the first filmmaker to return to the director’s chair for a second Mission: Impossible movie. We can also say that with Fallout – the seventh film in the series – he’s outdone even himself in terms of the franchise’s epic scope, bold set pieces, and yes, even its character development.

In his latest M:I configuration, the IMF team – along with their various handlers, hangers on, and enemies – have never felt more human or more vulnerable. By this point, of course, Hunt and his IMF Teammates (played by Ving Rhames and Simon Pegg) have become more like a family than a band of daring special agents. To that point, McQuarrie all but ensures the fact when he sets Fallout‘s plot in motion by having series hero (Tom Cruise’s Ethan Hunt) refuse to sacrifice a longtime team member (Simon Pegg’s tech guru Benji) for the sake of a mission. From there, McQuarrie unfurls an action-packed epic that finds Hunt and his crew on a desperate mission to save not just the country/world-orders they so love, but also the people who matter most to them.

As you’d expect in that sort of scenario, lots of familiar faces make their return to the M:I franchise in Fallout – most notably Pegg, Rhames (who has appeared alongside Cruise in all seven films), Rebecca Ferguson, Alec Baldwin, and Michelle Monaghan. Thankfully, allies aren’t the only familiar faces that turn up in Fallout, with the great Sean Harris delivering another scene-stealing turn the villainous, whispy-voiced Solomon Lane, and McQuarrie bringing a couple of fresh faces aboard in the guise of Henry Cavill and Angela Bassett as a couple of potentially nefarious CIA heavies. Of course, Tom Cruise remains the face of the franchise, and continues to bring a refreshingly humanizing edge to Hunt that brings unexpected weight to every heart-stopping feat of daring-do McQuarrie and Co. put the character through.

Just FYI – Fallout sees Cruise (who astonishingly performed all of his own stunts for the film) and his director pushing those feats beyond anything the series has attempted before. Trust us when we say that (if you haven’t already seen the film), the less you know about the stunts/set-pieces within the better. Same goes for Fallout‘s expectedly twisty, globe-trotting plot, of which I’ve been quite purposefully vague so far. Just be aware that Fallout seamlessly blends those elements into a larger than life story that builds on franchise lore in service of bringing thrilling new dimensions to the people/world within. Be aware as well that it succeeds across the board in doing just that. With McQuarrie on board for both upcoming films, here’s hoping they keep it up for the foreseeable future. 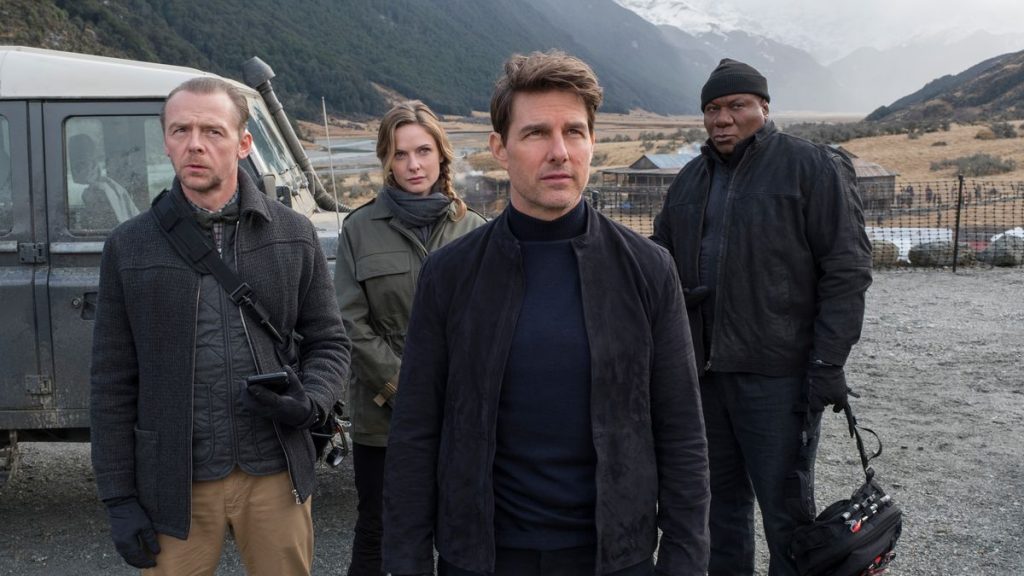 You bet. Believe it or not, it’s been over 20 years since Cruise first brought the Mission Impossible franchise to the big screen. Save for the remarkably terrible first sequel (2000s M:I-2), the Mission Impossible blockbuster machine – now seven films strong with two more on the way – has done what so many franchises utterly fail to do … get better with each new addition. Make no mistake, Mission: Impossible – Fallout is the best film in the series so far. It’s also a kick ass slice of summer movie bombast, and if you missed it in theaters last year, it’ll make a perfect addition to your summer 2019 viewing. Did we mention you can do just that for a mere $0.99?