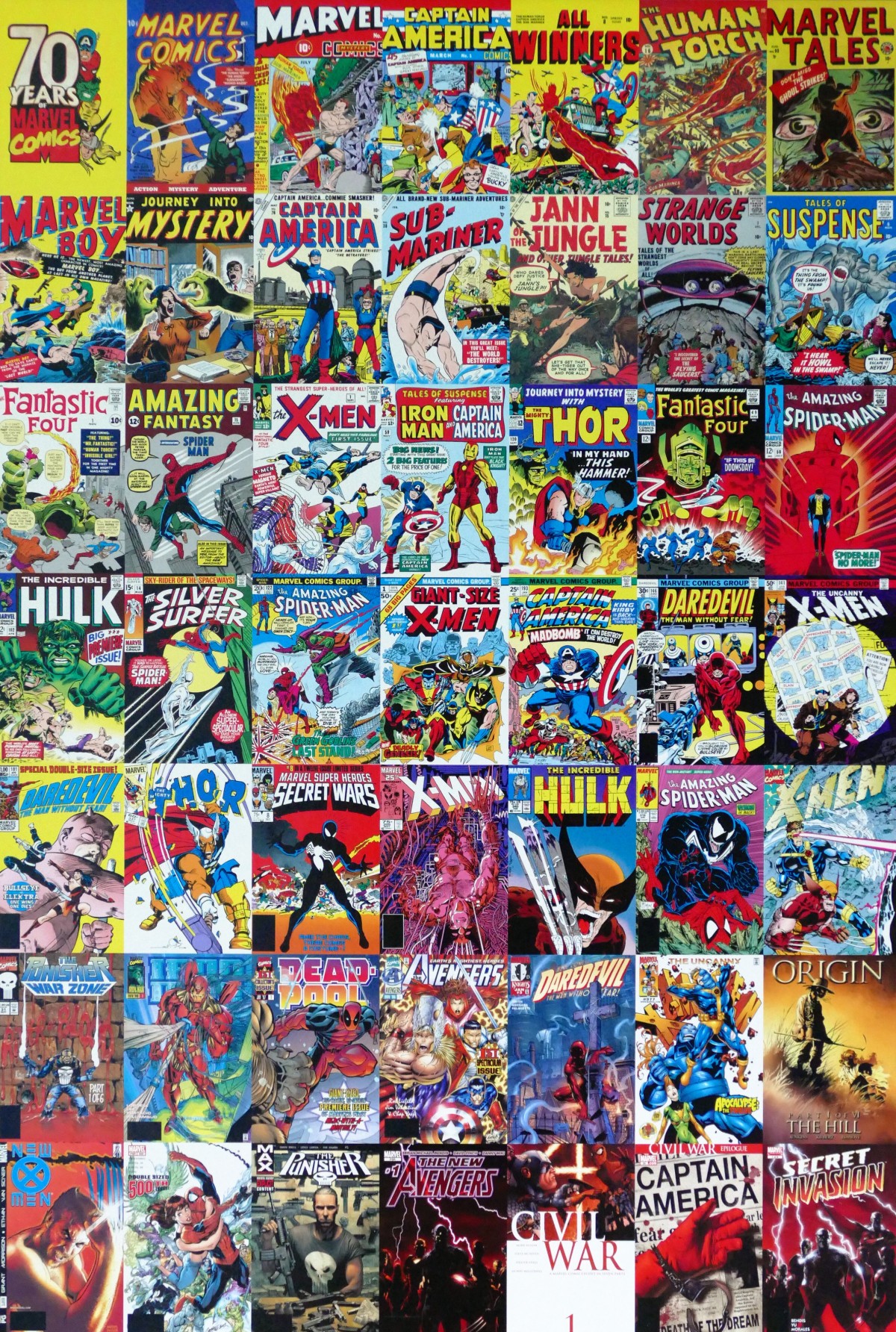 While Wolverine trilogy “Logan” may be the last time we see James “Logan” Howlett, it’s hard to buy the idea given his numerous appearances in the Marvel film franchise. The Wolverine started in the 2000s and set a record for appearing as the same character for about two decades. Whether Logan will be the last performance or not, his spectacular impact on the franchise is undeniable.

Despite the numerous films featuring the Wolverine, including the Origins miniseries, there are still questions on Wolverine’s history. Do things hold up as portrayed in the comics. Where did the Wolverine originate? How and when did he become an iconic X-men member of all time? The details below provide everything you need to know about Wolverine’s history.

Who is the Wolverine?

Marvel Comics created the film character known for his violent and gruff disposition. The Wolverine has razor-shard claws on both hands and can virtually heal any wound rapidly. Marvel’s editor-in-chief Roy Thomas requested the creation of a Canadian hero to boost film sales. So, the director, John Romita, established most of the Wolverine’s costumes and claws to feature in the Hulk stories.

At the time, Wolverine was seen as a dangerous loner with no compunctions about killing but was kind to the helpless. Soon, the then revitalized “X-men” series introduced Wolverine, specifically “Giant-Size X-Men” no. 1 (1975). It was until artist John Bryne and writer Chris Claremont improved the character that Wolverine attracted significant attention.

The new powers helped Wolverine survive a mysterious process that hardened his entire skeleton with a strong adamantium. Subsequent films tied Wolverine’s history to Japan, making it increasingly clear that he was far older than he appeared thanks to his extraordinary healing powers that slowed his aging.

The “Wolverine: Origins” miniseries released at the end of the 19th-century detail the Wolverine’s history. According to the film, Wolverine’s real name was James Howlett, born to a wealthy family in Canada in 1832. So, to figure out Wolverine’s age, we need to trace the last film he appeared in and the set timeline. In this case, Logan (2017) is set in 2029, meaning that Wolverine is 197 years.

His busy father and completely withdrawn mother left James in the care of a hired playmate named Rose. James’ claws protruded the first time after the groundskeeper killed his father. In revenge, James stabbed the groundskeeper to death later to realize that he was his birth father. This turn of events leads to the suicide of James’ mother, leaving him with Rose, who named him Logan.

The Marvel comic films franchise present Wolverine as a superhero who have fought numerous wars throughout his life. X-Men Origins: Wolverine exposes Wolverine’s participation in the American Civil War aiding the union. Here, Logan fights alongside Victor against the confederacy. At some point during the war, Logan is seriously injured but survives due to his powers. Logan also participates as a member of the western front in World War 1,2 and the Vietnam War.

The last part in the Wolverine sequel shows a villain named Silver Samurai slashing Logan’s adamantium claws. However, Wolverine appears later in the “Wolverine in Days of Future” with his shiny-throat slicers intact. The only probability to the claws’ constitution points to Wolverine’s relationship with Magneto, who can manipulate adamantium. Chiefly, Magneto helped forge the claws so that Wolverine would help him battle his mutant-hunting foes called the Sentinels.

Most of the Marvel Comic films featuring Wolverine show his mysterious faults and humanity. Logan breaks ground in almost every area in his universe with his indestructible adamantium. Notably, his surly attitude and rapid healing ability enable him to live longer and make record-breaking appearances on the X-men franchise.