Home Business The 10 Most Successful Crowdfunding Campaigns for 2021
Business 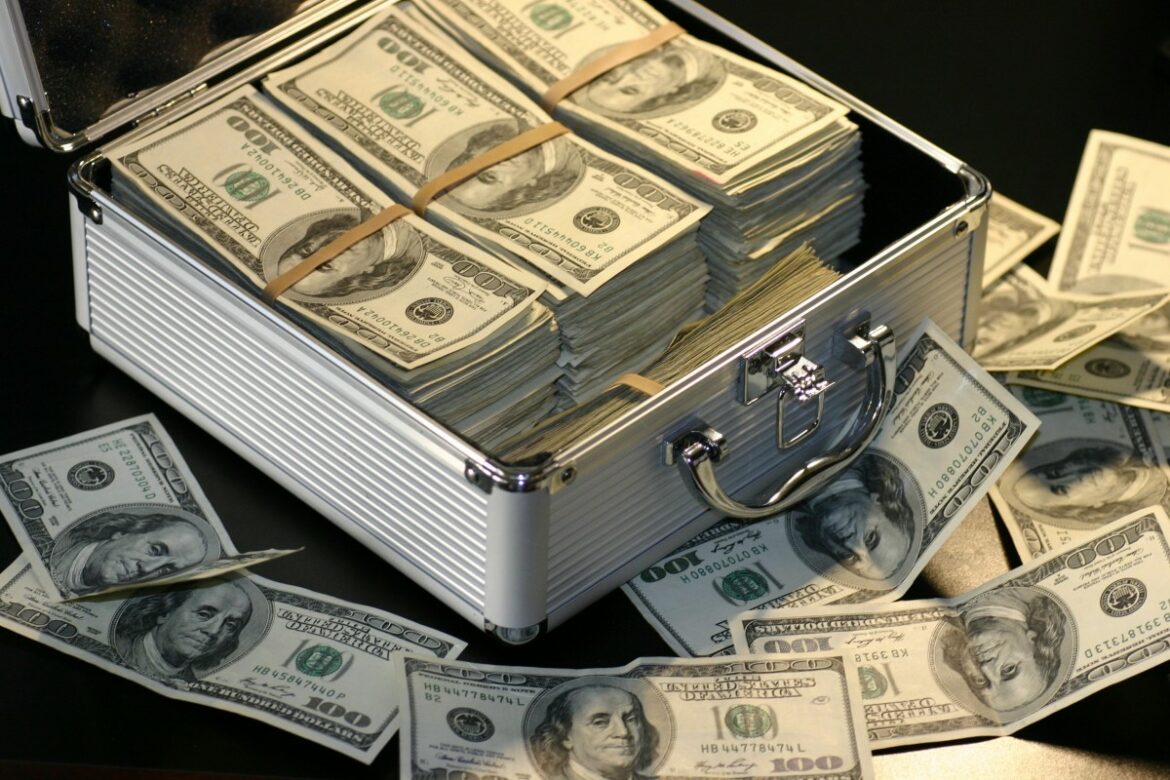 In other words, there’s something unique about every successful campaign in 2021. The breakdown provided below definitely has something you can learn from.

The conical burr grinder seeks to provide an exemplary method of coffee extraction for a smooth flavor. Douglas Weber launched the grinder’s campaign on Indiegogo with a goal of $20,000. As the campaign closed in August 2021, it had surpassed the target by 17,680% and made about $3.5 million from 2,700 backers.

Jeff Wigh introduced an automatic chessboard that shows you all the possible moves. In September 2021, the chessboard became the most funded chess campaign on Kickster. Initially, ChessUp’s goal was $30,000, but they received $1.7 million from 5,500 backers.

Fiido introduced the mobile bike in July 2021 and launched the crowdfunding campaign on Indiegogo. The new type from Fiido is lighter and incorporates the torque sensor for pedal assistance and intelligent cycling.

Fiido’s experience in crowdfunding marketing attracted thousands of backers by a whisker. The campaign achieved about 112,000% of its goal, amounting to $1.2 million.

Retro is a multidimensional electrical gadget that uses tubes to display time and read radio frequencies. So, you can use it as a radio, a clock, and a Bluetooth speaker. It was introduced on Kickstarter in July with a $420,000 goal, and by the time the campaign was ending on September 2021, 3,185 backers had contributed $1.1 million.

The new type of commuter scooter feels more comfortable and is customized for adults. The new product is easy to control as it has a better steering and wider handlebar. Niu technologies launched the Kickstarter crowding campaign for the commute scooter in August 2021. By the end of the campaign, Niu Technologies received $1.1 million from more than 2,000 backers.

This Enjoy the Wood’s crowdfunding campaign, presenting a graphic product, was launched on May 2021 on Kickstarter. The wooden world map comes with modern interventions, including an LED backlight and 18 new colors.

The campaign succeeded with the product mainly due to their communication strategy of addressing every backer’s concern and providing regular updates. Although the campaign target was at least $30,000, it received $888,215 in pledges from 3,700 backers.

The campaign on Indiegogo drew much attention mainly due to its videos and demos about an open-ear headset that merges both the offline and online functions. Initially, the campaign sought to attain a $10,000 goal by September 2021. However, Sentient received $787,374 from more than 3,000 backers.

On August 2021, Ostrichpillow launched a campaign on Kickstarter pioneering a 3D ergonomic eye mask meant to provide you with total blackout during sleep. The brand’s success in product quality and previous campaigns attracted over 7,000 backers and $327,852 in pledges on top of their $1,050 target.

GPD HK launched the handheld laptop with an Intel Core i7 and also serves as a Pro gamepad. Notably, the folding abilities of the uniquely designed gadget make it portable and pocket-friendly. The crowdfunding campaign was launched in July 2021 and grossed $749,927 by the time it closed two months later.

When Edifier launched a crowdfunding campaign for its Noise-canceling earbuds, it sought to help users experience high-frequency sound. However, the company didn’t expect much when it introduced the product on Indiegogo, with a target of about $5,000. Eventually, the campaign received $554,867 from 4,621 backers.

2021 crowdfunding results provide significant hope for the times ahead. Since the new campaigns are starting to pick up on different platforms, it is now easy to learn the successful techniques. The most important thing is to familiarize with crowdfunding forums focusing on the areas of interest.