Home Entertainment ‘The Good Fight’ Continues: How Far Will Liz and Diane Go to Bring Down a Corrupt President?
Entertainment

‘The Good Fight’ Continues: How Far Will Liz and Diane Go to Bring Down a Corrupt President? 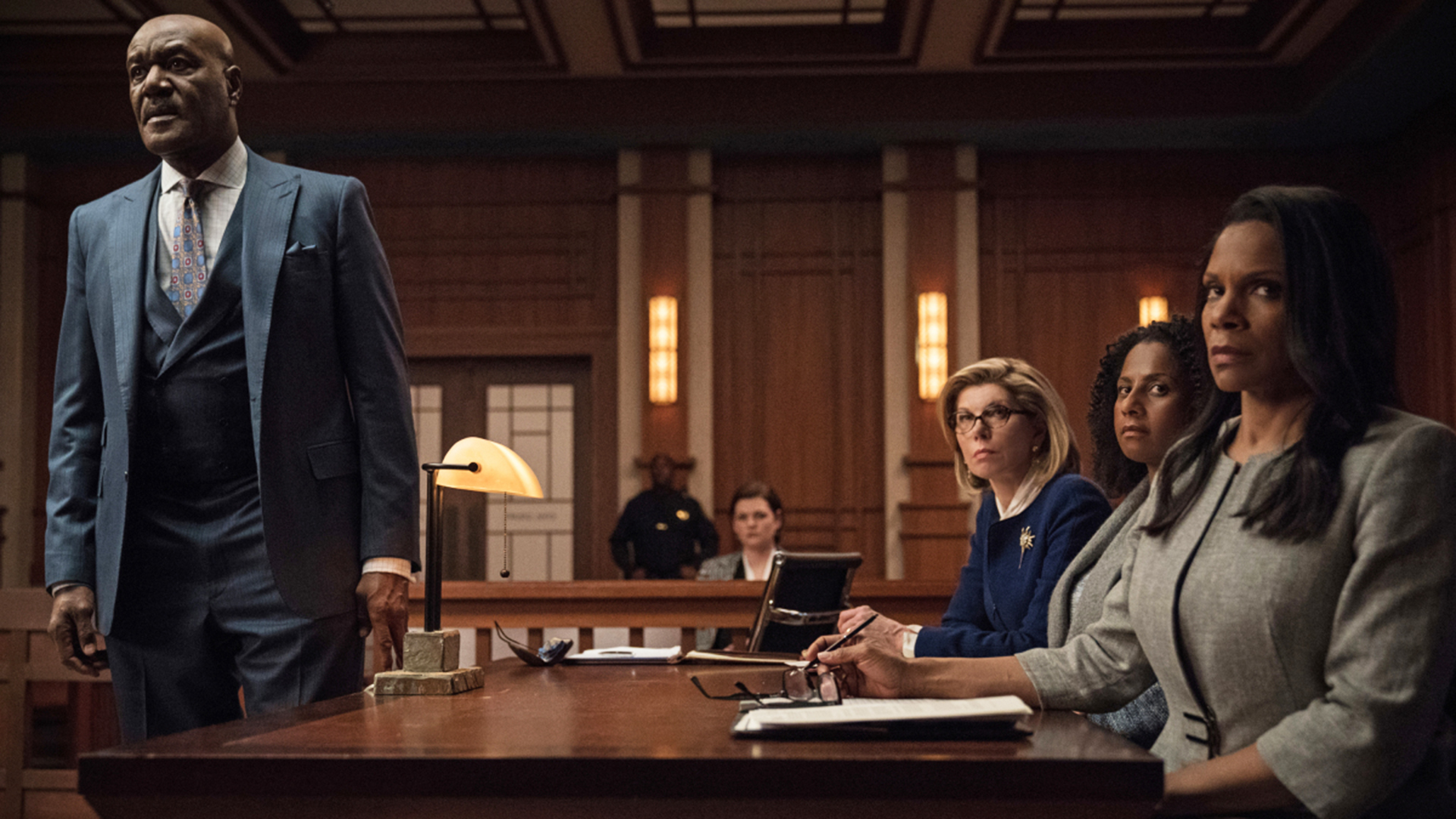 You consider yourself a reasonably good person. You’ve always played by the rules. You don’t cut corners or take shortcuts. And even when things don’t go your way, you take comfort in the fact that, sooner or later, things will even out and you’ll ultimately prevail because justice is on your side, your motives are pure, and your success will ultimately benefit humanity in a very meaningful way.

But you watch the opposition continually lie and cheat and break every rule in the book. AND IT’S WORKING. In fact, it’s working so well that those moral victories you keep earning become less and less satisfying because, despite doing things the “right” way, you’re tired of getting your ass kicked. And it feels like things are never going to change. The bad guys keep winning because they’ve thrown the rule book out the window, and nobody seems to listen when you call foul.

So you’re faced with a choice. You can keep playing fair, which means you’ll probably keep losing. Or you can get down and dirty like the other guys and play to win. At the end of the day, as long as you come out on top, and your cause and motivation are just, does it really matter how you get there? Or does stooping to their level mean the resulting victory is actually worthless?

In other words, is it okay to break the rules, and maybe even the law, for the greater good?

That’s the question posed by the latest installment of The Good Fight. Diane and Liz are faced with a moral dilemma by the other members of the Book Club: do they use the law to help the club hack voting machines to ensure that the president isn’t reelected in 2020? If they don’t, there’s a really good chance history will repeat itself, which will mean four more years of racist, immoral, and downright embarrassing leadership for the United States. But if they do, are they really any better than the opposition itself?

For Liz, the choice is pretty clear. For her, the disenfranchisement of minority voters under the current system justifies the hack as a much-needed correction that helps level the playing field. Yes, it’s a cheat—but it’s a cheat that negates the cheating being done by the other side. As it turns out, the Republicans had already hacked the machines in their favor, so that vindicates the club’s malware even more.

Diane, on the other hand, is more resistant at first. In her mind, changing votes is wrong no matter who does it, and doing so would make them no better than the people they’re trying to stop. Like Liz, she cares deeply about those being marginalized by those in power—if she didn’t, she wouldn’t be part of the resistance to begin with. But it’s not quite as personal for her. And following the law is still important. That’s what makes her argument in court so impressive. She knows she’s going to win, which, in this case, is the outcome she doesn’t really want (or, at least, it’s the one she tells herself she doesn’t want). But, as she points out, she’s a lawyer—she doesn’t have to believe in her case to zealously defend it. It’s our job.

What ultimately brings Diane around is the fact that the opposition has paid off Judge Eno to rule in their favor and leave the machines intact—which, ironically, is exactly the outcome the Book Club wants. Diane finally realizes that continuing to play fair while the other team cheats its ass off isn’t a viable strategy anymore. The stakes are just too high. It’s time to fight fire with fire and do whatever it takes.

To be fair, we all know that, in the real world, there’s probably some cheating happening on both sides already. The Good Fight can be about as subtle as a sledgehammer when it comes to making a point, and that’s actually one of the things that makes the show so entertaining. But the hyperbole serves to underscore the fact that, unless you’re either not paying attention or you’re willfully ignoring the facts, it’s not hard to see that one side’s clearly better at playing the game than the other.

Or maybe it’s not that they’re better—it’s just that they’re more willing to do whatever it takes to win. If you doubt that, just look at who’s benefitting the most from the avalanche of misinformation that washes over us on a daily basis—and who’s suffering the most from it. The most racist, corrupt, and incompetent administration of my lifetime (and I was a kid during Watergate) shows no signs of weakening and may actually ride a healthy economy (not to mention a tidal wave of false propaganda) into a second term. I still can’t wrap my head around that.

So we have to ask ourselves the same question: how far are we willing to go to keep that from happening? What will it take to protect society’s most vulnerable and ensure that our government and system of laws work for everyone, not just the rich and powerful? And Is it okay to break a few rules to make that happen? Those are questions each of us has to answer. And I don’t know that there’s a clear-cut, “correct” answer. But it’s worth thinking about.

‘What We Do in the Shadows’ Gives Us Rats and Bats but No Bears, Oh My, in an Assured 5th Episode