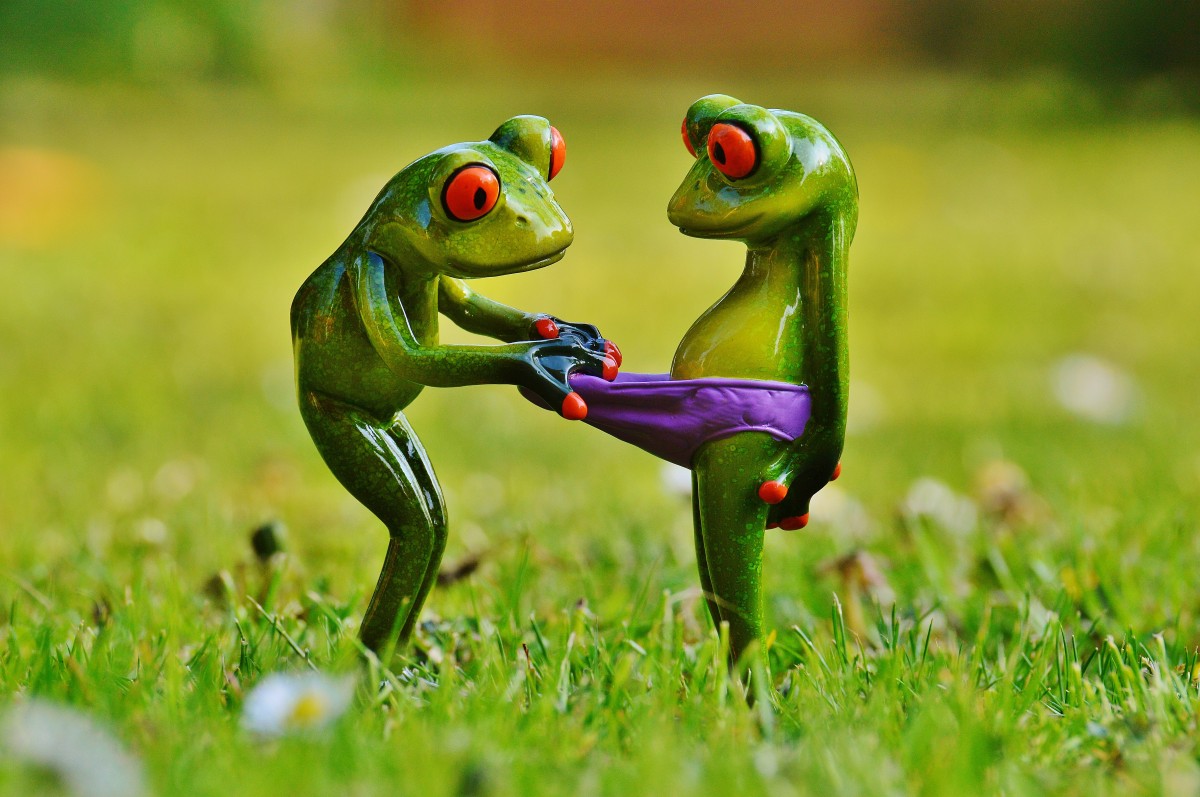 As a certified male, I’ll be the first one to admit that manscaping pretty much SUCKS overall. Especially since I hit this supposed “midlife” and my body doesn’t care to bend in certain ways. And that’s not even mentioning the undertaking it can be to find a suitable shaving “cream” (no menthol please).

Generally, when guys decide to undertake this task, we start with scissors to trim it down as low as possible before breaking out the trusty…

I swear I have been as careful as humanly possible (who wouldn’t be with a sharp instrument near their nether regions?) but no matter what, I always, always, always duck-walked away with at least a nick or two. Think a razor cut on your face hurts? Wait till your boys or the “main vain” gets a tiny chunk taken out of it. 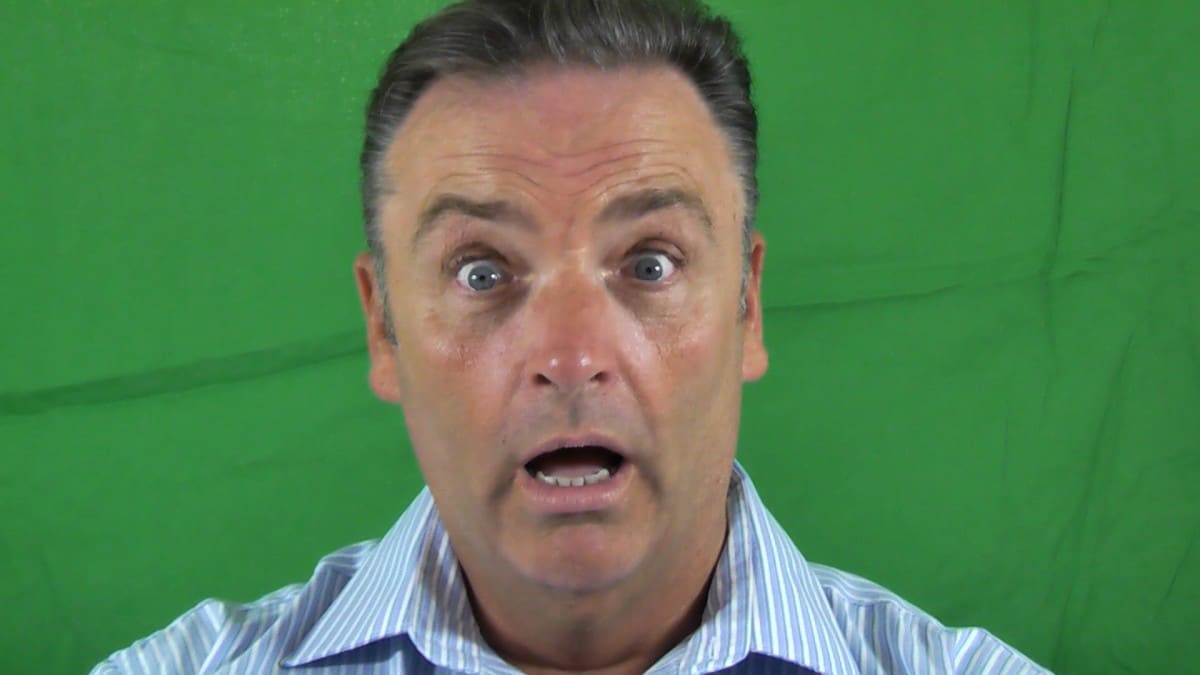 Look guys, it’s a fairly inarguable fact that our junk doesn’t look all that attractive with a giant bush. So, like a true partner, I moved on to the next logical choice and trust me… learn from my mistake on this one.

I’ve used various electric razors over the years for my mustache and beard and I’ve used clippers with attachment 1 to buzz my head for pretty much 30 years. So, at this stage in my, and many other men’s, crusade to manscape, we naturally assumed one or the other, or a combination of the two, would be perfect for getting rid of our bush.

I won’t get too detailed but let’s say there was a number 3 in there too when I first started trimming closer to the main “fella.” Everything was fine for several passes until, again not going into too much detail, some skin got pulled between the teeth and as teeth are prone to do, they promptly placed a nice bite.

And guess what… that crap hurts for DAYS.

Wanna know what’s worse? Being goofy enough to forget that lesson and trying an electric razor on the boys below.

Well at this point, much to the chagrin of my wife, most of the time I would simply forego any sort of maintenance downstairs. On those occasions where I did, it was usually just a quick swipe with the trusty number 1.

I wasn’t gonna chance anything further.

Well, those that are regular Geek Insider readers or fans of our ‘Geek Speak’ show and podcast, you know that sometimes we receive products to review and as luck would have it, someone saw my hairy face and decided to send me some grooming products. 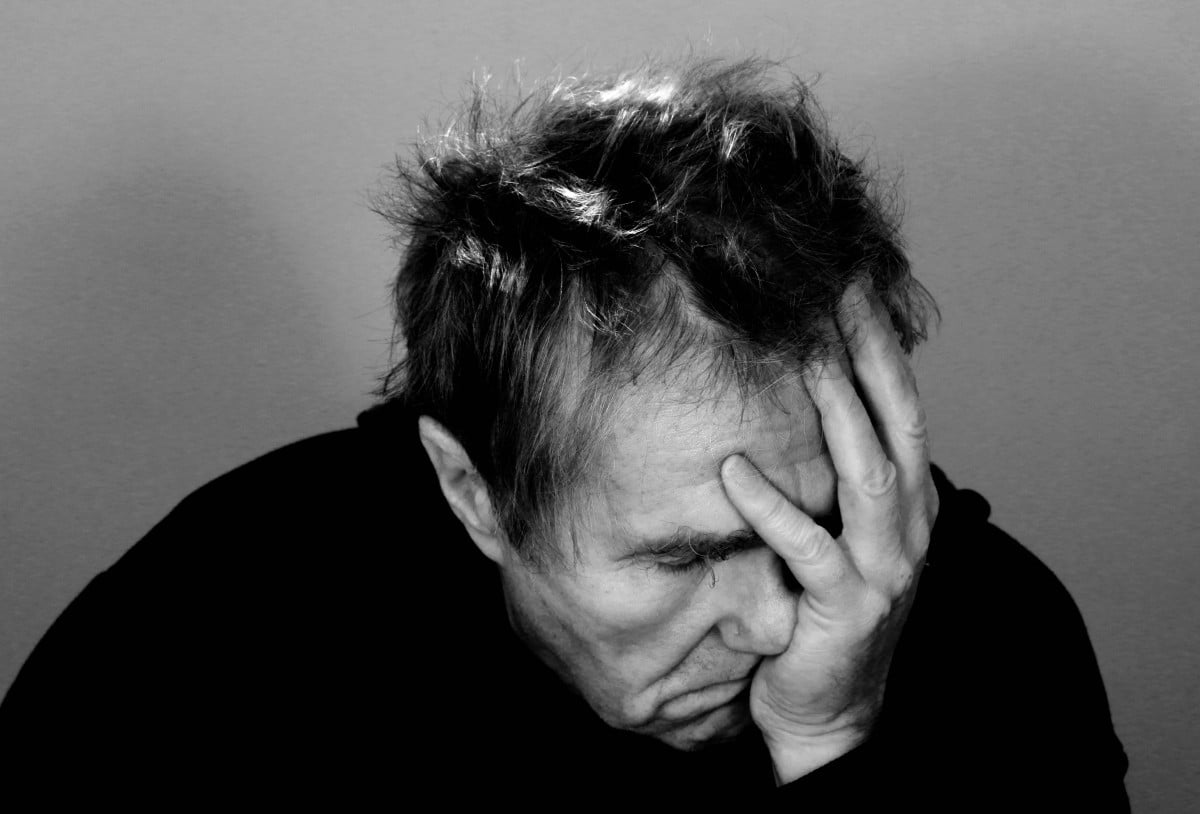 Meridian to the Rescue?

Admittedly, I hadn’t heard of Meridian Grooming until Geek Insider brought us together but I immediately had a rapport with the contact. After throwing some ideas back and forth, she said she would shoot me over some product to check out.

Well, she sent me a whole load of stuff including ‘The Complete Package.’, which is apparently their bestseller. And it’s this particular part of the delivery that included The Meridian Shaver, a waterproof trimmer that is usb chargeable, has 2 adjustable guide combs (3-6mm, 9-12mm), and did I mention it’s waterproof???

Now I’ll admit, this particular product sat in the box for a couple of weeks. I just wasn’t too keen on the possibility of getting nicked or cut yet again.

But… I had told the Meridian team that I’d give it an honest review.

The things I do for you Geeks!

Yet once again, to roaring cheers of approval I’m sure, I will save you the sordid details but I can honestly say I was impressed. They sent me the Sage Meridian Shaver and as I stepped into the shower I had one thought. 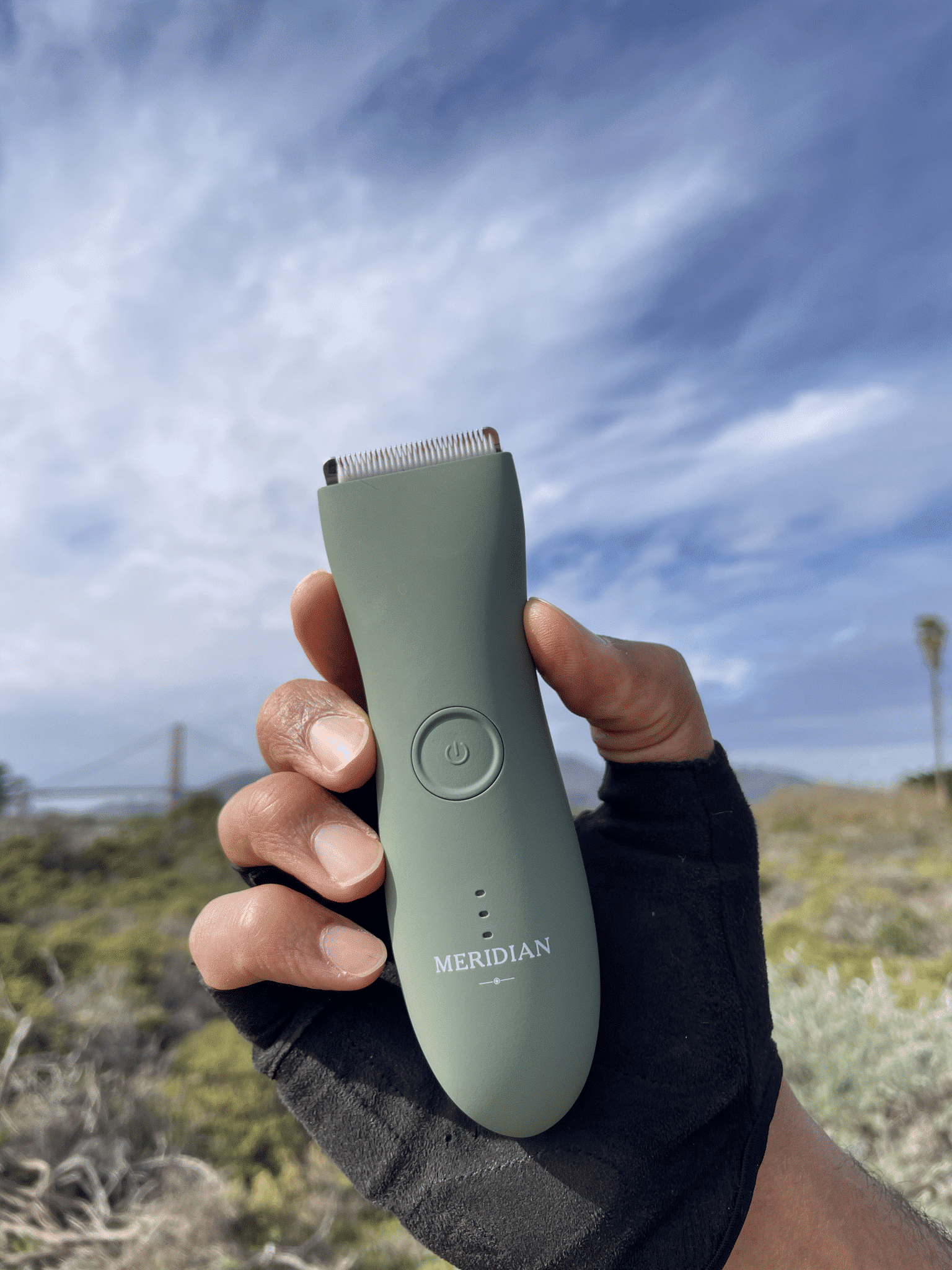 “No fricken WAY I’m going straight downtown with this thing!!”

Fool me once, shame on you. Fool me 6 times, get thrown out the window.

Since that doesn’t make for a good relationship with partners like this, I decided to start somewhere fairly safe first. My tattoos.

I have quite a few and as I ran the shaver over my shoulders, forearms, and then my chest, my mind was set somewhat at ease. Thankfully, it wasn’t yet another false sense of security and long story short-ish, both my wife and I were impressed.

The handle of the shaver is non-slip, the teeth don’t get easily clogged like so many other shavers/clippers, and the little sucker has both power and precision and didn’t pull or tug the hair at all.

And though I’ve only used it 3 or 4 times, so far I haven’t had to recharge it as it’s good for up to 90-minutes of use.

The best thing? No nicks, no cuts, and a nice shave!

In fact, it did such a good job, my wife plans to use it next!

So yes, as Head Geek around here, I can recommend The Complete Package by Meridian. Oops… I almost forgot to mention that it also comes with a 55mL bottle of The Spray, a citrus-scented “deodorant” for downstairs that prevents undesirable odors and keeps you smelling fresh.

And of course, me being me, I snagged you folks an exclusive

15% discount with offer code ‘GEEKINSIDER’ and you’ll get free shipping on all orders over $30.

Do yourself a favor gentlemen, head over to Meridian to shop now and get yourself The Complete Package and finally shave YOUR package completely worry free.