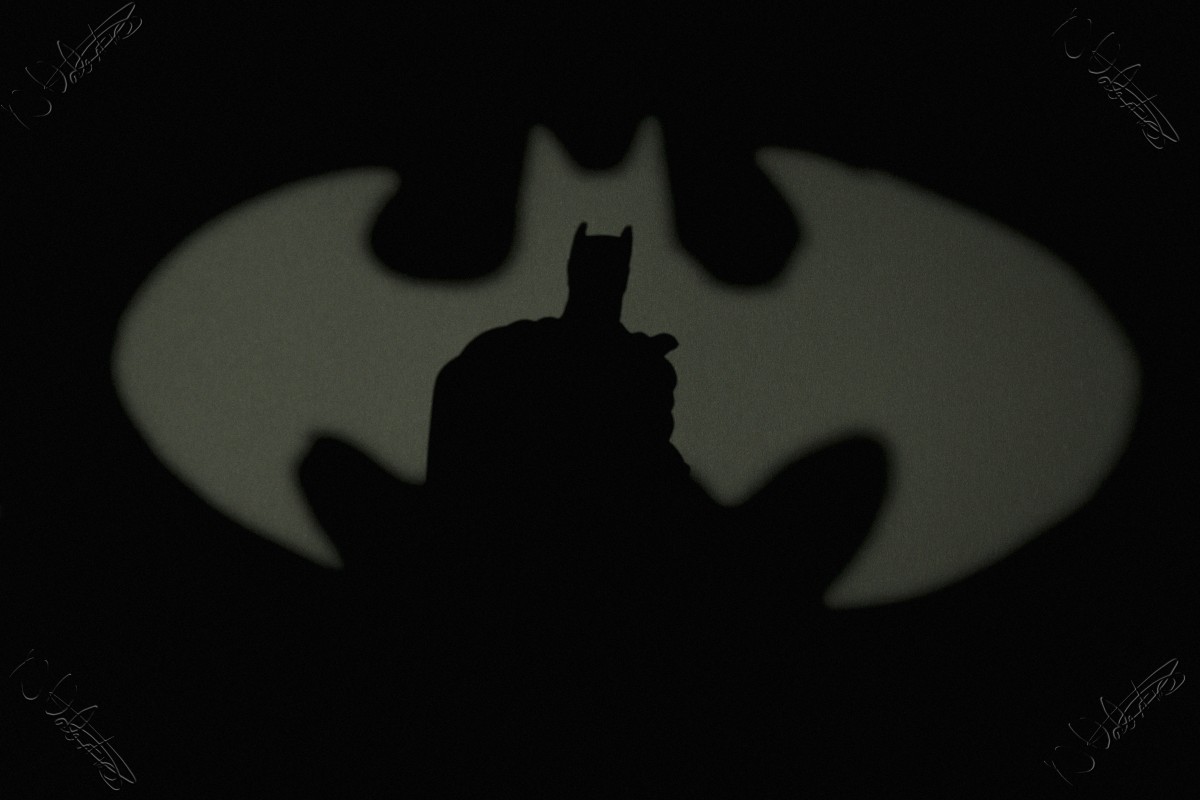 Batman fans are eagerly waiting for the Gotham Knights video game that features the accidental death of the Caped Crusader. Now CW is developing a different version of Gotham Knights, but this won’t be a video game but a live-action series. Apparently, Batwoman won’t be the only hero roaming Gotham city on the CW. The network is developing a Gotham Knights series based on DC comic series sharing the same name though it might not strictly follow the comic book or the video game. CW seeks to recreate a different version of Gotham City without Batman.

Writer Natalie Abrams credited for “All American” and “Supergirl,” joins Chad Fiveash and James Stoteraux, known for their work on “Gotham” and “The Vampire” as writers of the new show. While some of the names working on the new show are current writers of the “Batwoman” series, the new show is not a “Batwoman” spinoff though we expect some characters from the show and Arrowverse. It remains to be seen how Gotham Knights show will figure into the overall Arrowverse, but it’s likely to delve deeper into the DC universe, which has missed Batman for years.

The Gotham Knights TV series will pick up after Dark Knight’s murder, where the villains are accused of being behind the murder. One of Bruce Wayne’s adopted sons will team up with the villains’ children to clear their names. However, with Dark Knight’s absence in Gotham city, there lacks an ultimate protector, which could make it more dangerous than it has ever been. The forming team of mismatched fugitives is now the unexpected source of hope for the city as they are likely to become the next generation of saviors with the title “Gotham Knights.”

Although there’s no word yet on the characters to feature on the new TV show, there’s a lot of speculation about which characters will likely appear. Below we highlight some of the characters that should be in the CW’s upcoming “Gotham Knights” TV series.

It would be thrilling for fans to see Curran Walters reprise his role as Jason Todd, considering his performance in the “Titans.” Todd has always been exceptional with his detective skills matching Dick Grayson and Bruce Wayne. His tenure as Red Hood also shows that he would kill enemies, which is somehow against what is common among many Arrowverse heroes.

Damien is frequently forgotten in the discussion of the Bat-Family despite being a biological son of the Dark Knight and one of the characters to become Robin. The same is true for Helena Wayne. While including both at the upcoming CW TV show would be overkill for fans, having at least one would be welcome. There is a high chance of Damien or Helena coming back to Gotham to help in investigating their father’s murder.

The Court Of Owls has run Gotham for generations, kidnapping children and turning them into weapons. While the group has appeared in shows like “Gotham,” it really hasn’t attained the power villain level in a live-action Gotham project yet. So, “Gotham Knights TV series could be an opportunity to explore how the group operates and introduce compelling villains beyond the Penguin and the Joker.

CW focuses the new series on its own disconnected corner of the multiverse. However, the Arrowverse could bring another series down the line for a crossover. This might take several seasons, but they’d have to be creating a Gotham Knights/Batwoman crossover at some point.