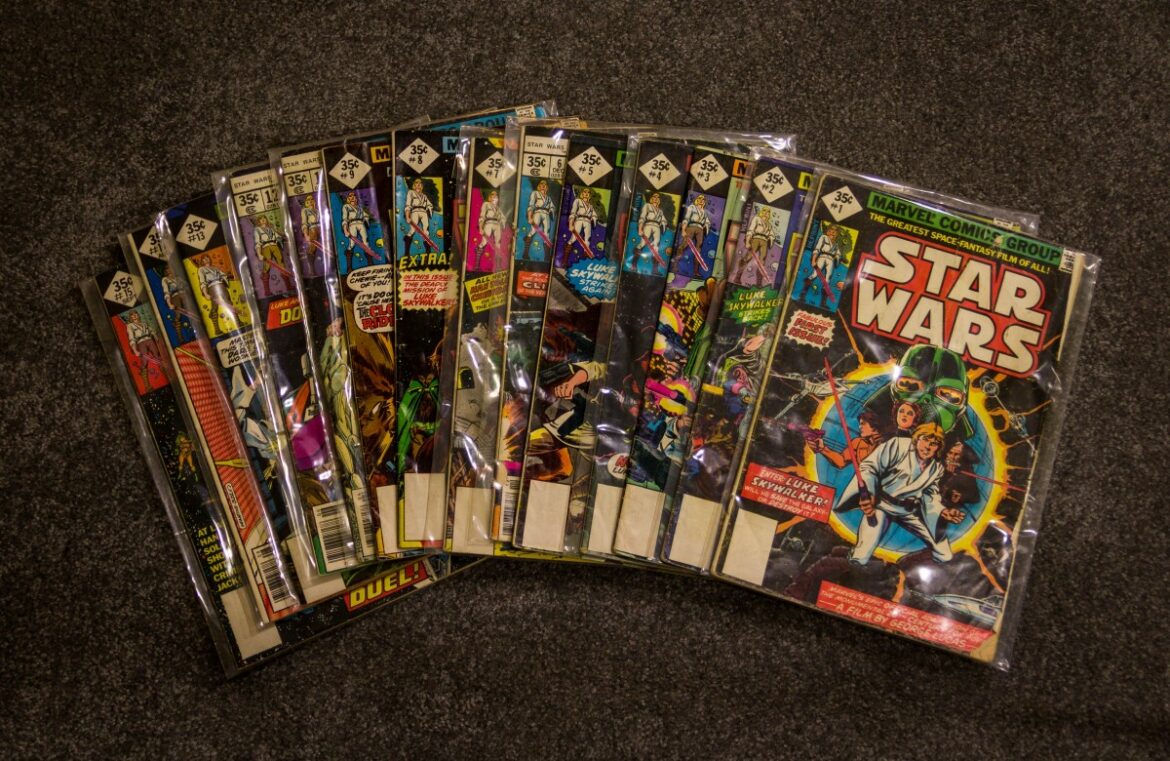 The recently released The Book of Boba Fett trailer follows the bounty hunter conquering Jabba the Hutt’s crime empire. You couldn’t be happier if you’re a lifelong Fett fan. Just seeing him survive the Sarlacc and lay waste to people in the Mandalorian was enough to make fans happy that his final act wasn’t getting an unlucky hit by Solo. But this, this is more than you could have ever asked for. It’s an excellent time to be a Star Wars fan and an even better time to be a Boba Fett fan.

What Is the Book of Boba Fett?

The Book of Boba Fett is a thrilling Star Wars adventure, focusing on Boba Fett, the legendary bounty hunter, and his mercenary partner, Fennec Shand. Boba Fett’s following has always attained cult-favorite status despite the relatively small but significant role in the franchise. A good case in point is the immortalization of Fett’s helmet, iconic armor, as the best seller Star Wars merchandise. Boba Fett’s significance has kept growing; no wonder he now has his Disney+ series.

Boba was once presumed dead after the Sarlacc swallow. Surprisingly, he appeared in The Mandalorian Season 2 with a somewhat ambiguous nature and mysterious figure. Now The Book of Boba Fett will premiere on Wednesday, December 29, 2021. The official synopsis reports that the duo will navigate the galaxy’s underworld headed for the sands of Tatooine to stake their claim on a crime territory once ruled by Jabba the Hutt.

The Book of Boba Fett Trailer

The Book of Boba Fett’s first official trailer demonstrates Boba’s leadership style, and it completely subverts expectations from the get-go. Boba’s first line, “I am not a bounty hunter,” clarifies that he intends to shift from a killer to a crime lord. He knows what it’s like to report to an authoritarian, and he wants to lead differently. However, an alien replies, “I’ve heard otherwise,” doubting Fett’s implication that he isn’t the legendary hunter he once was. Apparently, Boba isn’t hanging up his spurs yet, but he seeks to replace Jabba captains who had seized power. This is unlike anything you’ve seen in live-action Star Wars. Boba understands both sides of the deadly contracts and wants to lead with respect instead of fear. The trailer shows Fett dispatching Bib Fortuna (Jabba’s temporary successor) and guards, claiming the throne, and commencing reconciliation.

Does The Book of Boba Fett Replace Mandalorian?

As we await the release of Mandalorian season 3, we can take this spinoff as a snack to tide us over. Simply put, The Book of Boba Fett closely follows events in The Mandalorian season 2, which was set a few years after the Return of Jedi. Mainly the film will feature events surrounding the change of guard for the Republic, which will spawn new tension between the Rebel Alliance and the Imperial. However, the Fett we meet in this latest trailer is far from that in The Mandalorian season 2. Previously we knew Fett as a grizzled warrior whose aim was to cause mayhem.

In contrast, the trailer depicts him turning a new leaf that could change Star Wars entirely. Boba Fett could use his influence to persuade fellow bounty hunters (Din Djarin and Fennec Shand) to prioritize mediation. The Mandalorian season 3 is still coming and could explore the spinoff’s broad premise.

Star Wars is literally expanding the story beyond the one told around the Jedi. Now we can see everything that happens in these series, like in The Mandalorian and now with Boba Fett. This provides many options even for creating new movies as we await the third season of The Mandalorian next year. It’s unclear which TV series will tie to future films, but The Book of Boba Fett seems like the beginning of something new in a distant galaxy.

How to Convert from PowerPoint to Google Slides