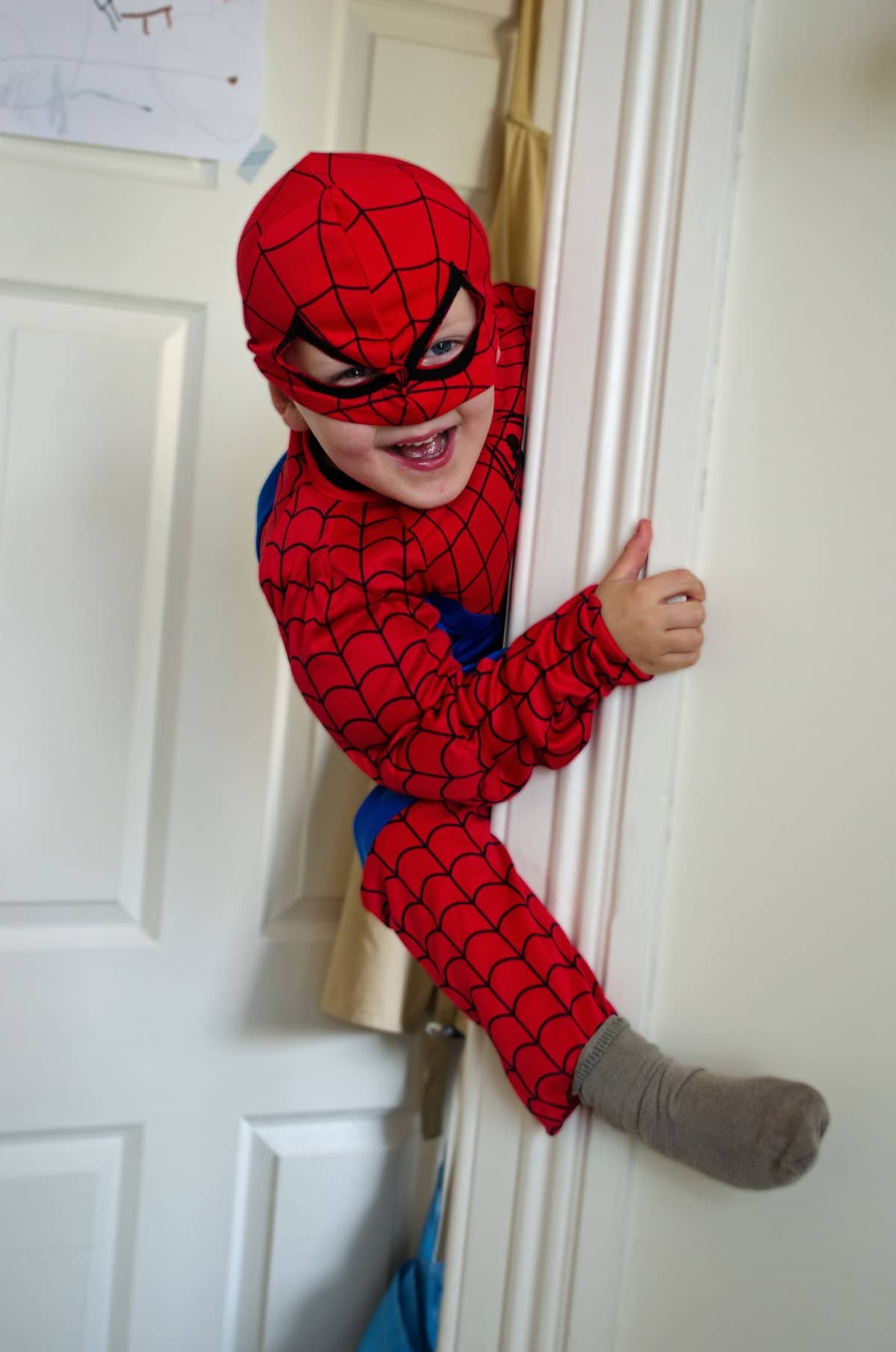 After the long wait, the official Spider-Man: No Way Home second trailer has just been released. In addition to providing more precise film direction and synopsis, the trailer helps dial in the betting sider and gauge all the rumors brought forward about the anticipated December 17, 2021 movie release. Here’s everything we now know about the upcoming Spider-Man: No Way Home film.

Spider-Man: No Way Home will be Tom Holland’s sixth appearance in MCU movies and the third solo outing as Peter Parker. The film will pick up after events from the previous sequel, “Far From Home,” which ended with J.K. Simmons outing Peter Parker as Spider-Man and framing him for Mysterio’s murder.

In the new film, Parker asks Doctor Strange to perform magic and create a secret identity. In the process, Doctor Strange’s spell goes awry and ends up messing with the entire universe. The upcoming “No Way Home” sequel will mark the end of the “Home” franchise that started with “Homecoming” and “Far from Home.”

As it is the tradition with MCU, the upcoming Spider-Man film will feature Doctor Strange as a prominent hero. Other characters from the past Spider-Man franchise will include the Green Goblin, Doc Ock, and Electro. Villains featured in the recently released Spider-Man: No Way Home trailer include Lizard from the Amazing Spider-Man and Sandman from Spider-Man 3. MJ will also be returning as Parker’s soulmate and Ned Leeds as his close friend. Others include Aunt May and her friend Happy Hogan.

Clues from the Final Spider-Man: No Way Home Trailer

The first Spider-Man: No Way Home trailer provided scant information on what to expect in the December 17 release. Notably, the trailer teased the main villains, only fully revealing Doc Ock. Now the second trailer provides more details confirming much of the rumors we’ve heard all along. First, the trailer reveals all five of the antagonists we’ve been anticipating. Doc Ock’s metallic tentacles are exposed for all to see when he battles Peter Parker. Also, this time we can see the Green Goblin himself, confirming yet another classic villain that Spider-Man got to battle. The first trailer only showed Goblin’s pumpkin bombs and his distinct laugh.

Moreover, the second trailer shows a redesigned Electro showing his powers through the more comic-like costume. Both Lizard and Sandman’s powers are also conspicuous as they battle Spider-Man on a scaffolding structure. Generally, the new trailer offers a glimpse of all these villains and their encounters with Spidey. One notable scenario involves the tension between Parker and Doctor Strange as they argue about dealing with the antagonists.

The notable inclusion of the villains in the recently released Spider-Man: No Way Home trailer leaves one rumor unaddressed. The trailer seems to exclude the anticipated Garfield and Maguire, who fans believe will appear in the sequel. While Holland, Garfield, and Sony vehemently debunk the rumor, there is still an expectation that these characters will appear in the final film. Kevin Feige, the Marvel Studios head, has also tampered with such expectations, but they remain among the fans even if the new Spider-Man: No Way Home trailer shows no trace.

It makes sense that Holland’s Parker will need help to battle all the villains already revealed in the trailer. Besides, Parker seems to dispute Doc Strange’s plan about dealing with the antagonists. So, if the two are at outs, Garfield and Maguire would be the next reliable allies for Peter Parker. For now, though, we’ll have to wait and see whether such a crossover will happen when the Spider-Man: No Way Home releases next month.

Spider-Man: No Way Home marks the final sequel in the MCU’s “Home” trilogy, with Peter, set to encounter the most challenging adventure yet. Although the first trailer’s long delay left fans relying on social media leaks, the recent trailer release clears some doubts and supports rumors on the upcoming flick.