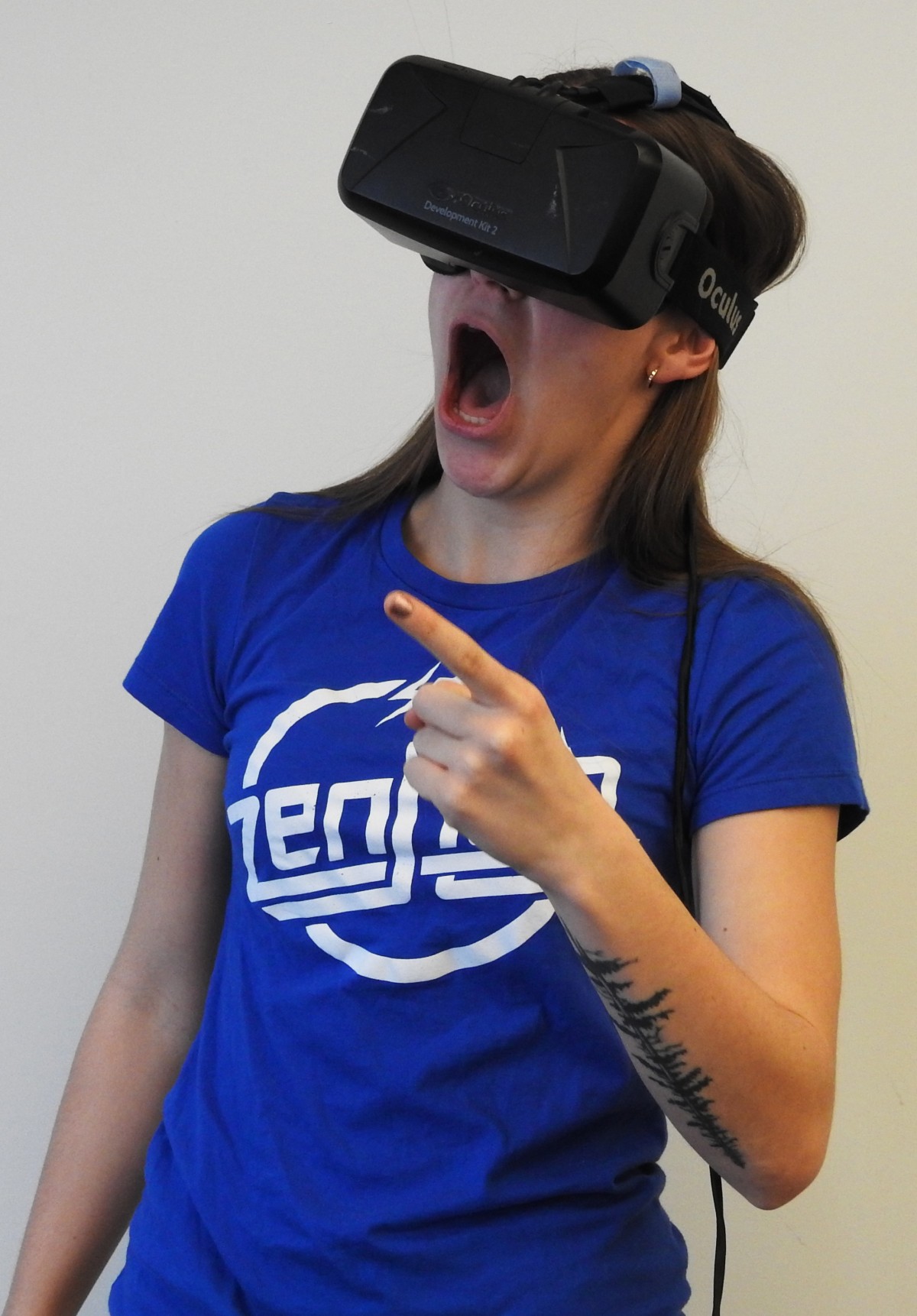 Is your current gaming life becoming a bit tiresome? Could it be due to extensive stares at your TV and jumping in with just a pad? Well, it sounds like you need to try out the best VR games on the market. Although many still see VR headsets as a conventional part of gaming, they are gradually becoming mainstream thanks to Oculus Quest 2 and PlayStation VR.

Besides, more clever solutions make VR more accessible and affordable than ever. Space and price are no longer a barrier, and gamers of all ages can now try out the different kinds of virtual worlds. So, whether you’d like to take a trippy sojourn into a distant cortex or make a cool desperado in the run from the law, we’ve got something that will suit you.

The 20 years old Rez game always felt ahead of its time, especially with the cyberspace shooter that combined sense and sound. Hence, it had to come back in VR. Rez Infinite is easier than its original as it uses head tracking to shoot enemies. However, you don’t stick to the game for the challenge but the sensory overload experience as you indulge in the game’s thumping techno-trance soundtrack and trippy visuals. Notably, the new Area X level elevates the game to a modern masterpiece. You reach the X level within 20 minutes of ecstatic bliss as you head for the next synesthesia evolution. Rez Infinite is playable on Oculus, PCVR, and PSVR.

This game from Beat Games is one of the plenty VR games that come as work out. Remarkably, the Beat Saber is more badass as you slash to the beat in the best rhythm game. It feels so great when you’re in the zone dodging obstacles in every direction or slicing up oncoming blocks to a high-tempo EDM. That is if you don’t care if you’ll be sweating buckets within no time. Whether you’ll be playing Beat Saber to test the modifiers, add to your library, or keep fit, there’s no better VR game to keep you that active. Play Beat Saber on PC VR, PSVR, or Oculus.

Half-life series has always sought to raise the tech bar, so fans expected Valve’s return to be different. Now, the game’s demand for a beefy PC might make Alyx inaccessible to many, but with minimal room-scale and settings, the tech in this game is still ahead of rivals. The fantastic interaction with mundane objects before you clad the gravity gloves is magic itself. More importantly, Half-Life: Alyx is an incredible VR game with brilliant characters and a climax full of profound implications for future series.

This game from Team Asobi was first released as a mini in the free PSVR app but has now been fleshed out as a full game. Astro Bot: Rescue Mission has become the best game on Sony’s headset and the best among platformers. You’ve seen 3D games where you are the camera facing the virtual diorama, but this game adds your head, so you’re not just a cipher but an adorable Astro. The platform also offers fantastic set pieces that take you to the VR version of Mario Galaxy.

Modern VR headsets have numerous quality games, and developers keep utilizing technology to provide new experiences. If you have the PC, PS, or Oculus Quest VR headset, try out these games for a thrilling virtual experience.