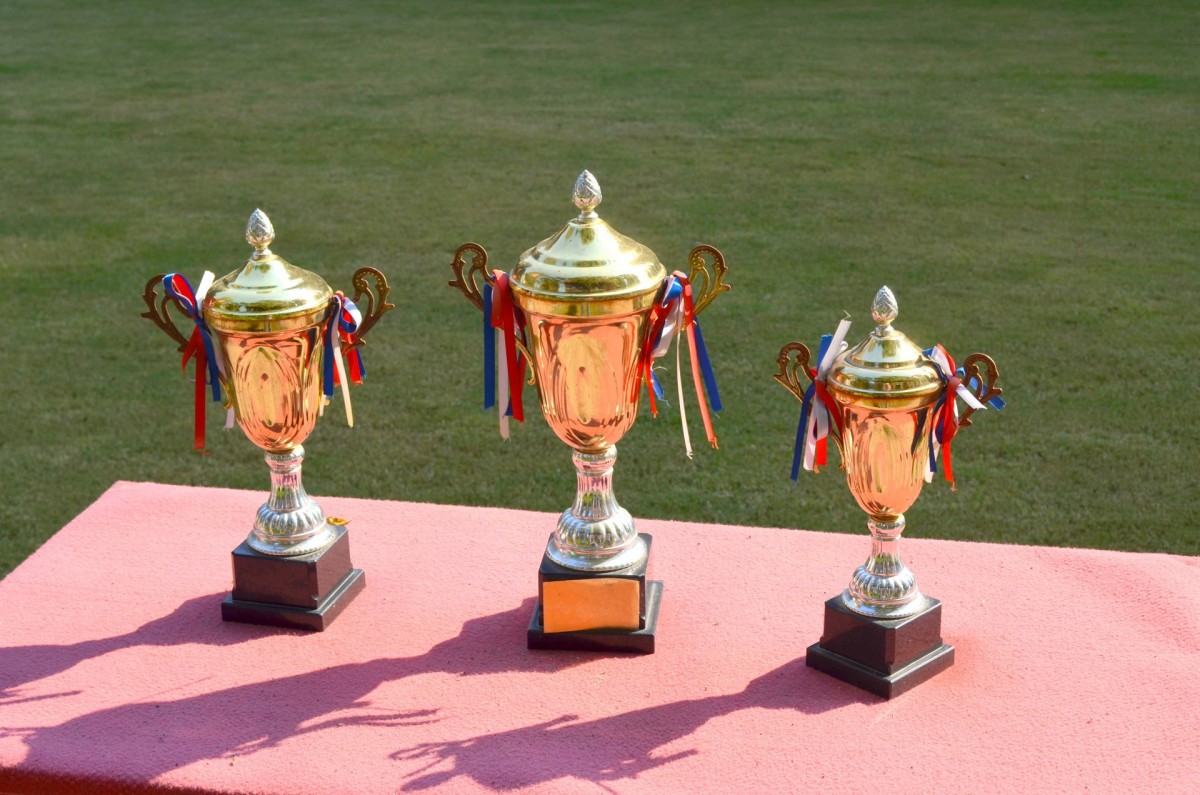 If any sports fan or gamer hears the name “Madden,” a wave of nostalgic delight will overcome them as they remember one of the best football video game series’ of all time. Although the franchise’s latest edition, NFL 21 just launched worldwide earlier this year, there’s nothing like the classic Maddens that made the game a household name. Let’s take a look at some of the best. 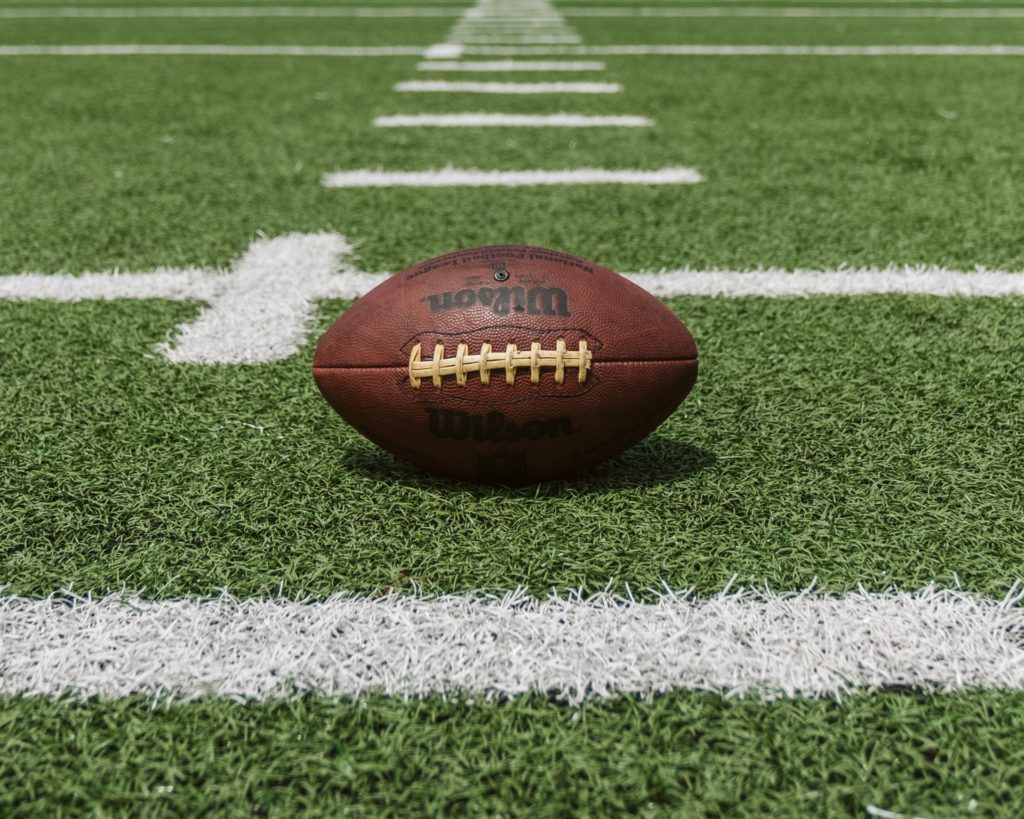 Madden enthusiasts across the board generally agree that the ´04 game is the best title in the decades long series.  Launched in 2003 with then-quarterback Michael Vick running across its cover, the franchise´s 15th installment added Playmaker Controls which allowed users to shift their offensive line easily, a completely new feature unique to this edition. “Owner” or “Franchise” Mode also allowed users to play as if they were managers of an NFL organization.

But it was Vick’s presence on the cover that made the game a must-have for fans everywhere. At the time, his speed and constant spirals made him the most indomitable asset to the Falcons and one of the best players in the league. Thankfully, Vick’s legend lives on today with his former Falcons favored in top NFL betting odds and his featured Madden ranking amongst the highest-selling video game for PlayStation 2

If you’re wondering where “Franchise Mode” originated look no further than Madden ’99. The game was the first to introduce the signature feature that players adored. The ability to run the ins and outs of a team as the owner and have the power to sign and trade players was an incredible innovation. The 1999 version was also the first that allowed users to cover the ball while they ran. Plus, you can’t lose with Madden himself on the cover and his commentary covering the game.

Taking gameplay to the next level in the latter half of the 2000’s, Madden ’07 featured a Superstar mode, Lead Blocker control, and Highlight/Truck stick that allowed players to see animations of smaller running backs as they ducked or spun to avoid a tackle. Juking out of the way of incoming opponents added another level of entertainment to the game.

Fast forward into a decade of higher technological standards, Madden ’16 was the game that improved gameplay the most. The game introduced new catching and penalty systems along with the brand new “Draft Champion’s” Mode, one of the most exciting features for players. The game received rave reviews from critics and users alike as players were elated with the chance to draft their very own powerhouse squad.

You can’t talk about modern day editions of sports video games without talking about Madden NFL 19. Between the smiley Antonio Brown showing his pearly whites on the cover and real player motions that made gameplay much more realistic, the game was a total hit. It is accredited with delivering the most significant animation upgrades in the series’ history.

So, what are you waiting for? Are those old Madden games collecting dust on your shelves? Given that studies show video-games are actually good for mental well-being, there’s no better time to return to some of your favorite games. 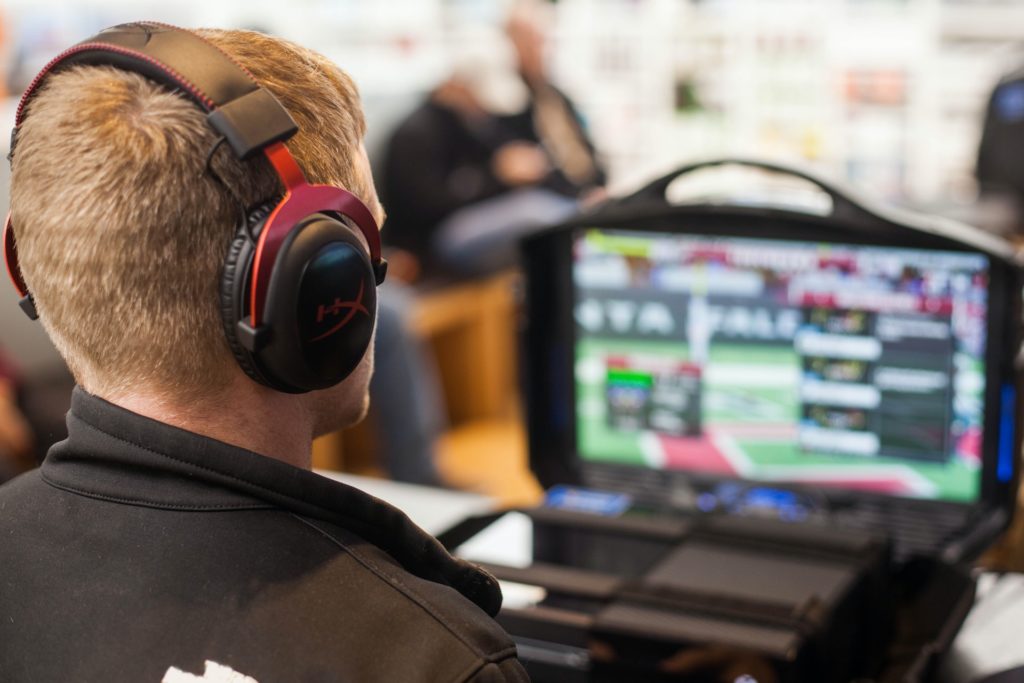