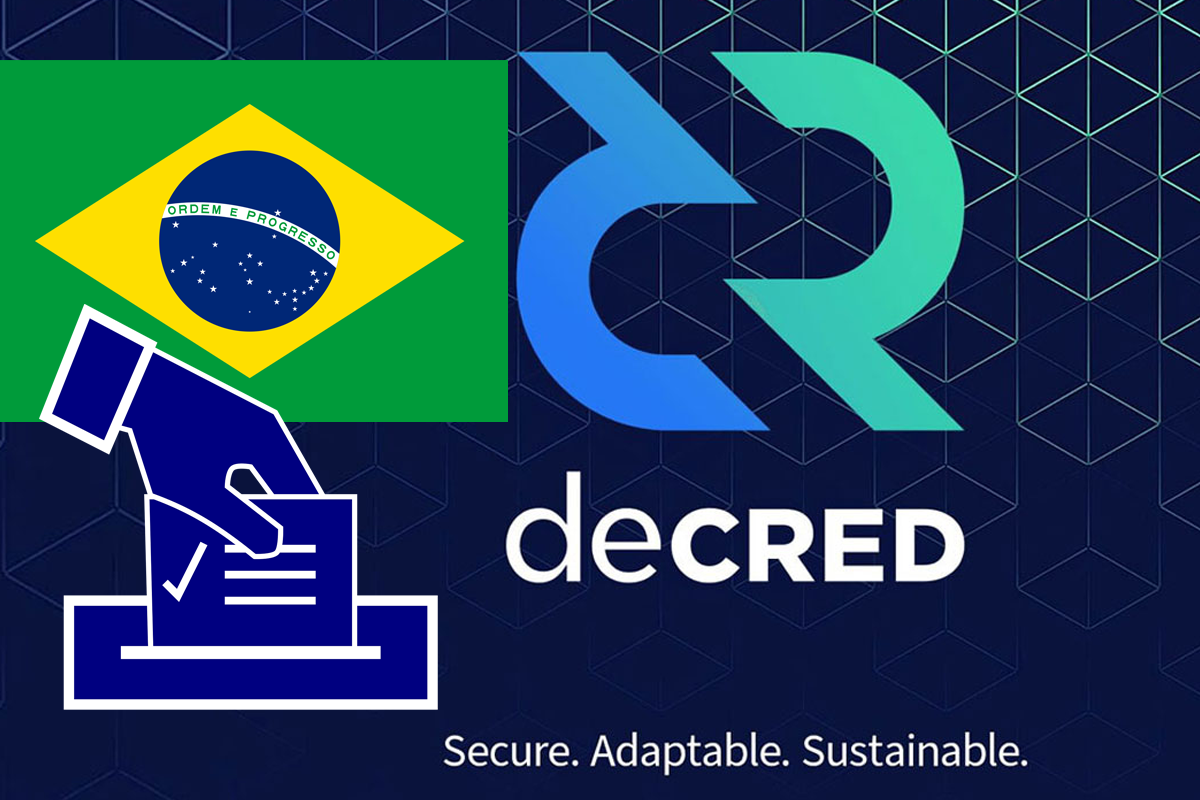 For those that don’t use MoneyBrighter to manage their finances, they’ve likely had as much of a volatile this year as the crypto-market. 2020 has definitely been a volatile year but when it came to Decred, they’ve had significant news. In October 2020, Geek Insider published their press release about the launch of their cryptocurrency exchange DCRDEX. Today, Decred’s blockchain is currently being used in Brazil’s 2020 Municipal elections to timestamp and record political donations. This is a huge milestone for blockchain enthusiasts who understand the importance of immutable transactions, timestamps, and keeping a transparent ledger. Read crypto news and always be the first to find out the latest on blockchain and all DeFi industry.

Here are some major points for the implementation of Decred’s blockchain for tracking the campaign donations in Brazil’s municipal election.

Jake Yocom-Piatt, Co-Founder and Project Lead at Decred.org said: “Decred was created to champion individual sovereignty. Our governance system is ruled by the collective intelligence of our community to enable truly decentralized decision-making, so it’s rewarding to see our technology utilized in an election, which has the same goal.”

Co-hosts Matthew Harris and Meredith Loughran will have an opportunity to Geek Speak with Jake on December 10, 2020 at 9pm ET. Tune in at our YouTube channel where we’ll be livestreaming. No worries if you miss the livestream. Replays of our interviews and panels are available on The Geek Insider Podcast. Listen through your favorite app.