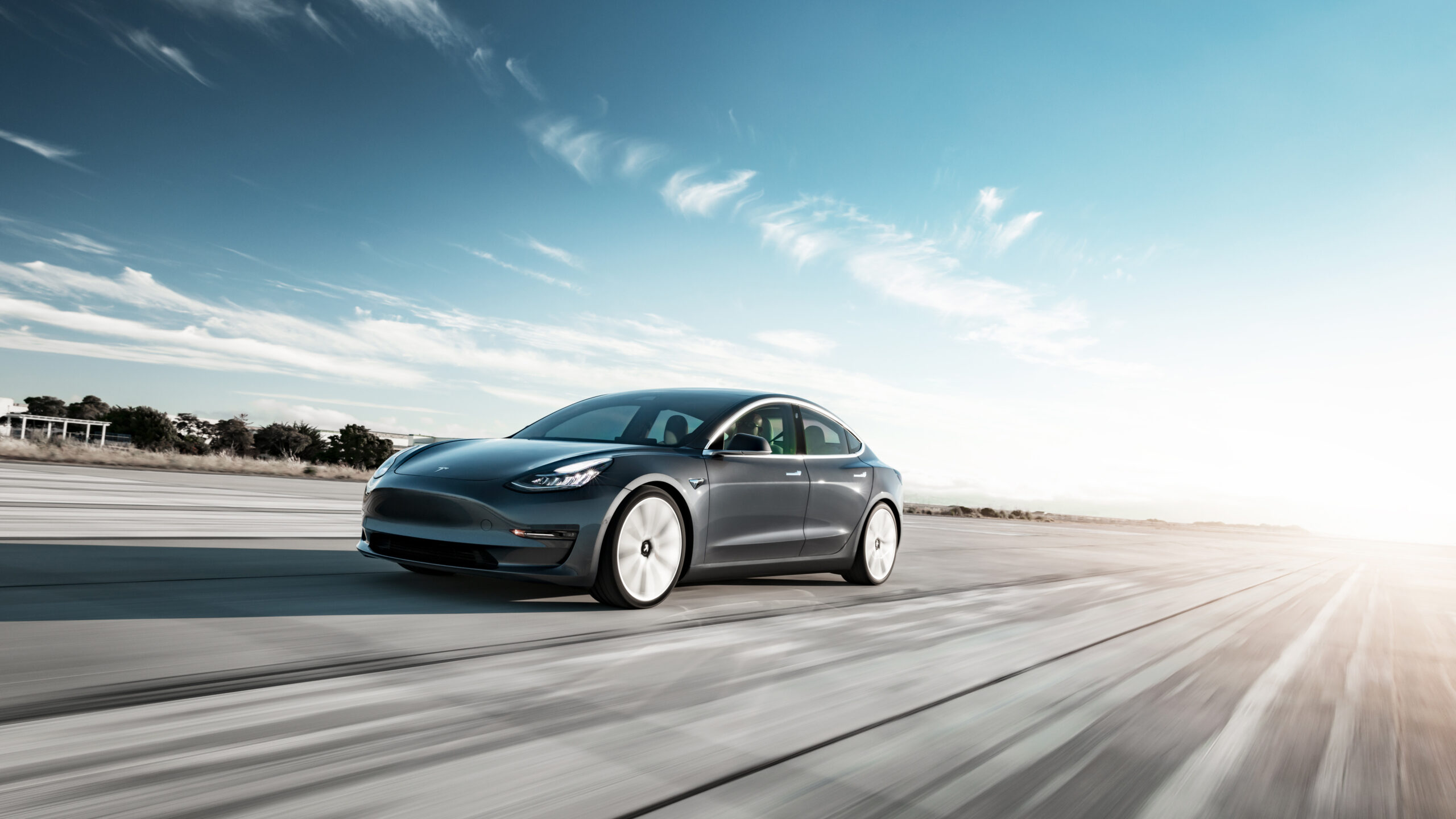 Recharging an electric automobile takes much longer than having your vehicle’s fuel tank filled with diesel or petrol. In fact, it will take you at least 20 minutes at the quickest charger before you can drive your EV at the full capacity range.

One way to kill the boredom associated with the long waiting time is by installing the charging stations in places of public interest, such as restaurants, malls, and shopping complexes, where you may spend at least 30 minutes before driving off.

However, these worries may end very soon as Tesla starts thinking big. The EV giant plans to build a charging station fully installed with a diner and drive-in theatre. Tesla made an official submission of documents to the Los Angeles Department of City Planning in a bid to turn this idea into a reality.

Tesla’s application filed on May 19 sought the Los Angeles’ Department of City Planning’s permission to demolish the Shakey’s Plaza stationed at 7001 West Santa Monica Boulevard to give space for the construction of the EV giant’s new 9,300 square foot project.

The plan, the diner area into 3,800 square foot enclosed lower level and about 5,500 square foot outdoor seating. The premise will also have an enclosed food preparation area.

Similarly, the station’s parking lot will be installed with 34 charging stations (5 Level 2 chargers and 29 superchargers).

Service seekers will have the opportunity to watch movies on two screens. However, the films featured will only last for approximately half an hour, the amount of time you will need to recharge your EV.

Therefore, the company requested that the diner and charging station be allowed to operate 24 hours daily.

Musk Has Talked about This Before

Musk had previously hinted at this plan in 2018 when he teased installing a drive-in rock and roller skates restaurant at a new Tesla Supercharger location in Los Angeles. Musk said at this moment that the restaurant would be installed with an outdoor screen dedicated to playing highlight reels of the best scenes in movie history with touchscreen menus for ordering food.

This is a fantastic idea for sure. As it makes the charging time more enjoyable. Sure, people already had alternatives. For instance, they could browse around on their phones while they waited for their vehicles to charge. They could bring a book along. Just kidding. How many people are bringing physical books with them wherever they go? Not too many