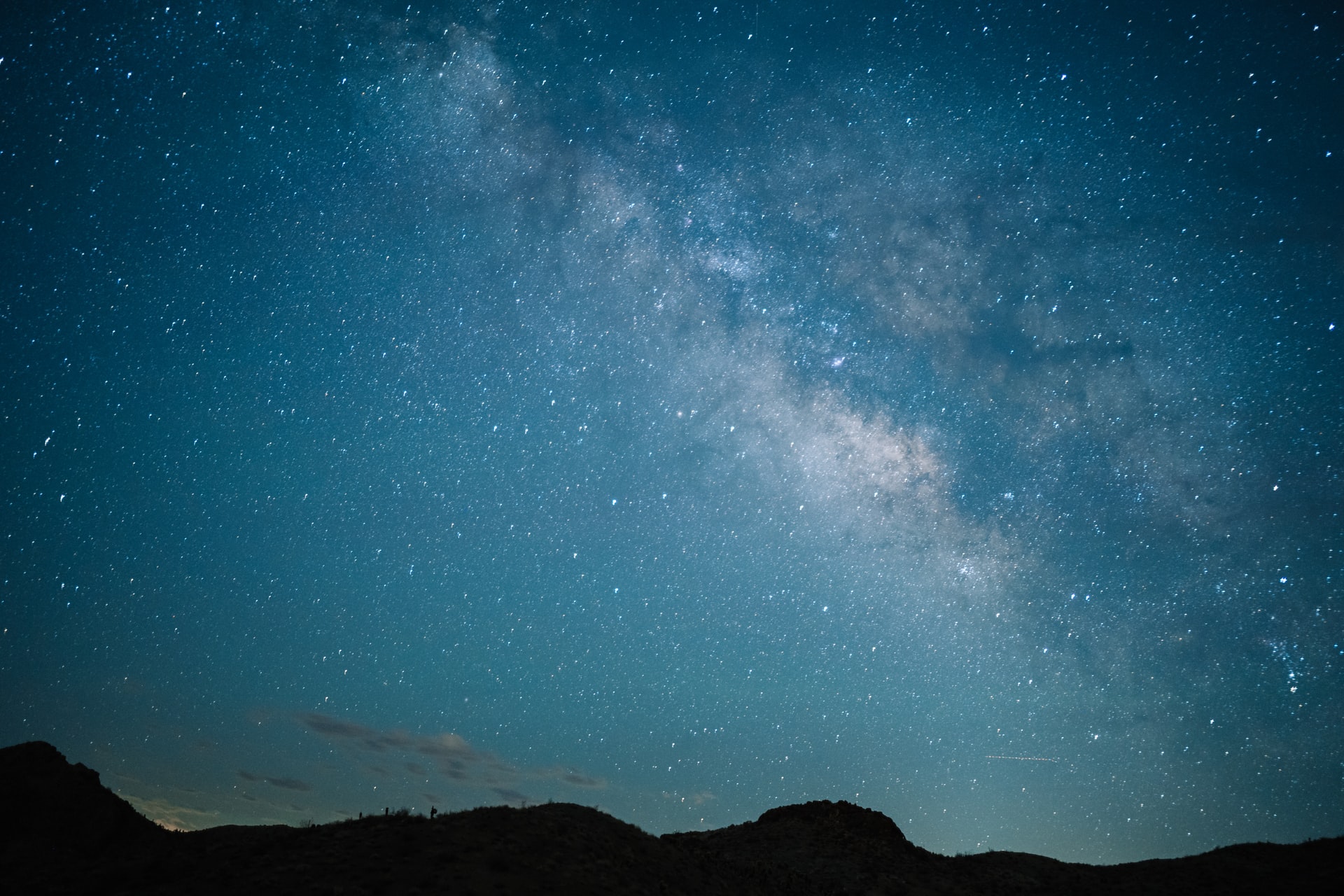 Something weird is happening in the universe – according to a recent NASA report. NASA’s Hubble Space Telescope completed its 30-year data collection marathon, indicating signs of something unusual taking place in the universe.

In the data-taking process, Hubble showed evidence of dozens of space and time markers that would enable scientists to give measurements of the universe’s expansion rate.

Nonetheless, NASA’s reports indicate that the more precise these measurements the measurements taken by Hubble became over the years, the more they told that there was something unusual taking place in space.

To date, the Hubble telescope has snapped at least 1.3 billion photographs presenting a series of intriguing events as NASA undertook its latest mission to find out the universe’s expansion rate.

The NASA Study on the Current Expansion Rate

In the study, NASA revealed a significant discrepancy between the current expansion rates depicted by the universe compared to what was observed immediately after the Big Bang.

Scientists have found it challenging to explain the current situation, which they consider a different prediction of the expansion value of the universe. The cause of the discrepancy between the two periods remains a great mystery among scientists.

In particular, the pieces of data drawn from Hubble reveal a range of cosmic objects that play the role of cosmic markers ; which is a clear indication that there could be something very weird taking place which could possibly involve brand new physics.

Technological advancements over the years have made it possible for scientists to conduct detailed reviews as they study the universe’s expansion.

A NASA report indicated that Hubble has calibrated over 40 milepost markers in the universe following its launch in 1990.

However, research on the universe’s expansion started in 1920 with the measurements of scientist Edwin Hubble (whom the telescope was named after) and his counterpart, Georges Lemaitre.

In Hubble’s view, the galaxies outside our planet seemed to be moving further away. the scientist also indicated that the farther the planets moved from us, the quicker they moved away. Scientists have been trying to measure and comprehend this expansion since 1920.

A Slew of Missions

NASA is in the process of implementing a wide variety of missions. The space agency still needs resources to conduct more research to continue to be a leader in learning more about space. For instance, NASA has to pause the launch of the noteworthy Psyche mission. While NASA may obtain a slight increase in funding, more funding is certainly necessary to learn more about our world.