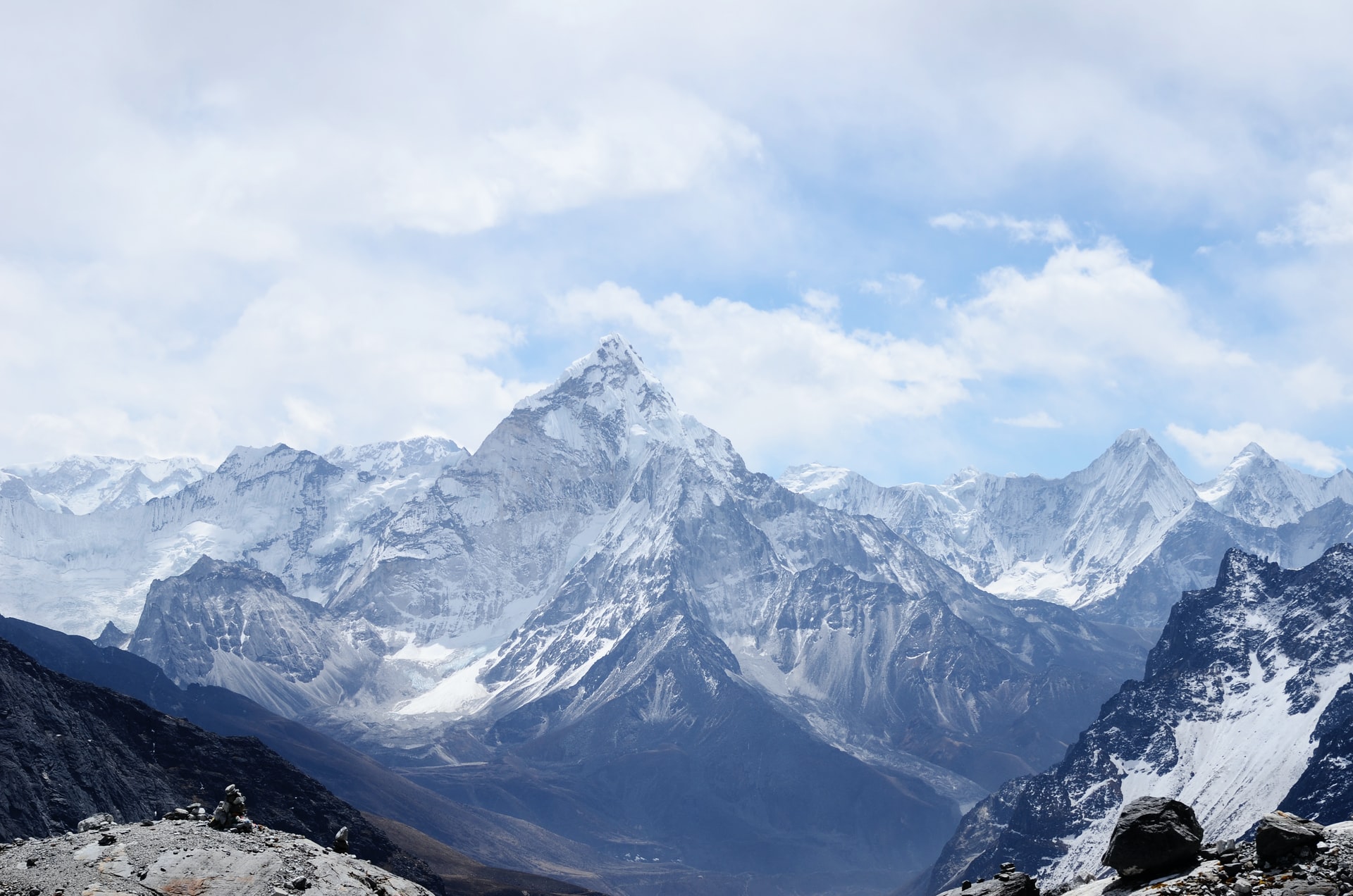 Paramount as a brand has been around for quite sometime now. It has had a volatile history, as has been the case with many media conglomerates over the years. It is now known as a Paramount Global as it seeks to transform itself and modernize to stay relevant to its audience.

There’s also Pluto TV where you can watch a wide variety of shows like Peep Show and compelling older movies.

At the same time PlutoTV is pushing forward into new markets as it launches in Canada and has inked several deals in places like France and other countries to expand its viewer base and overall reach. This is a free ads based service.

While some of these are not as relevant as they were in the past, it is important to note that it does have these entities under their media umbrella. This is one of the many reasons why the firm is rebranding and focusing on having its streaming ventures as a part of its core.

Could Paramount ramp up its streaming service, Paramount + to re-energize itself and continue to thrive in the new media landscape?

The firm offers compelling movies while also having hit shows like Yellowstone. It provides free content via PlutoTV while also offering a paid offering with its strong Paramount Plus offering.

Paramount Plus Added 9.4M Subscribers in The Last Quarter of 2021

Netflix has 220 million subscribers worldwide in 2022.

You might know Paramount Plus as one of the media entities associated with films like the recent blockbuster hit, Top Gun . The firm has also invested in compelling entertainment pieces like The Offer. The firm aims to have over 100 originals by 2025. At the same time, you can watch local NFL games on Paramount  Plus. It is hard to also go wrong with content like Paw Patrol that appeals to families and provides Paramount Plus with more strength.

It looks like it is headed in the right direction is a profitable company.

This is why a few think that Paramount Plus might be a strong challenger to Netflix over the next couple of years. More on that in the next post!