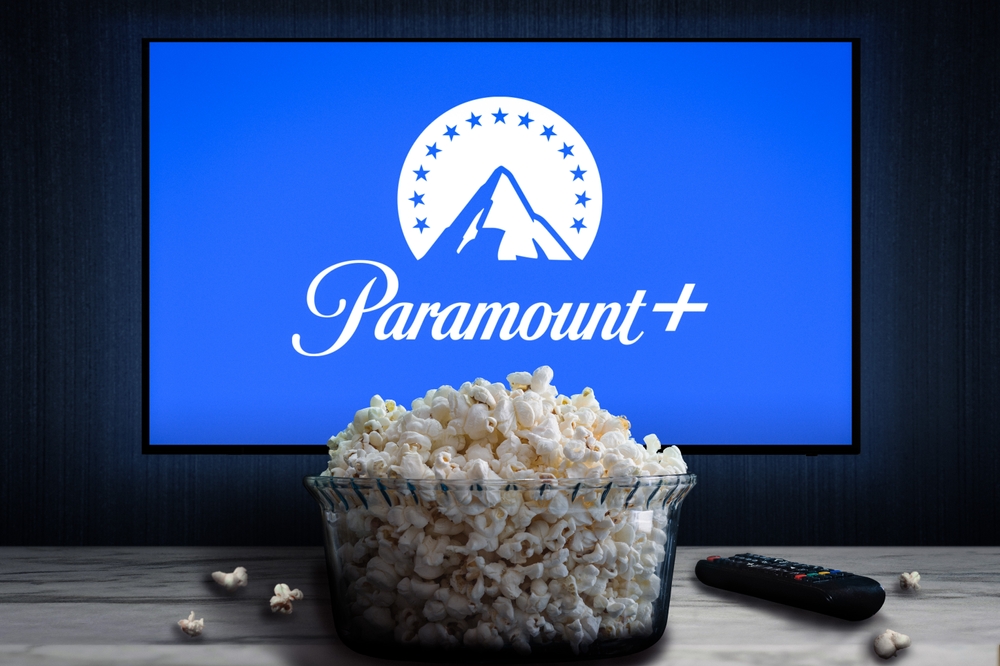 However, Paramount Global falls short of the subscriber base enjoyed by Netflix (NFLX -4.96%). To Paramount Global’s advantage, Netflix has been struggling in growing its user base.

The board of Paramount Global met in January this year with a group of banking experts seeking an update on the state of the media industry. The meeting that included Paramount’s chair, Shari Redstone also sought to review the potential deals that would enhance the company’s ability to compete with other streaming giants like Disney and Netflix.

The bankers, majorly from LionTree and Goldman Sachs came with the idea of combining some elements of Paramount (the owner of popular video networks such as Paramount+ streaming service, Nickelodeon, and MTV) with the platforms under ownership of Comcast (the cable multinational owning the Peacock streaming service and NBC Universal). This would be a great deal since the two companies already own a streaming joint venture in Europe.

However, Paramount’s chief executive did not feel compelled to take any of the proposed deals but vowed to strengthen its collection of streaming services (Showtime, Pluto TV and Paramount+).

Despite the growth experienced by Paramount, its revenue plunged 1% year over year in the first quarter of 2022 to $7.3 million, while Direct-to-consumer (operating Paramount’s streaming platform) saw a revenue surge of 82% which makes up only 15% of the company’s revenue base.

Netflix was a Pioneer But Is Seeing Some Headwinds

In comparison, Netflix pioneered the global streaming industry as it took advantage of technology to shift from the old DVD-by-mail business. To date, Netflix attracts its customers with low charges and promise that movies will be available on demand.

Netflix boasts of a 222 million subscriber base. The streaming giant’s first quarter revenue came in at $7.9 billion in the first quarter of 2022, a 10% increase year over year. The strong revenue base helped Netflix soften the blow it sustained from increased operating expenses and higher income taxes.

The media legacy assets can be a fantastic part of its offerings. Indeed, the fact that Paramount has compelling businesses, is diversified, and is profitable make it to where it has the ability to offer a wide variety of offerings, both free and paid, to its userbase. At the same time, Paramount Global has quite a bit to offer to advertisers with its various media assets.