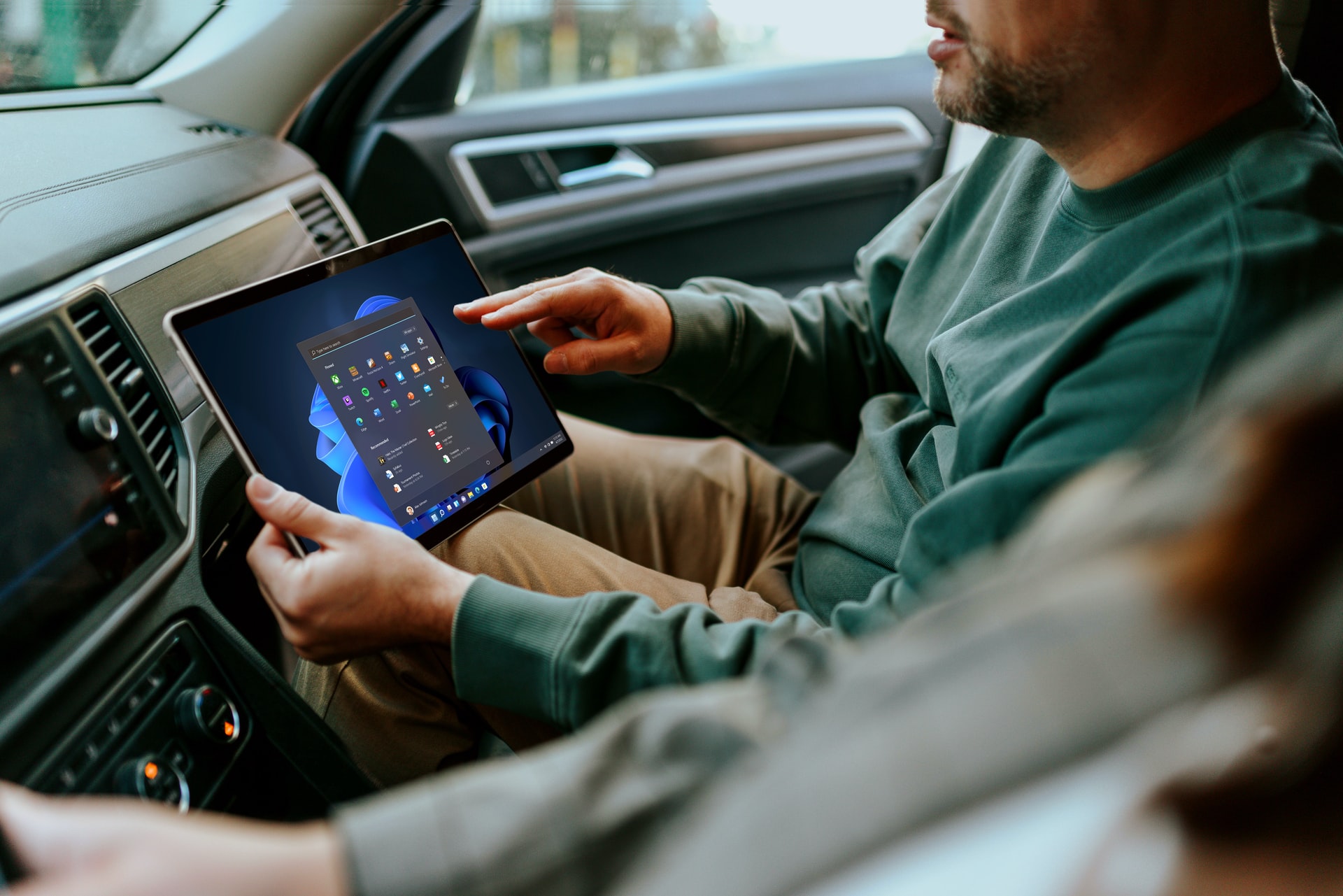 Price increases seem to be common for Tesla. The model that is currently affected is Model 3. The reasoning for these price increases is issues with supply and inflation. The conflict in Eastern Europe also has a role to play in this increase. The Model 3 utilizes a nickel-based battery pack. The conflict in Ukraine is a conflict for Tesla as that region produces a large portion of the world’s nickel.

Consumers should be aware that this could potentially mean a backlog of Teslas for an indeterminate amount of time. Tesla will have to raise prices to keep up with what is going on in the economy. Another reason is that investors do not want to hear that there are more orders than Tesla can handle. The backorder log is potentially quite long and because inflation rates are uncertain yet play a large role the only choice is to raise prices.

It is important for Tesla to realize returns in investments in manufacturing plants like the Tesla Gigafactory in Texas. At the present moment, reports indicate that the Texas Gigafactory is able to deploy less than a thousand units per week. The Gigafactory will have to deliver more per week for the firm to see a return on its investment. Tesla is looking to have this facility get up to to over 8,000 units made per week.

Competition is Ramping Up

Competition could also be another reason. Tesla was a pioneer in popularizing electric vehicles. Competing vehicle manufacturers see this and are trying to manufacture cheaper vehicles with better build quality. The consumer ultimately wants convenience. Having a dealership in the area that can assist with repairs and an overall affordable car will be what consumers flock to.

To keep up with demand, Tesla will have to build more plants. This will mean that while consumers might have to wait, all hope is not lost. Those that are interested in purchasing a Tesla will need to factor in potential wait times.

More firms are also making sure to stay ahead of the economic storm that is slowly brewing underneath the surface. Many believe that the situation does not look that well and firms are preparing for it. In these cases, firms may choose to lower their internal headcount, scale back on research and development, and rollback other activities that are not core to operations. Tesla has noted that that it will reduce its headcount by over 8%.